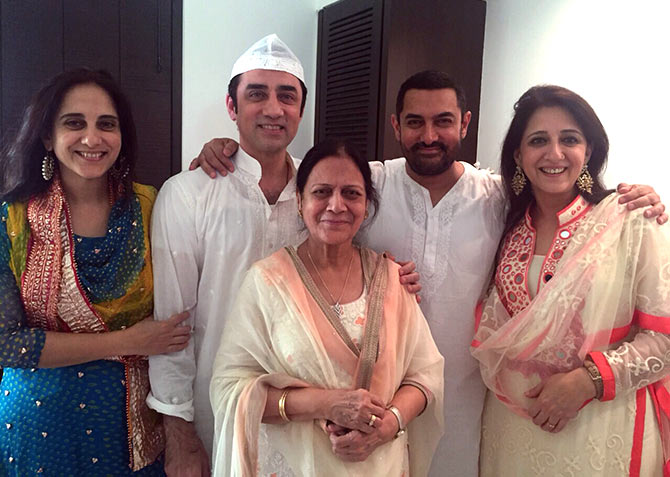 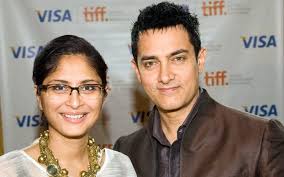 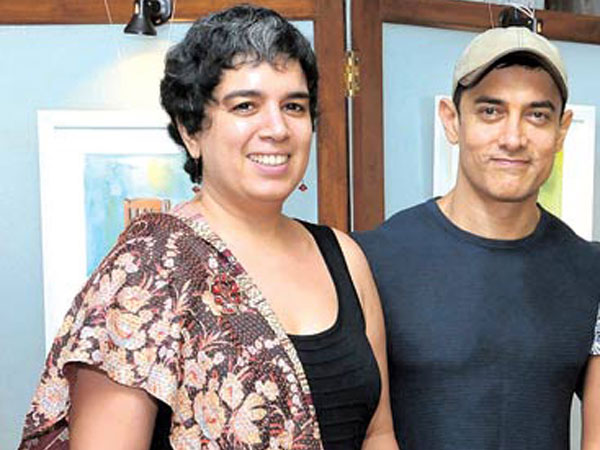 
Tahir Hussain died in 2010. He was a Bollywood film maker, actor, producer, screenwriter, and director. Aamir had a tiff with his father, caused by Faisal’s disease.

Aamir’s broher, Faisal, suffered from schizophrenia. The point was that both Aamir and his father wanted to take care of Faisal, but Aamir failed in the court. The reason was that the court decided to stick to Faisal’s choice.

Aamir has very warm feelings to his mom. He gave her a word to take her to Mecca, and he did it. Aamir Khan was noticed spending time with his mother numerous times.

Before he was diagnosed a mental disorder, Faisal acted in few films. He starred together with his brother, but he didn’t achieve such loud success. Faisal tried to deny his disease, but, finally, he agreed to move to Bella Vista with his brother.

Aamir’s elder sister, Nikhat, is a film-producer. She lives in Pune. Together with her husband, they raised up two kids – Seher and Shravan. In order to celebrate his sister’s 50-s anniversary, Aamir delayed the shooting of the film. It fully illustrates the relationship in this family.

Farhat now lives in the USA together with her sons, but she supports very close relationship with Aamir.

It’s not a surprise that Kiran Rao is also enrolled into the movie industry. She is a director, producer, and a screenwriter. Kiran met Aamir at the beginning of her career, when she worked as an assistant director. When Aamir was already divorced, the couple got married. 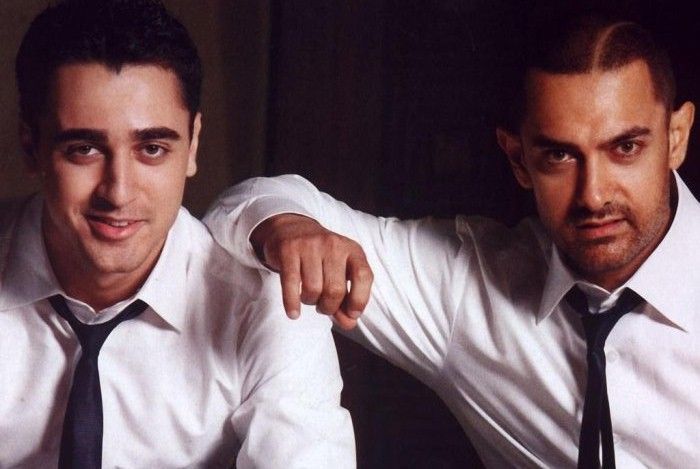 In 2011, Aamir and Kiran became happy parents due to surrogacy. They have a son – Azad Rao Khan.