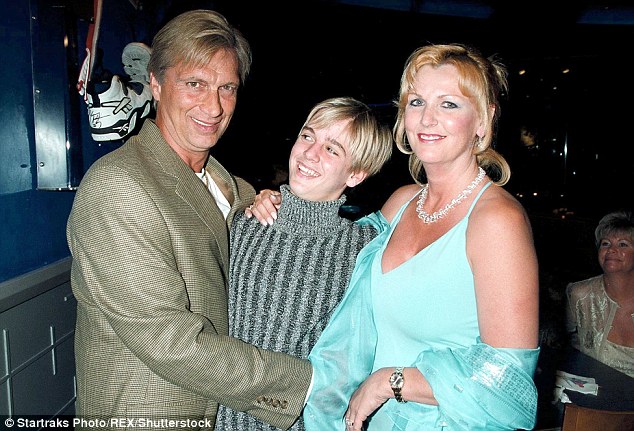 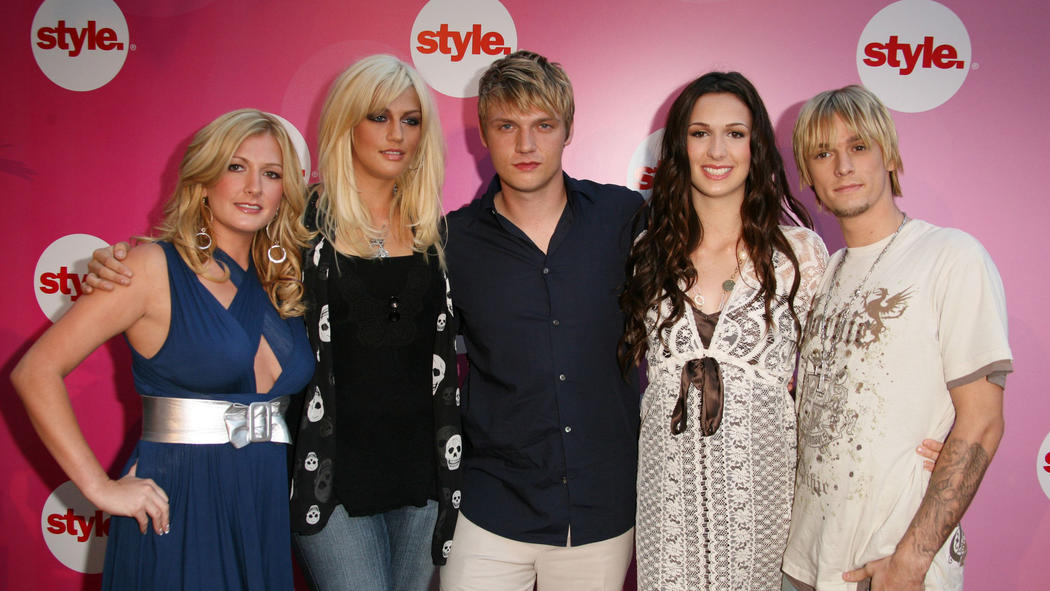 A story of the Aaron’s fame is rather tragic and painful. His fame brought money with family collapse.


When Rob and Jane were young and their family was growing, they hardly scraped a living. But everything changed when Nick and Aaron became popular. This popularity brought wealth to the whole family.

The boys’ mother, Jane, was at the same time their manager. And as it often happens, she began to behave more like a boss, than like a mother.

The focus of Jane’s attention transferred to the sons who earned money. At the same time, Jane almost forgot that she had three more daughters. The girls required mother’s care, but didn’t get it.

As a result, the girls called Nick a “cash cow”, and when Aaron grew up, they called him “cash cow” too.

But that was not the only problem.

In 2003, a couple Rob and Jane separated. And when Aaron, who lived with Jane, decided to visit his father, he was surprised. Dad showed him a justification that Jane hid the money the boys earned. Young boys earned much money, but their mom just didn’t pay them their own money.

On the contrary, Jane presented her family as those who spend money all around without saving anything. That was a scandal.

Sometime later, Jane was even arrested as she threw a remote control to the head of her ex-husband fiancée.

Afterwards, Jane lied in mass media about her son and her husband. She claimed that Aaron took some illegal actions and trashed him publicly. 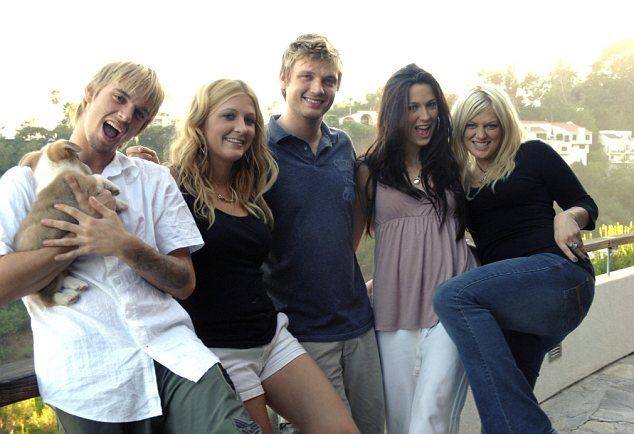 Rob explained that Jane was just a woman who wanted to gain fame anyway.

Jane didn’t keep in touch with any of her children, but Leslie. She became the daughter’s manager.

Jane Carter said that her past was a lesson for her, and she was going to change her life with Leslie, but in 2012 Leslie Carter died.