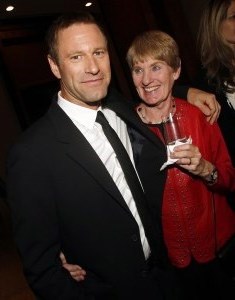 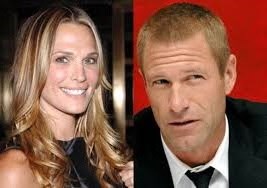 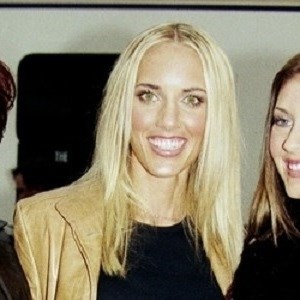 Being an American actor, Aaron Eckhart has a mixed origin. His father was a German, and his mother had German, Scottish, Northern Irish, and English roots.

Aaron’s grandfather from the father’s side, Joseph Eckhart, was a son of Russian immigrants. The grandmother, Lucille Mary Thayer was a German with a part of English roots.


His maternal grandfather, Russell Edward Lawrence, was born in Scotland. The grandmother, Mary Florence Miner, had a German ancestry.

Aaron was born in a family of father-computer executer and mother- children’s writer. California is Aaron’s home, but this man is a real globe-trotter.

Aaron used to study in the school nearby the house, but then he decided to leave school in favour of surfing.

In order to enter the Brigham Young University to get an acting education, Aaron needed GCSE (General Certificate of Secondary Education). For this reason, the future actor finished his studying. But after the graduation from the university, the things didn’t go as bright as he dreamt. He only received miserable roles in thrillers.

Aaron Eckhart is a kind of closed person. He doesn’t like speaking about his private life and affairs, that’s why there is no confirmed data about his relationship.

There is one interesting fact about the actor. 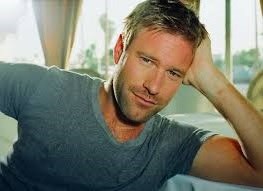 He confessed that due to hypnosis, he managed to give up smoking and drinking.

The actor is still single and it provokes some jokes. One of them is connected with Nicole Kidman. The actress said that Aaron is her favourite actor, and when the two happened to star together in “Rabbit Hole”, she was amazed.

Being at the premiere of the film, Nicole said that she believed Aaron would be a perfect husband on the screen as well as in real life. She explained her opinion in the way that Aaron Eckhart is a man of strong moral principles.