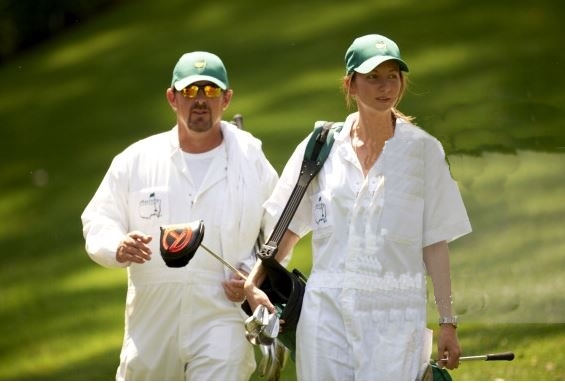 It’s not a secret that Adam Scott is in love with surfing. But do you know where does it come from?

Born in Adelaide, at the age of seven Adam with his parents and sister moved to Queensland. There he fell in love with this sport and beach.


Why did Adam Scott become a prominent golfer?

From the early childhood Adam Scott was also enrolled in golf. His father never played golf professionally, he designed golf clubs. His mother, Pam, was an active player of this game.

Being only 4, Adam started playing golf together with his dad. A few years later, when Adam grew up a little bit, his father taught him playing and even became his coach. It wasn’t difficult for the boy as he was growing up on the field.

It became obvious that the boy had a real talent because at the age of 13 he beat the father’s record. It became a common case that Scott won the players much older than he was. 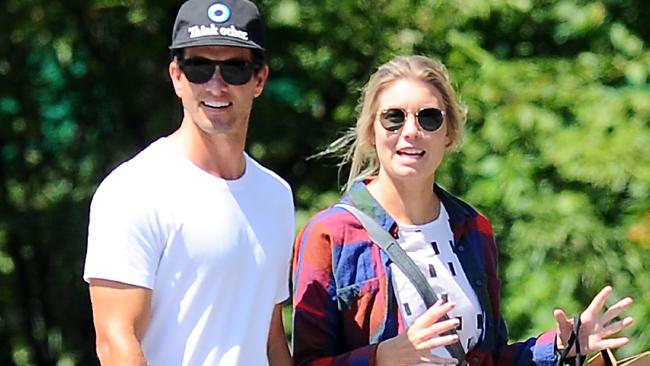 There was a funny case connected with his wedding. Can you imagine the situation that the guests don’t even realize that they are present at the wedding party. How did it happen?

Scott has a residence on Bahamas. On April 17, 2014 the couple held there their wedding ceremony. The only people who knew that was a wedding day were Adam’s parents. They just told the guests that there was going to be a little party.

The couple’s relationship was a bit complicated. They dated from 2001 to 2008, but then, they unexpectedly broke up. In 2013 the couple reunited and as a result we have a cute family with a small child.