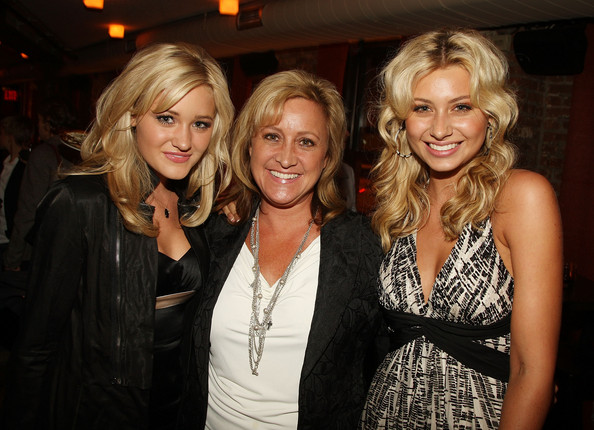 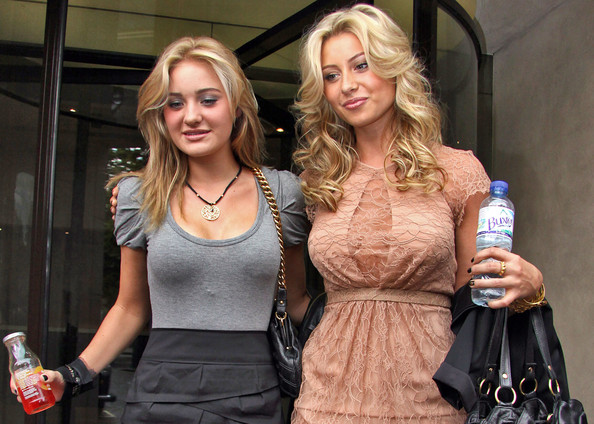 AJ was brought up in Seattle together with her sister Alyson. From early years the girls showed a deep interest in music. Either they both were fond of acting.

Being a little girl, AJ sang in a church choir and took part in school performances.

When the girls grew up a little bit, they created a duet and performed together as “Aly & AJ”.

Both girls are known as successful singers, song writers, and musicians.


There are no data confirming that AJ is dating someone now. Nevertheless, her dating list is rather long and intriguing.

For about one year, the singer dated with Hunter Parrish. Their relationship lasted from April, 2009 to July, 2010. 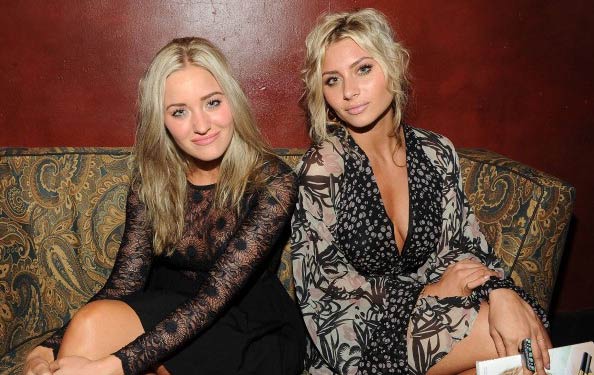 Less than a year, Michalka dated Ryan Blair. The man was 14 years older than AJ.

The last fixed AJ Michalka relationship was with Patrick Schwarzenegger. They dated in 2012. Since that time, AJ wasn’t noticed dating anyone.

However, as you know, there are always many rumors around beautiful and famous people. AJ Michalka isn’t an exception.

In 2012, AJ was rumored to be dating with Colton Haynes. There was no justification to this gossip.

Amanda Joy is a young, popular and famous woman. She is successful musician and singer. Hopefully, she will find her true love.