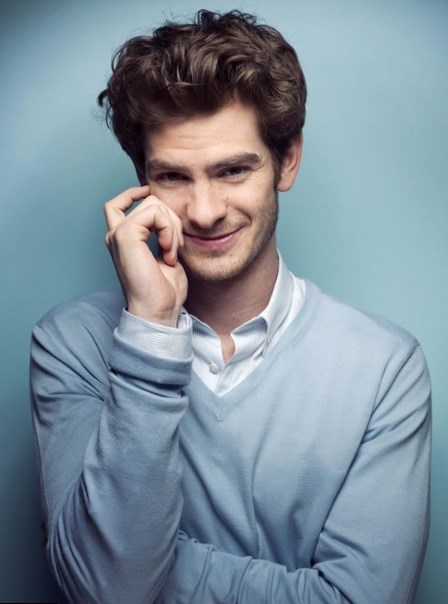 Andrew Russell Garfield – is a British and American actor. He was born on 20 August, 1983 in Los Angeles, USA. He studied in Priory Preparatory School in Banstead.

Later he attended City of London Freemen’s School, near Ashtead. After school he entered University of London, in Central School of Speech and Drama and graduated in 2004. Now Andrew lives in Surrey, England.

Garfield is best known for Social Network movie, which was released in 2010. He played a role of Eduardo Saverin, Facebook’s co-founder. He won three awards for this film, and was nominated on 25 awards.

Garfield’s first movie role was in 2007 in a film Lions for Lambs, where he played a role of Todd Hayes. His debut on TV was in 2005 in a series called Swinging.

In 2010 he played a role of Tommy D. in a movie Never Let Me Go. Andrew was nominated on 4 awards for this movie, he won two of them – Hollywood Film Festival Award for Breakthrough Actor and Saturn Award for Best Supporting Actor.

In 2014 Andrew played in a film 99 Homes. Garfield was also a producer of this movie. Now he takes part in a set of Silence, historic drama. Film is directed by Martin Scorsese.


Garfield also played some roles in TV Shows. In 2005 he appeared in 5 episodes of Sugar Rush series. In 2006 he appeared in Simon Schama’s Power of Art: Caravaggio in one episode, where he was a boy with fruit. In 2007 Andrew took part in two episodes of Doctor Who, he played a role of Frank. In 2009 he acted in 3 episodes of Red Riding series, his role was Eddie Dunford.

In June 2011 Garfield started dating with Emma Stone. They met each other during the filming of The Amazing Spider-Man. 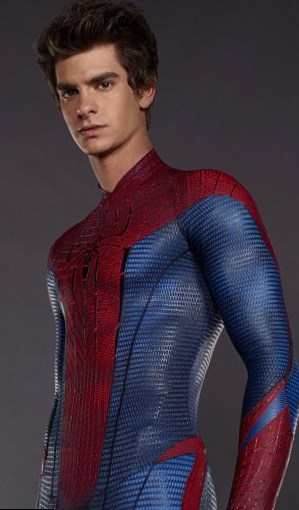 When he was 16 years old, Andrew started thinking about acting career. He wanted to study business before going into acting. His older brother is a doctor. In 2007 Variety Magazine named him one of Top 10 actors to watch. In December 2009 Garfield appeared in Vogue’s issue.

In 2013 Andrew supported the legalization of same-sex marriages. He said, that all people are equal and must have the same rights.