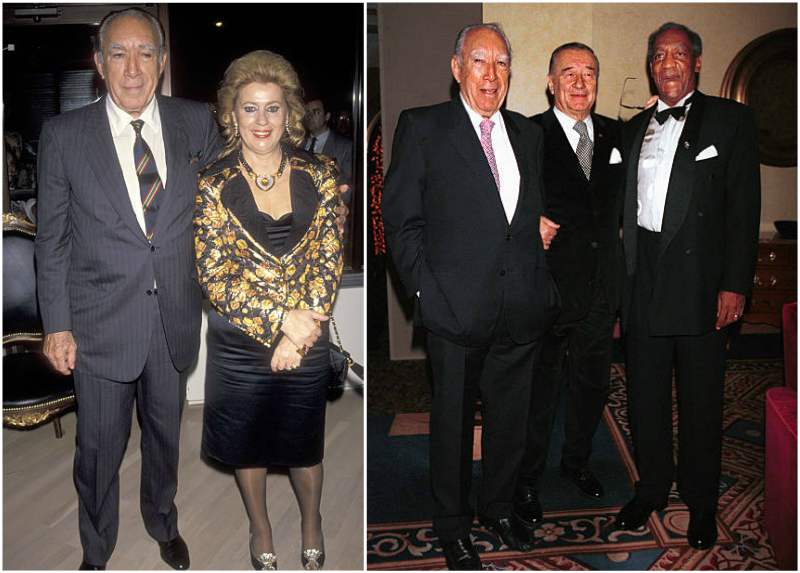 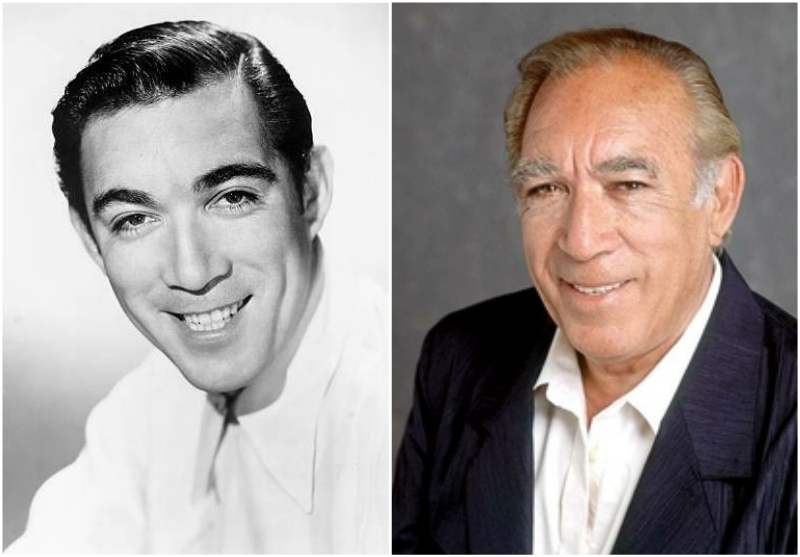 The resilient and passionate actor, painter, writer Anthony Quinn attained success through his hard work. Anthony never really considered himself to be a talented person but just one who was born with great drive. Before he began acting, Anthony had literarily worked all his life and at some point as a boxer.


Though he didn’t complete high school, Anthony still went on to study art and architecture under Frank Lloyd Wright where he discovered he had a flair for acting which he went ahead to pursue.

Due to Anthony’s Mexican and Irish roots, he excelled in playing various ethnic roles. He didn’t limit himself to a particular ethnicity referring to himself as a man of the world.

Though Anthony was exempted from the paramount draft for a while, his film career was revived on Broadway where he replaced the remarkable Marlon Brandon. This role boosted his reputation causing him to return to the screens.

Anthony remained active in the movie industry for about 65 years winning 2 Oscars, 7 other awards, and 17 nominations.

Anthony was a man who knew how to source out ways to build up himself without a drawn out school system. He invested in the artistic part of him through individual study of books and museums. He indeed was a creative and talented genius. In the early 80’s, he also had a breakthrough in the art industry as some of his work caught the attention of some gallery owners.

Anthony didn’t end with art as he also published his 2 memoirs The Original Sin and One Man Tango.

Though he never considered himself to have reached the highest point of success, hard work seemed to be imprinted in the character of Anthony as he worked up until his death. Even when he had slowed down by doing fewer movies, he went ahead to pursue his passion for painting and writing. 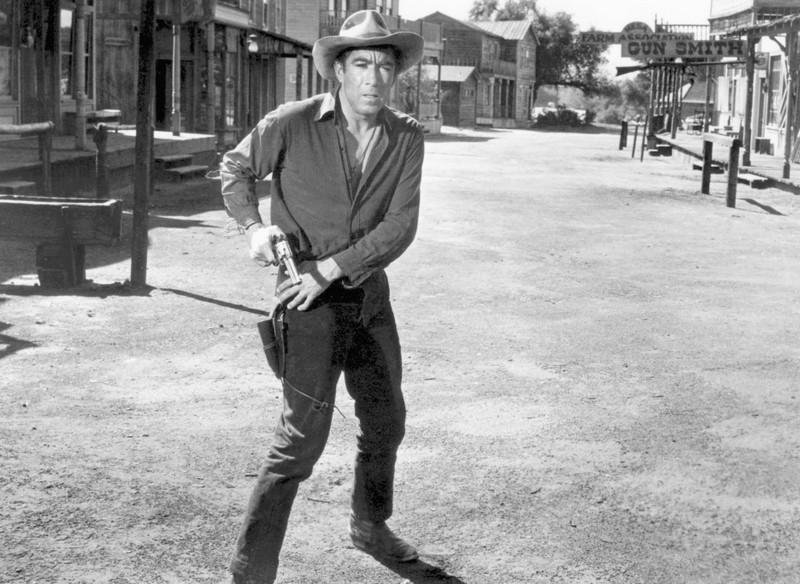 All his drive and hard work have paid off as his movies, paintings, and writing speaks of him even after his death.