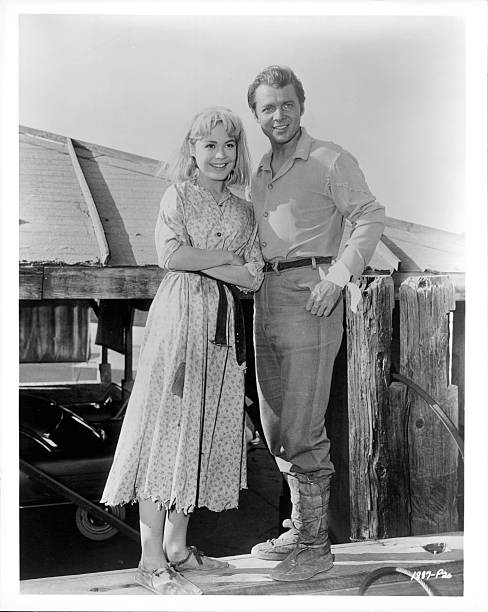 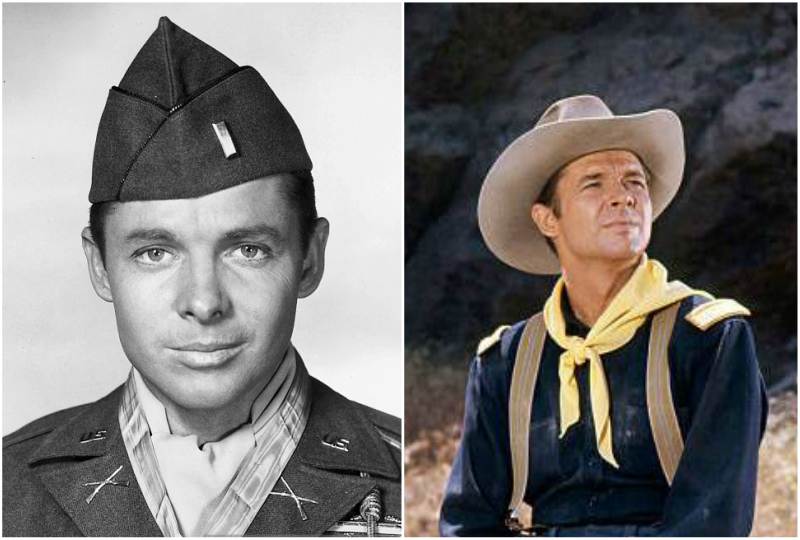 The renowned soldier and actor Audie Murphy became a soldier at the age of 18 in 1941 to honor his mother after her death.

Audie had previously dropped out of school in the 5th grade to help provide for his mother and 11 siblings due to the incompetence of a father who later left them.


Though he took up this challenging career, yet he doubted his abilities and never really realized he was born for it. Audie joined the army during the World War 2 and created a very successful career for himself winning about 33 awards in the US, France, and Belgium at an early age of 21.

Aggravated by the murder of his friend in the army by the Germans, Audie went ahead to kill 240 German soldiers in vengeance for his friend’s life.

Returning from Europe after the war, Audie became the cover of the LIFE Magazine which attracted the attention of an actor James Cagney who offering him an opportunity as an actor.

Audie went ahead to create yet another outstanding and successful career in the movie industry featuring in over 40 movies. He became very popular for his roles in Bullet for the Bad, A time for Dying and much more.

In the year 1949, Audie released his autobiography To Hell and Back. The incredible success of this book inspired him to feature as himself in its movie version which became even more successful. To Hell and Back became a resounding hit for about 20 years.

As a go-getter, Audie went ahead to create yet another successful career as a songwriter.

In the later years of his life, his image got tarnished as he got into gambling and other bad ventures wiping away all of his hard earned wealth.

Not long after, in May 1971, death came knocking and snatched the life out of the most decorated soldier in the US army, talented actor, and songwriter through a devastating plane accident. 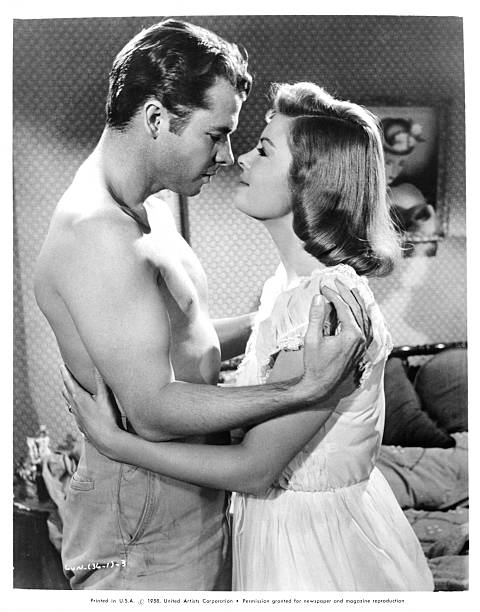 Nevertheless, Audie’s wealth is not measured by the money he left but the inerasable legacy he engraved through the life he lived.