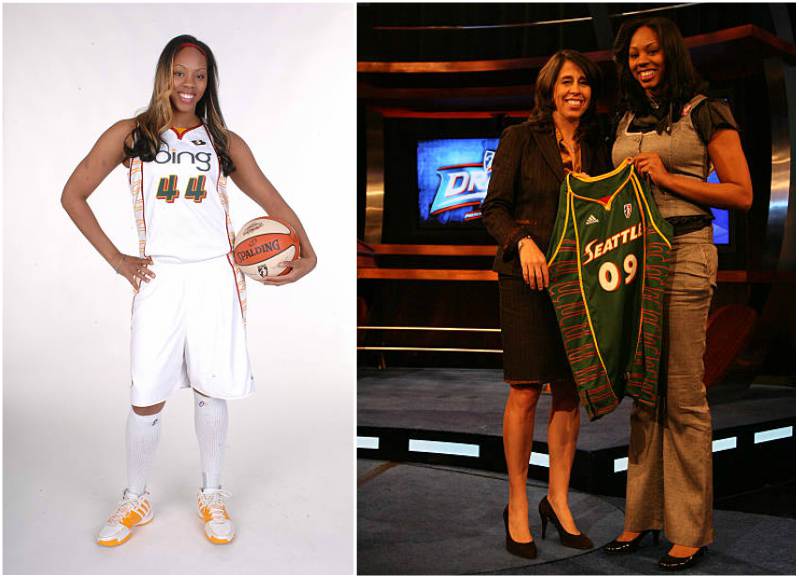 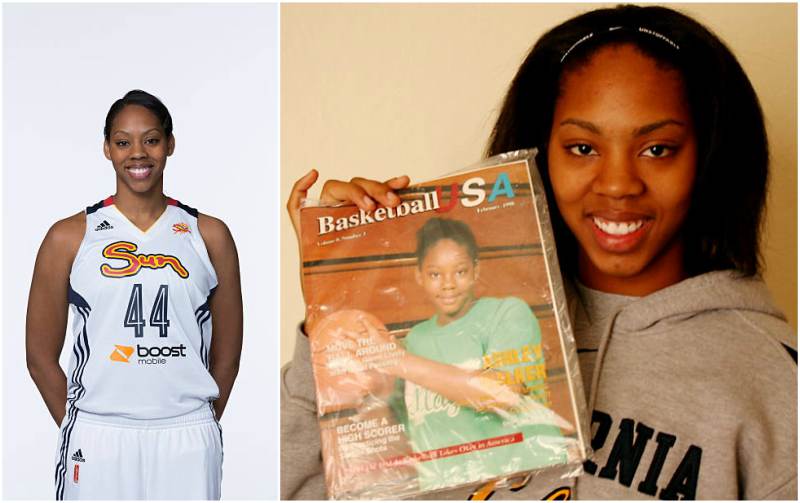 Sports weren’t something new for Ashley Walker when she developed a passion for literarily everything sports-related at a very young age. With an elder sibling Tiran Jr. – a professional basketballer in Britain and a family member playing in the National Basketball Association, she definitely wasn’t the black sheep of her family.

Between 2005 & 2009 during her high school years, she was considered top jock in every sport as she represented her school competing in varsity volleyball for 4 years, as well as in track & field for a year.

Ashley got a spot in the all-conference volleyball team thrice in a row after winning their high jump title in 2004.

Moving ahead to further her education at the University of California, Ashley majored in American studies as she aspired to be a teacher but the world had something different planned out for her.

She eventually developed a renowned career playing with the Bears of Cal for four seasons where she earned a record-breaking 1000 points and much more achievements the school had never seen.

After college, she joined the Women’s National Basketball Association where she signed into various teams and was later removed before the new season. Nevertheless, Ashley pushed harder to reach her dream.

She went beyond horizons of America playing in Israel from 2009-2011, Ukraine for Dynamo NPU and Turkey in the 2011-2012 offseason. By 2013, she broadened her career signing for the Club Sportiv Municipal in Romania.

With her love for sports and very active career, it will be almost impossible to see her in anything but a healthy and fit figure. Her investment in her career has definitely covered her health in many years to come.

Probably after her achievements in basketball, she will chase her passion for teaching but till that happens Ashley is still fully in the game making the best out of it as much as she can.