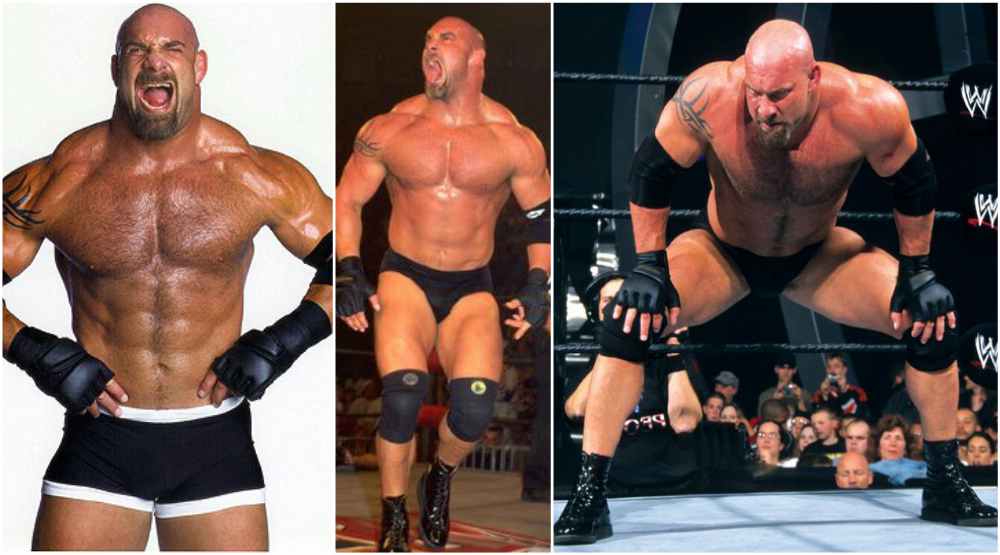 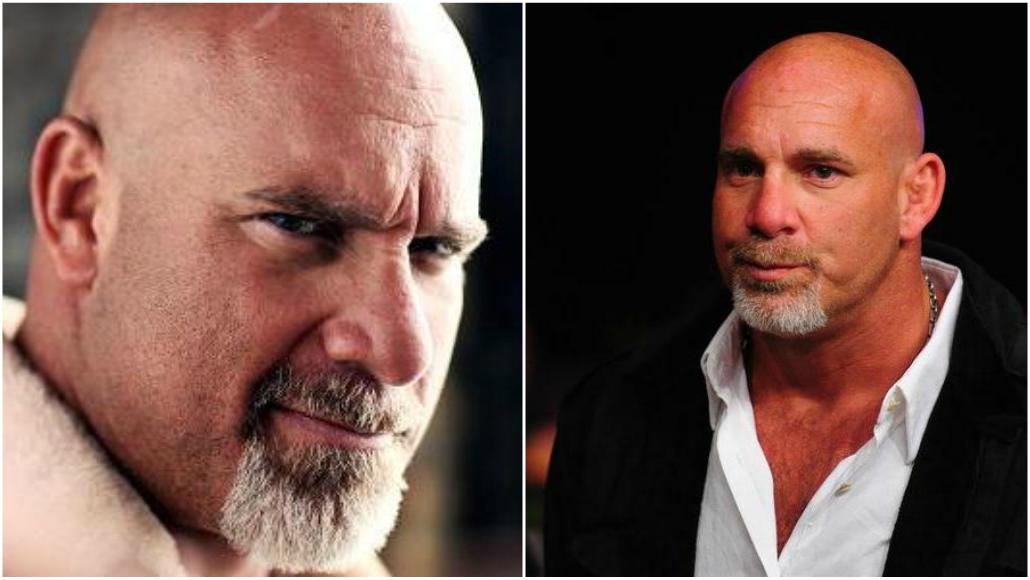 Bill Goldberg is a mixture of a footballer, wrestler and an actor in one person. He’s really amazing. Having a massive and toned body, Bill can be easily called a heartthrob. But still, what are the secrets of his impressive body shape?

Bill started training when he was 16. Luckily, he had elder brothers who showed him examples, so the boy didn’t repeat their mistakes while training.

Goldberg confessed that sport is the most valuable and important thing in his life. Bill is a real training addict. Having a loving wife and a son, Bill wants to stay healthy as long as it’s possible to take care of them.

Fortunately, Bill organized a gym in his house, so it doesn’t take time to get there. He trains 5 times a week. For this reason he wakes up at 5 o’clock and goes right there. It’s not just training like a preparation, it’s a vitally important thing.

You’ll be surprised, but this pumped man doesn’t follow any particular circuit, he just listens to the needs of his body. For every training session Bill chooses two body parts and trains them, but he doesn’t do this more than twice a week.

Bill’s training resembles more a power lifter’s program than bodybuilder’s one. He stuck to the rule that the longer you train the more bored your body becomes. That’s why the sportsman tries to change the activities as often as his body needs.

Bill is kin on kickboxing. It’s a kind of relaxation. Besides, he doesn’t forget about stretching session in order to strengthen his muscles.

The basic principle of his diet is very clear – less fat, more protein. For breakfast, Bill usually takes half a pound of turkey, twelve egg whites with only one yolk, some bacon and a lot of coffee. Rather substantial meal. During the lunch, Bill prefers a lot of proteins. And, of course, water. A lot of water during the day.

It’s quite easy to be strong and healthy, you just have to listen to your body and not to neglect its needs.