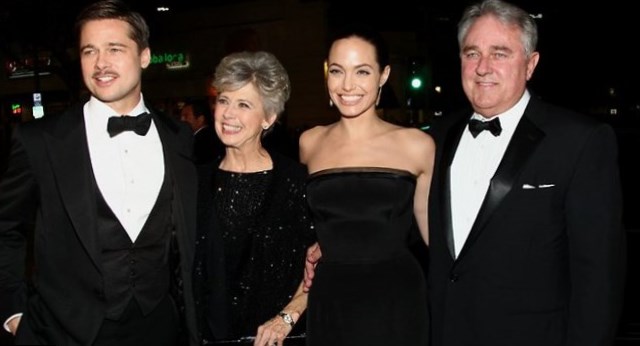 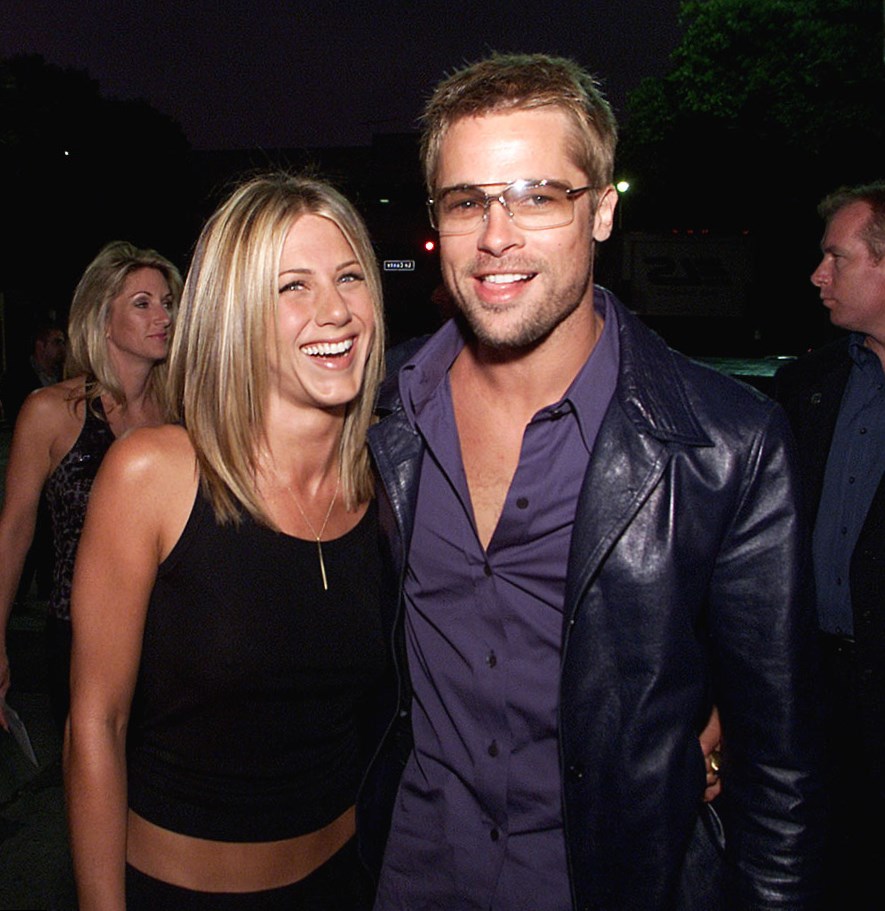 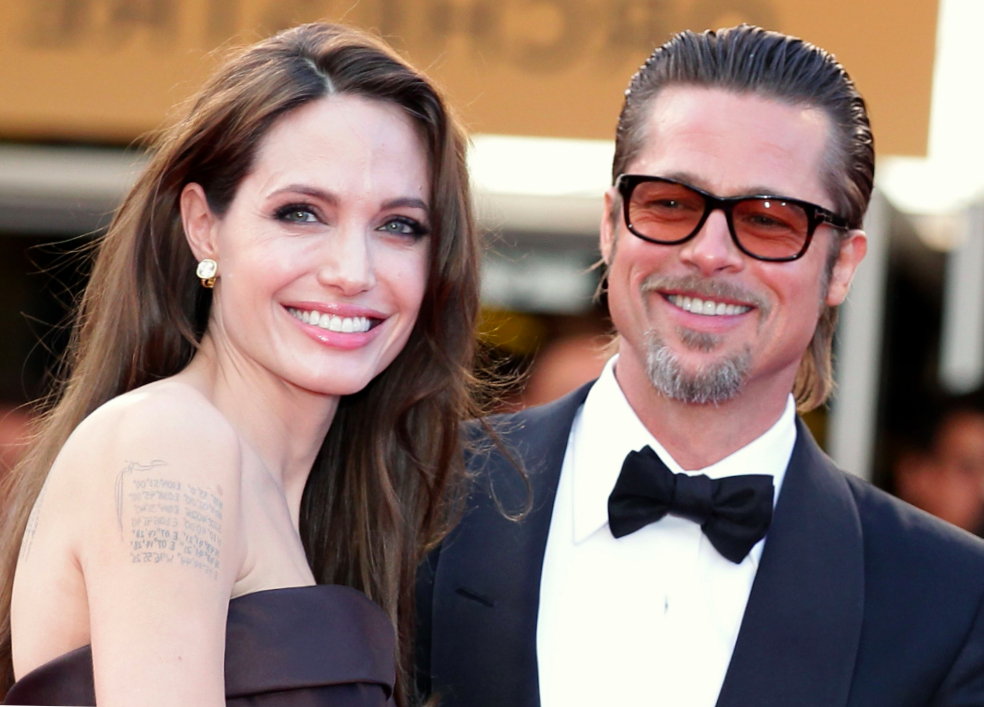 Brad Pitt is not just an internationally popular actor and one of the sexiest men on the planet, he is also a loving husband and a father of six children. Is it so easy to join these two roles?


Brad Pitt comes from a traditional American family. His mother, Jane, served as a family counselor for many years. She found enough time for work and for her hubby and children. Jane married a trucking company owner William Pitt in 1962 and they have lived together since that moment. Jane gave a birth to three children, Brad, Doug (owns a computer shop) and Julie (housewife).

Brad Pitt likes his parents and younger siblings most of all, that’s why he decided to have many children too. It was his sweet dream to become a father of at least three children or more.

Being extremely sexual and talented, Brad dated many beautiful famous women like Juliette Lewis and Gwyneth Paltrow. But he didn’t propose to them and was waiting for someone special. 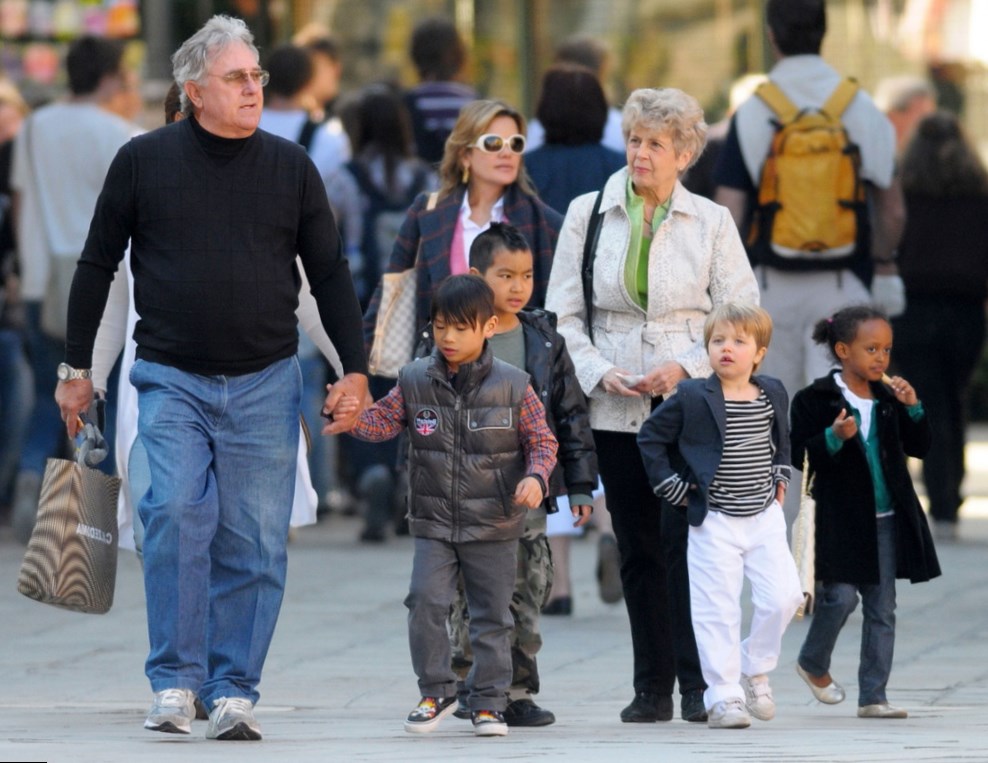 Still it is not known exactly, how Brad met Jennifer Aniston. It is rumored, that the friends of both arranged a blind date for them in 1998. That very year Jen and Pitt started dating. In 2000, on the 29th of July, they got married officially.

Jennifer and Brad were called “Hollywood golden couple” for many years. That’s why, when in 2004 appeared the rumors about Brad Pitt infidelity, nobody believed it. But then the information about Pitt’s affair with Mr. and Mrs. Smith co-star was confirmed and Jennifer filed for divorce, the ugly truth was discovered. Brad Pitt wanted to have many children, but Jen decided to focus on her career. She was rumored to have an affair with Matt LeBlanc, Friends co-star, and was crazy from express diets. During the years of their marriage Brad Pitt was drug addicted and his life meant nothing to him. That’s why Angelina Jolie was like a gulp of fresh air for the star. 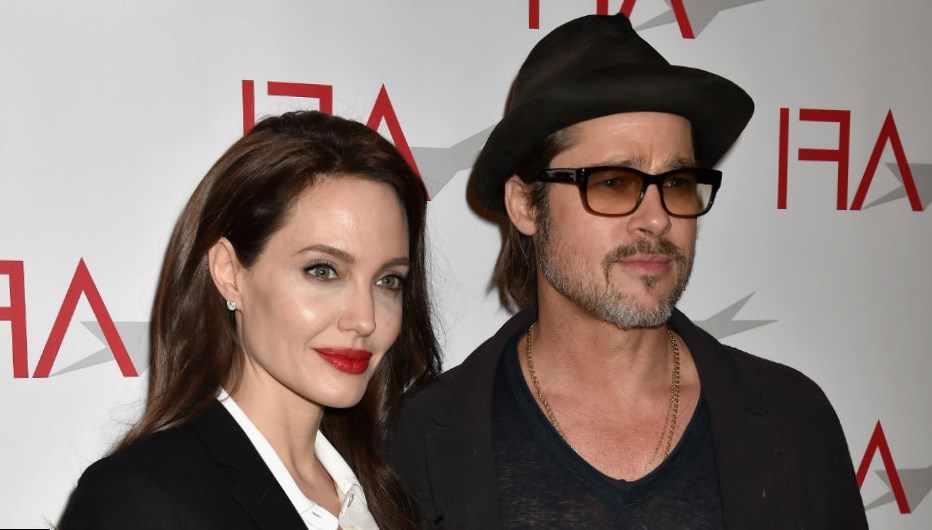 Angelina dreamed to have many children too. When the couple met, she had already adopted two children, a son Maddox and a daughter Zahara. Brad Pitt moved to Jolie and got his divorce papers. He adopted Angeline’s two children and later they gave a birth to their common daughter Shiloh Nouvel. Later the couple adopted a son Pax Thien and gave a birth to the twins Knox and Vivienne. Angeline and Pitt tied a knot on the 23rd of August, 2014 officially after 9 years of cohabitation. The ceremony was secret and very private.

Now Brad Pitt is a happy husband and father. His friends say, Brad is crazy from Angelina and he refuses from sex scenes with other actresses in his movies, because he doesn’t even want to think about someone else except his brilliant wife. 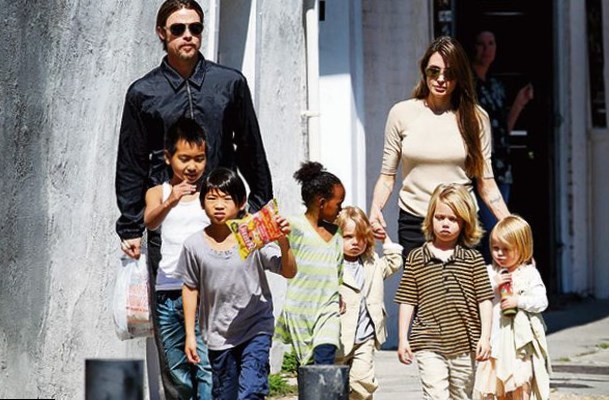