The person, who manages to become a star in his childhood, has a great chance to be successful as an actor in his mature age. From the very beginning he gets the necessary experience and then he acts much better. 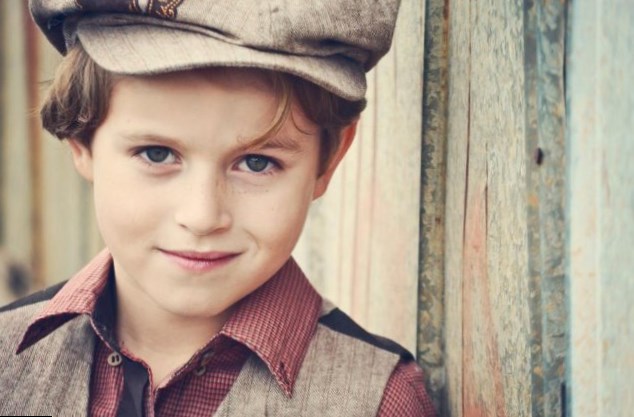 Of course, children can’t play fear or love as well as an adult actor. But Brandon Spink is the child actor, who can perform like an adult one.

Brandon Spink is just 8 years old. He started his career at the age of 7, performing on the stage and in some television films. The boy is really talented as an actor. He is so called child prodigy, who showed his acting skills at the age of 4. He lives at Marietta, GA with his father and mother. His parents tried their best in order to provide their children (Brandon has two brothers) for everything. They noticed, the boy could imitate cartoon heroes rather well at a very tender age. 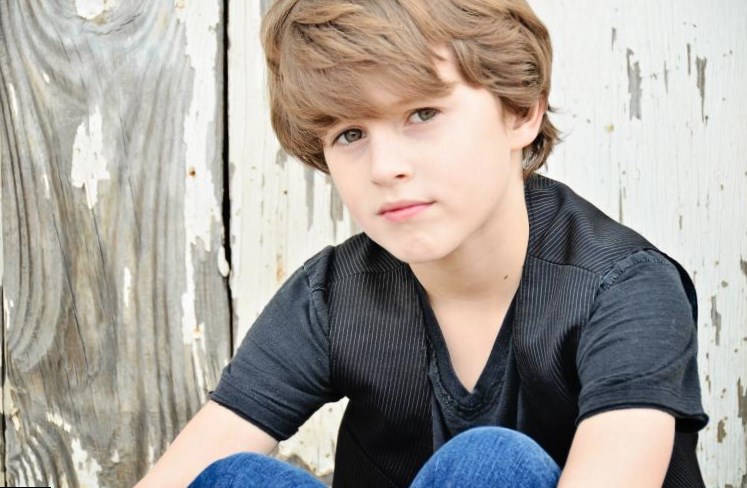 They sent the boy to the acting teacher. Soon the boy took part in various theater productions. Sweet, funny and extremely natural, he got his first kudos acting in front of the public in his native city. Soon the small talented child was noticed by TV producers. He was invited to act in his first television film, named “Game of Your Life”. Brandon Spink made a rapid start in cinema making. Within one year his name got internationally popular. 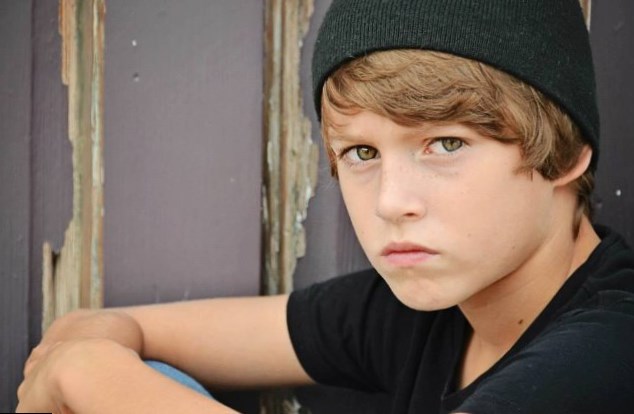 The movie list of a small actor is quite short. But it is quite impressive, considering his age. Brandon managed to take part in the movies that became box office hits. He acted at the same film stage with the A list stars, the best actors of our epoch like Jennifer Aniston, Jennifer Garner and Henry Cavill. 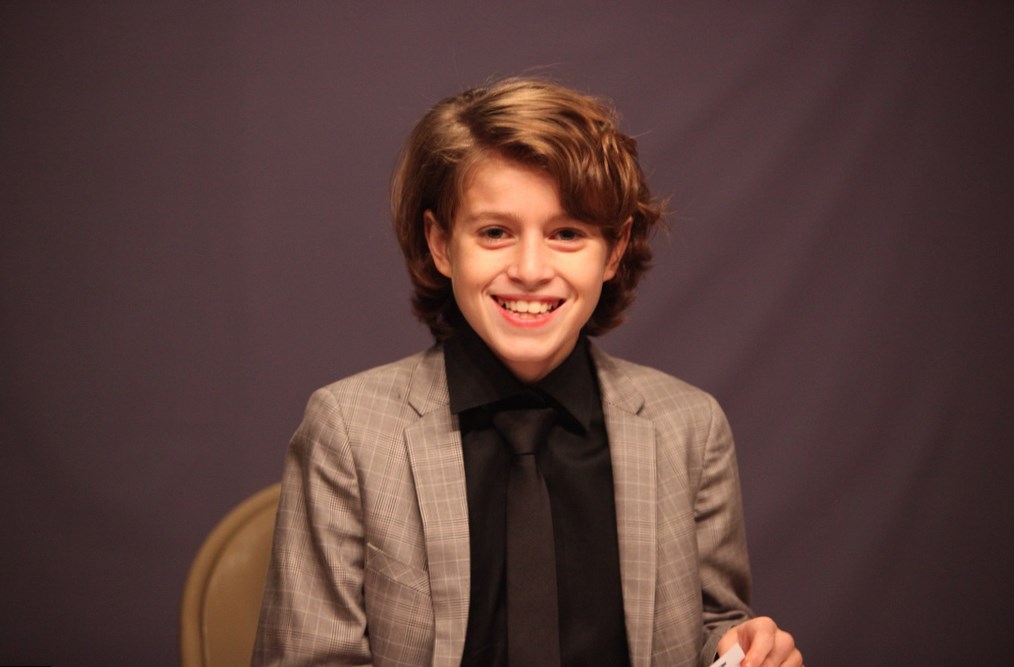 He participated in just three movies. But the young star is busy in several upcoming projects too.

1. Game of Your Life

John Kent Harrison chose Brandon Spink for the role of Charlie in his television movie “Game of Your Life”. He noticed the talented boy in one of his performances and was impressed by his play. The television debut of a small actor was successful. Although he appeared on the screen just for several minutes, he captured the hearts of many people all over the world. It was a great start and soon the boy was inverted to play in the other movie. 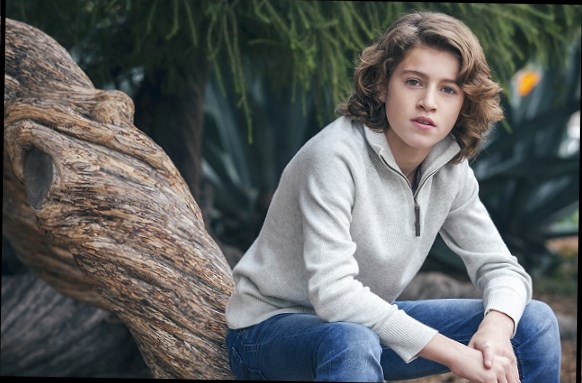 For now it is the only big screen film in his movie list. “Devil’s Knot” was released in 2013. The boy acted there in a very tender age. His character, Chris Byers, was the brightest in the film. He co-acted the stars Reese Witherspoon, Colin Firth, Mireille Enos and the others. The movie about a cruel murder of three boys was based on the real story. It was rumored that three teenagers were arrested for the murder of the boys. But they insisted they were not guilty. Brandon acted as one of the victims of the murder. 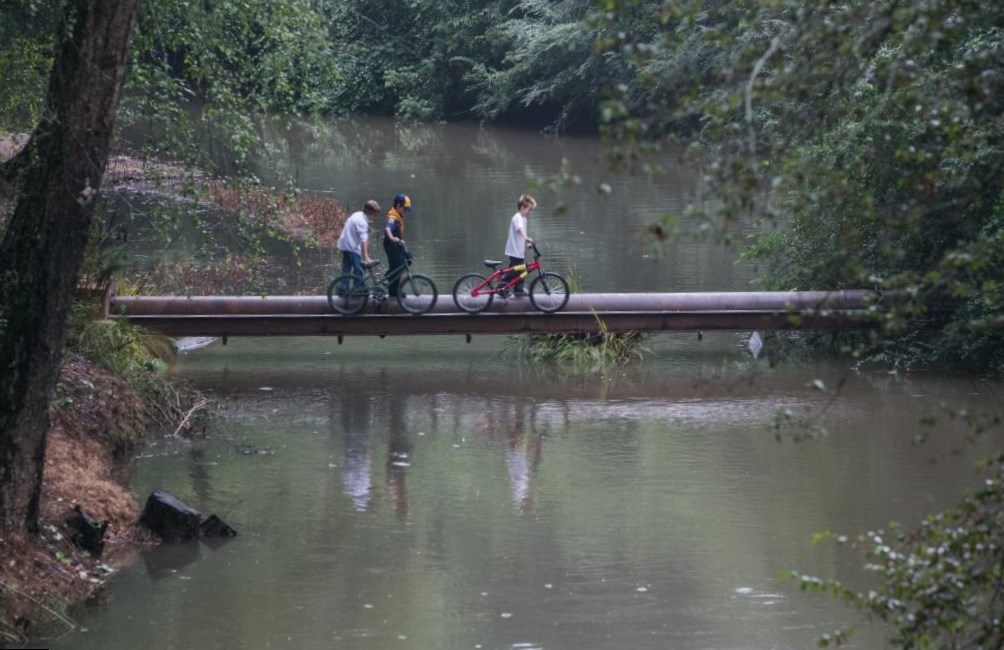 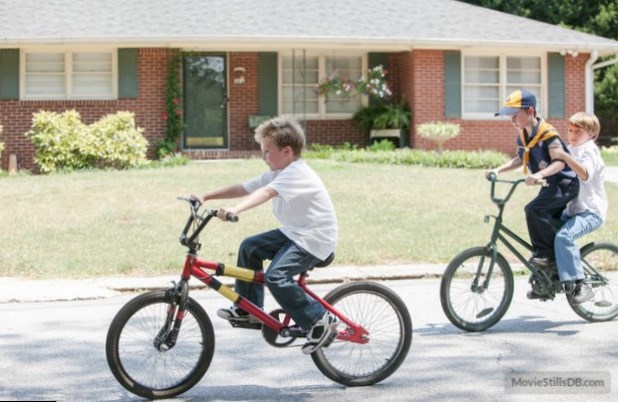 Brandon acted as young Johnny Knoxville. He took part in this television show in 2015.

Brandon Spink Devils Knot made the child actor popular and after that he got numerous offers to perform in various TV shows. Thus, soon we will see him in the movie “Game of Silence” as Petey. The other best waited movie is “Miracles from Heaven”. His character is Billy. Soon his fans will get an opportunity to estimate his screen work and appreciate his talent. 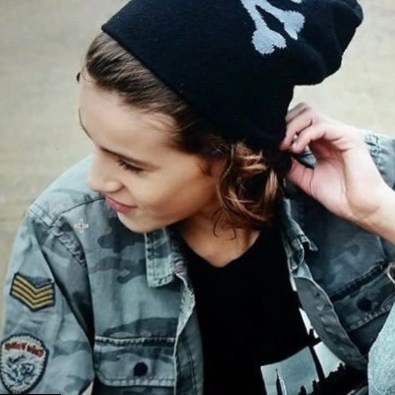 Brandon Spink is 8 year old boy. He lives with parents and brothers. He visits local school and plays baseball in a school team. He takes acting lessons and doesn’t make plans for future. Brandon Spink is also fond of music. He takes music lessons too. He plays the guitar. 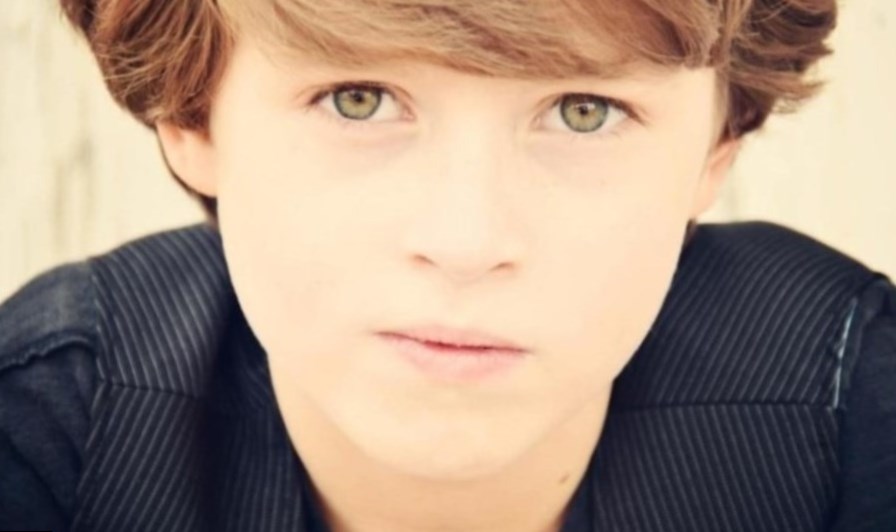 The boy is not going to make career as an actor. He just does what he likes. But he is not going to become A list actor. Brandon Spink is extremely natural. He can make laugh and cry. At the same time he is just a child, who likes to play with his friends and who goes to school.

His teachers tell the boy studies rather well. He is fond of studying and he never forgets to do his homework, when he is busy with his new movies. He is a sample of talented and hard working child. For sure, he has the chance to achieve a lot as a professional actor. 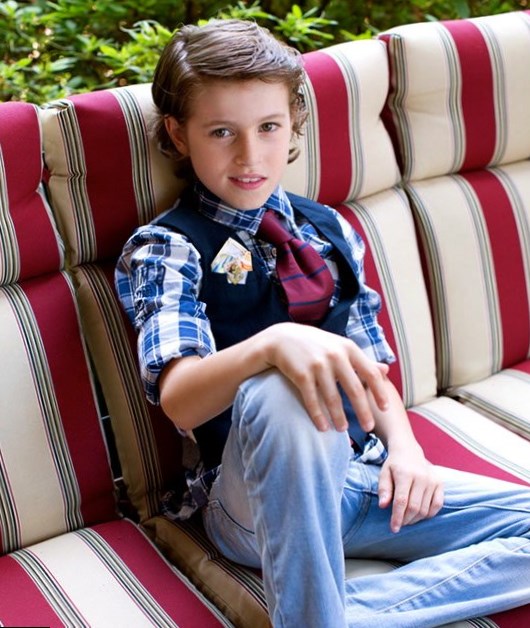 Brandon Spink is the new name in the cinema industry. He just has three credits in his movie list. But he is busy with numerous upcoming projects. And it is just the start. His is phenomenally talented for his young age. Hopefully, soon his name will stand among the brightest actors of our time era. Not long ago Brandon had his big break. Congratulations!