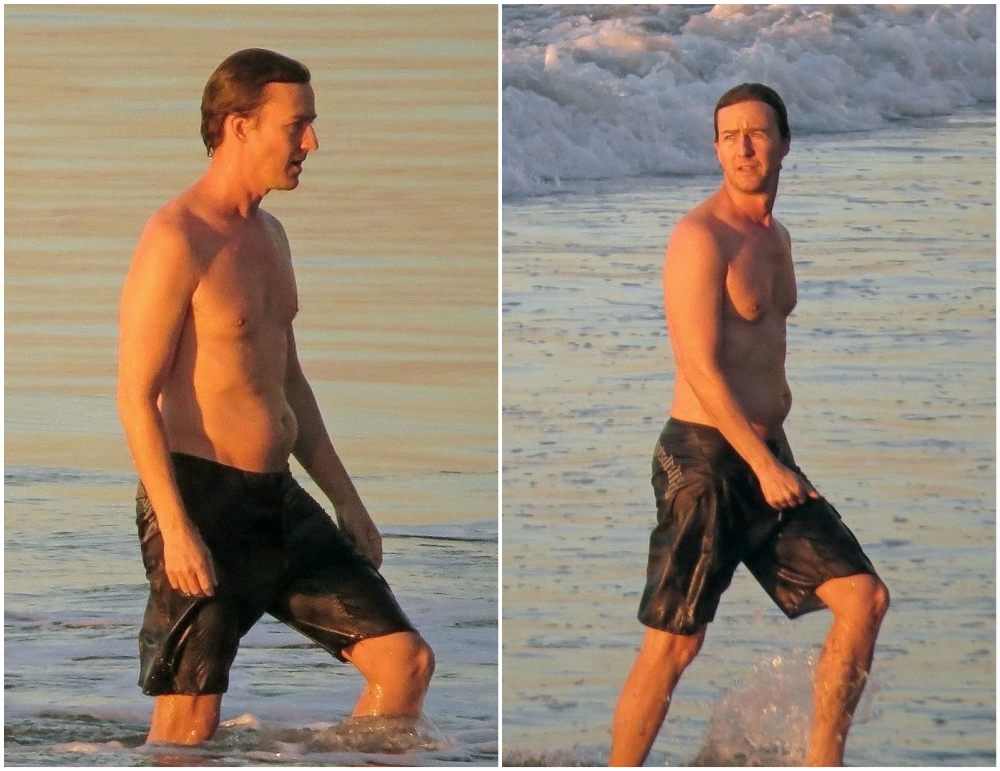 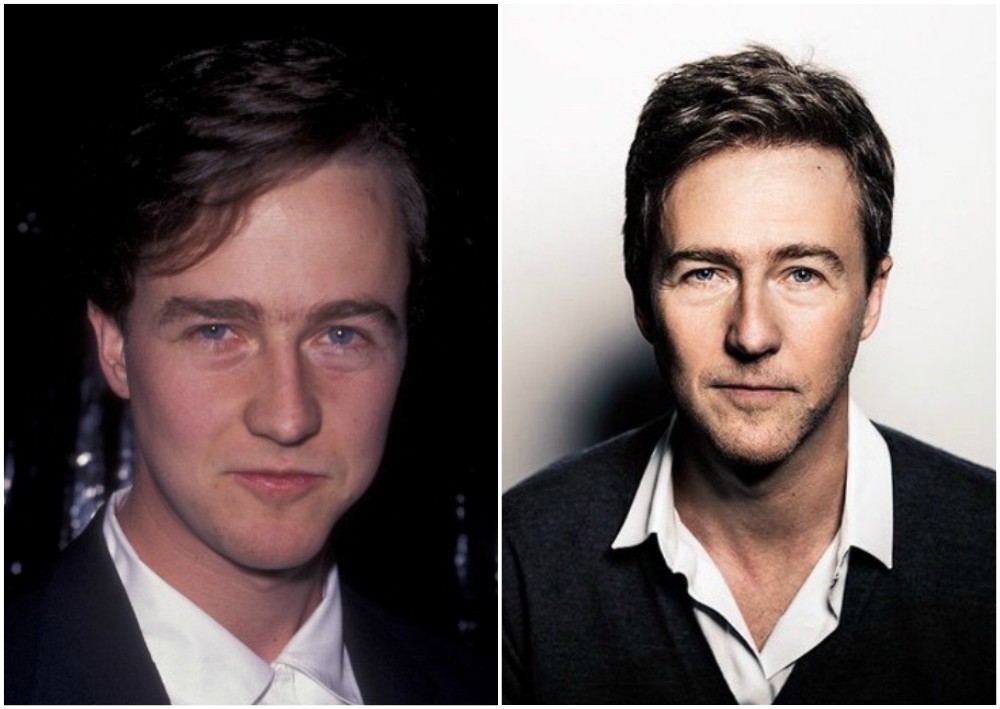 Picture American History X (1998) is one of the most controversial in Norton’s career, but it made his body change dramatically. Norton played the leader of a skinhead gang, and according to the scenario he had to have massive muscles and a stern look.

To lean and intelligent Edward Norton, such a condition was really tough and hard to perform – Edward didn’t even resemble a pumped skinhead. Before filming, the actor’ distinguish feature was his thin stature and not very high height, but he had 3 months to create a new body for the sake of the new role.

His coach Anthony Krotes put the emphasis on the weight exercises with a little number of repetitions. Norton worked with iron, focusing mainly on the chest and shoulders, because they are the first parts that make a man look bigger.

In order muscles to not to adapt to the same loads, the coach introduced new exercises all the time. The result was the following -15 kilos of muscles in the brand new lean body. However, to pump a body in just 3 months would have been impossible without a special diet: actor ate 7 times a day, leaning, especially, on chicken, turkey and fish. 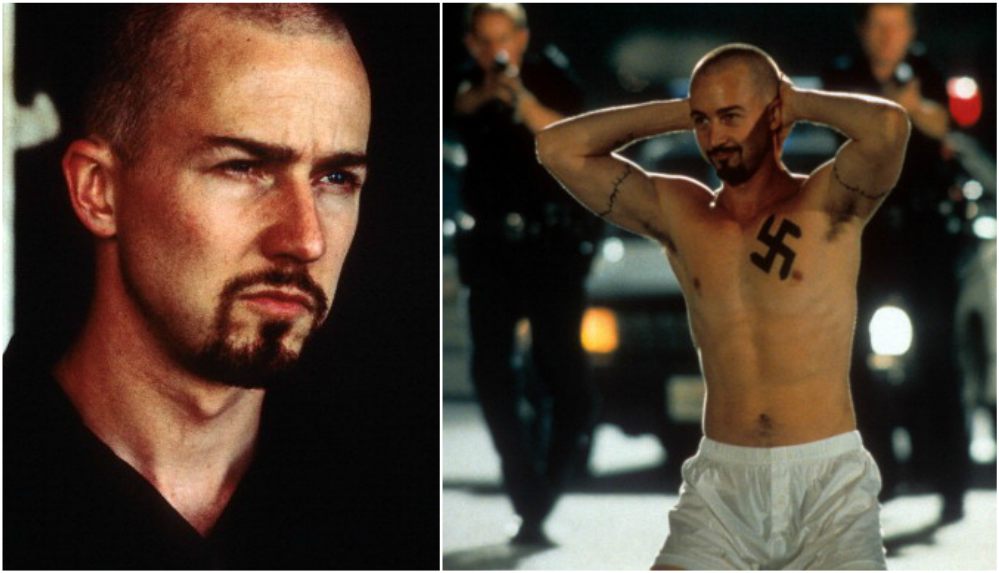 Due to the heavy shells and a small number of repetitions Edward Norton managed to quickly build up the muscles. After 3 months sticking to the set, he surprised all his fans and not only them with his transformation, proved that even such not physically developed man can make his body really beautiful if only having a wish.

Edward is not the only star who changed and improved his body for the film. It’s a great example of how will-power can lead a person to a desirable result. Everyone, not only a celeb, can achieve a success if working hard and persistently. 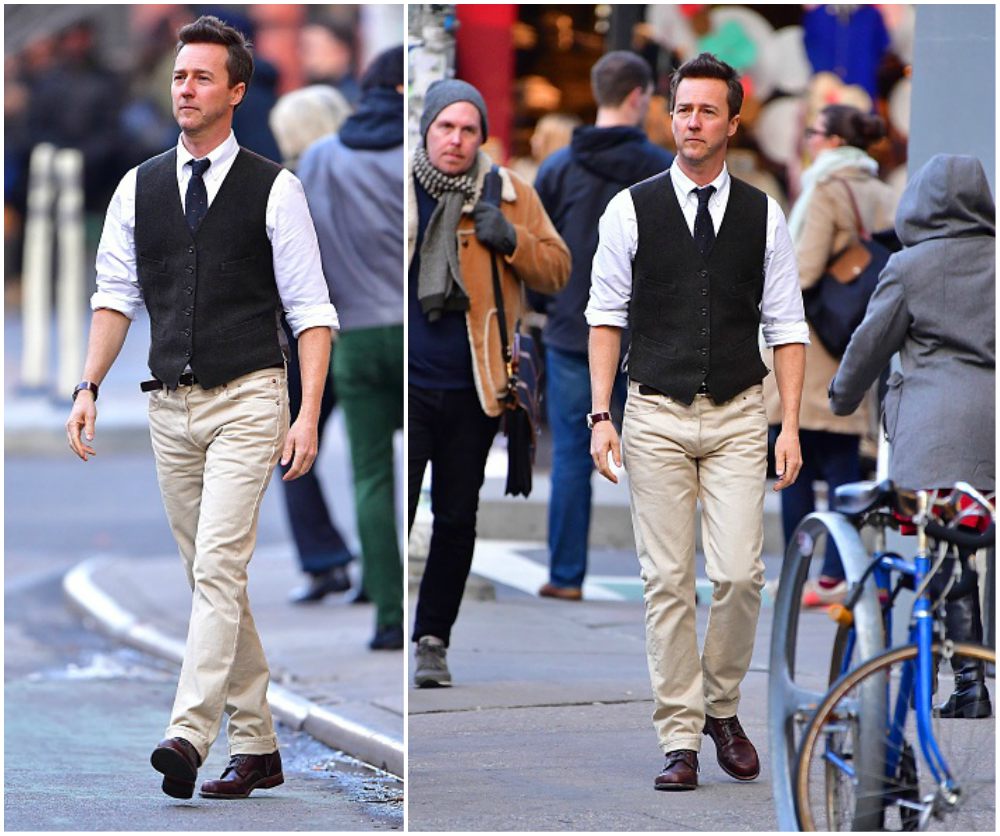