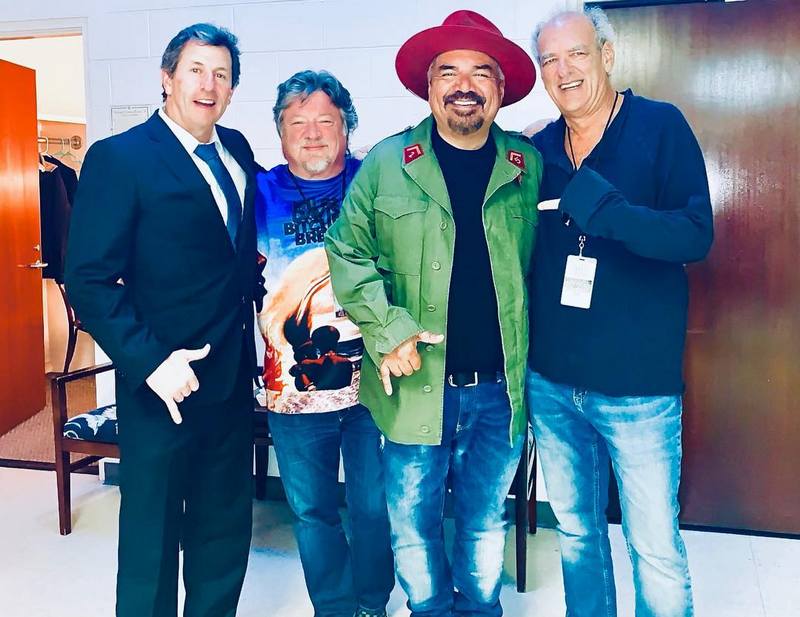 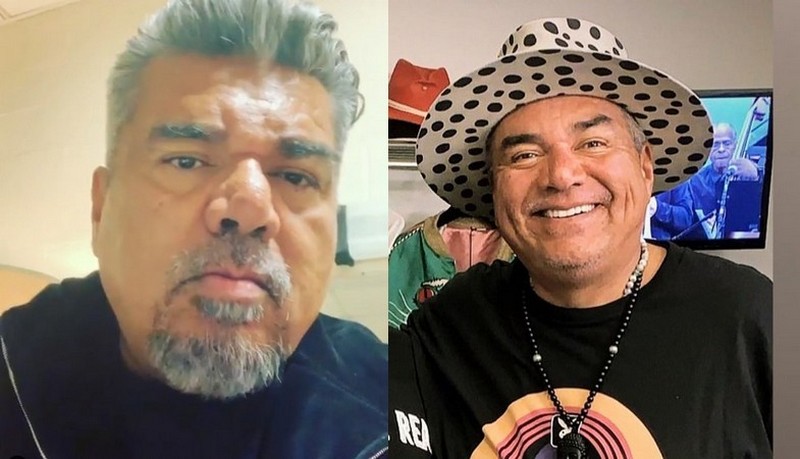 George Lopez is one of the most popular Hispanic-American entertainers. He has amassed a huge followership as a comedian, actor and producer, known for his starring and producing his own sitcom on ABC. He is also a stand-up comic and a talk show and event host.

Growing up with his maternal grandmom after both parents deserted him by the time he turned 10, he learned to cope with his emotions by making people laugh, telling jokes right from his secondary school days. After graduating high school in 1979, he got his first big job as a DJ on a radio station in L.A before landing his first acting gig in a 1990 film titled Ski Patrol.

George has not necessarily undergone any drastic change for his career as long as we know. His look however has changed down the years, from his style of facial hair (when he is sporting on) to his haircut. His hair had always been premium Latino jet black but in his now advanced years, seems to be taking on a salt & pepper look as well as gaining a little bit of body fat.

In  2004, his kidneys were atrophying and he was on due to die but after his wife gave him one of her kidneys, a successful operation in April 2005 gave George a new lease of life.