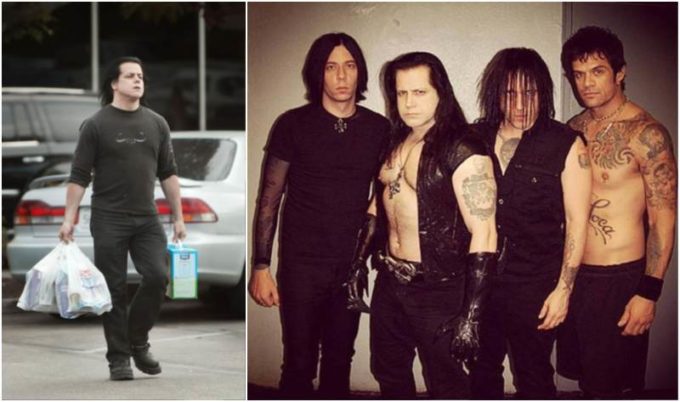 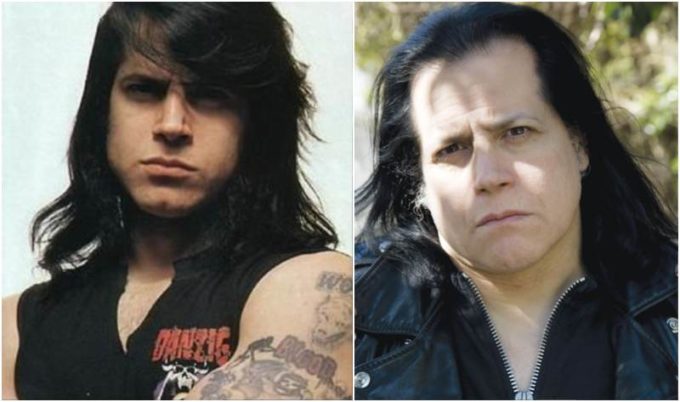 Glenn Danzig is a remarkable musician and songwriter who has attained the most fame as a heavy metal artist. Right from an early age, his passion for entertainment was birth. However, his main dream was to become a photographer and a comic book writer.


He went ahead to pursue this dream by studying at both the Tisch School of the Arts and New York Institute of Photography. Alongside this dream, Glenn had a flair for music as he immersed himself in the musical world. He took up piano and clarinet classes but later taught himself how to play the guitar.

All these skills he acquired in his childhood played a significant in forging his career.

In the 70’s he went ahead and formed a band called Misfits. In its early years, the band experienced a rough patch as no one believed they could succeed in the music industry they released a single Cough/Cool in 1977 but it was not until 1982 that their first album titled Walk Among Us was released.

In the early 80’s he formed yet another punk band called Samhain, whose first album was titled Initium. As though there was no stopping Glenn, he went ahead to start his third band named Danzig. This was his most successful band as he released 11 studio albums.

Glenn has dabbled a bit in acting as he has appeared in a few movies and television series such as The Prophecy II and Portlandia.

Right from his youth, Glenn always had a well-sculpted figure with broad shoulders, a full chest and carved out abs. His hair was always straight kept at a shoulder length and his dress style consisted mostly of leather jackets. 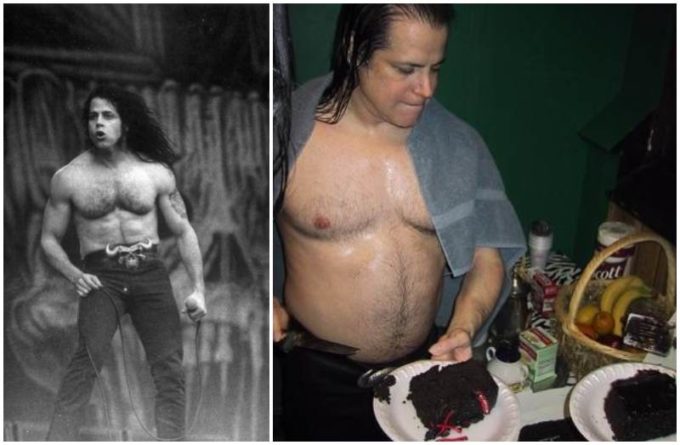 Currently, over the age of 60 he still maintains his hair and sense of style but has put on a bit of stomach weight. However, Glenn still endeavors to keep himself in good shape as his active lifestyle helps him to achieve his goal.