Henri Lloyd Hughes is a famous actor. We know him due to such great screen works as Charles Bovary from “Madame Bovary”, Burisov from “Anna Karenina” and Bear Baiter from “Anonymous”. He debuted on a big screen in 2004 at the age of 19. Henri Lloyd Hughes tells, he had never dreamed to become an actor and had many other interests except acting in his life. But deep in his soul he felt, acting is his cup of tea. 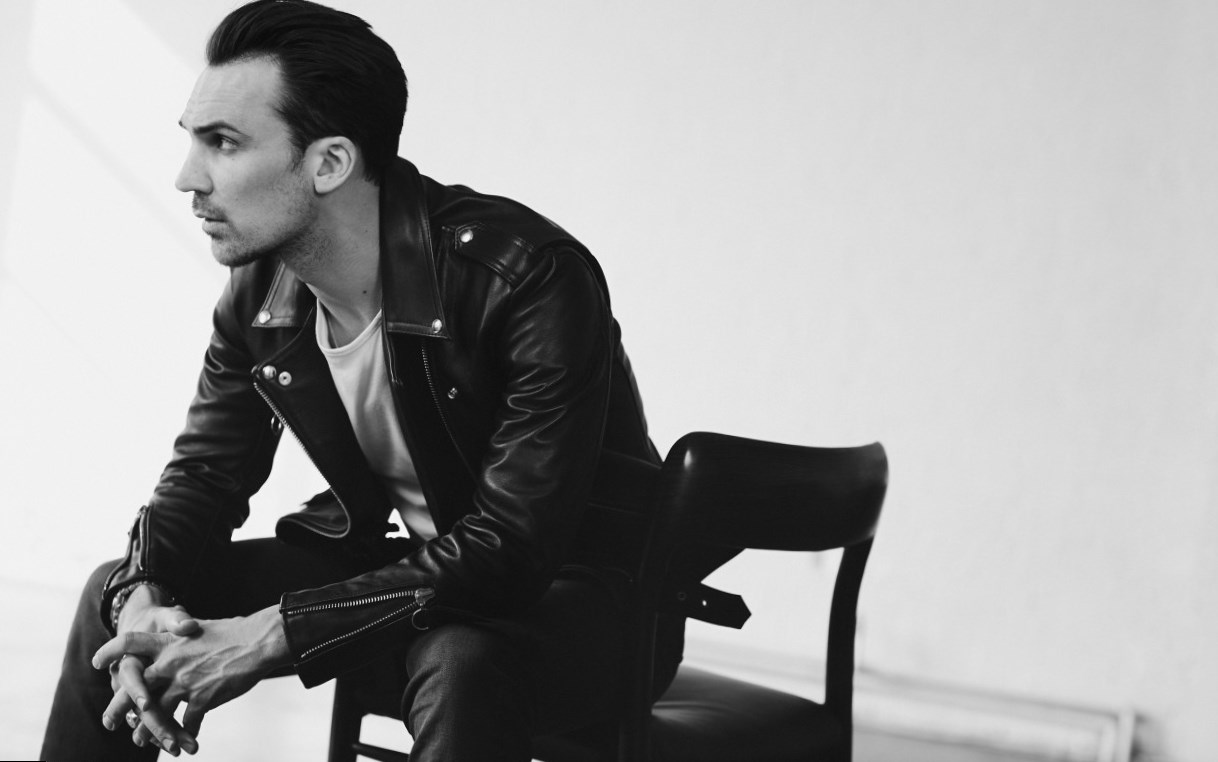 Henry Lloyd-Hughes took part in numerous movies and TV shows. There are more than 26 acting credits in his film list. He is very accurate with his preparing to each role. He visits library, reads the book, on which the movie is based. Henry Lloyd-Hughes tries to understand his hero as deep as possible. So, what characters is Henry Lloyd-Hughes associated with? 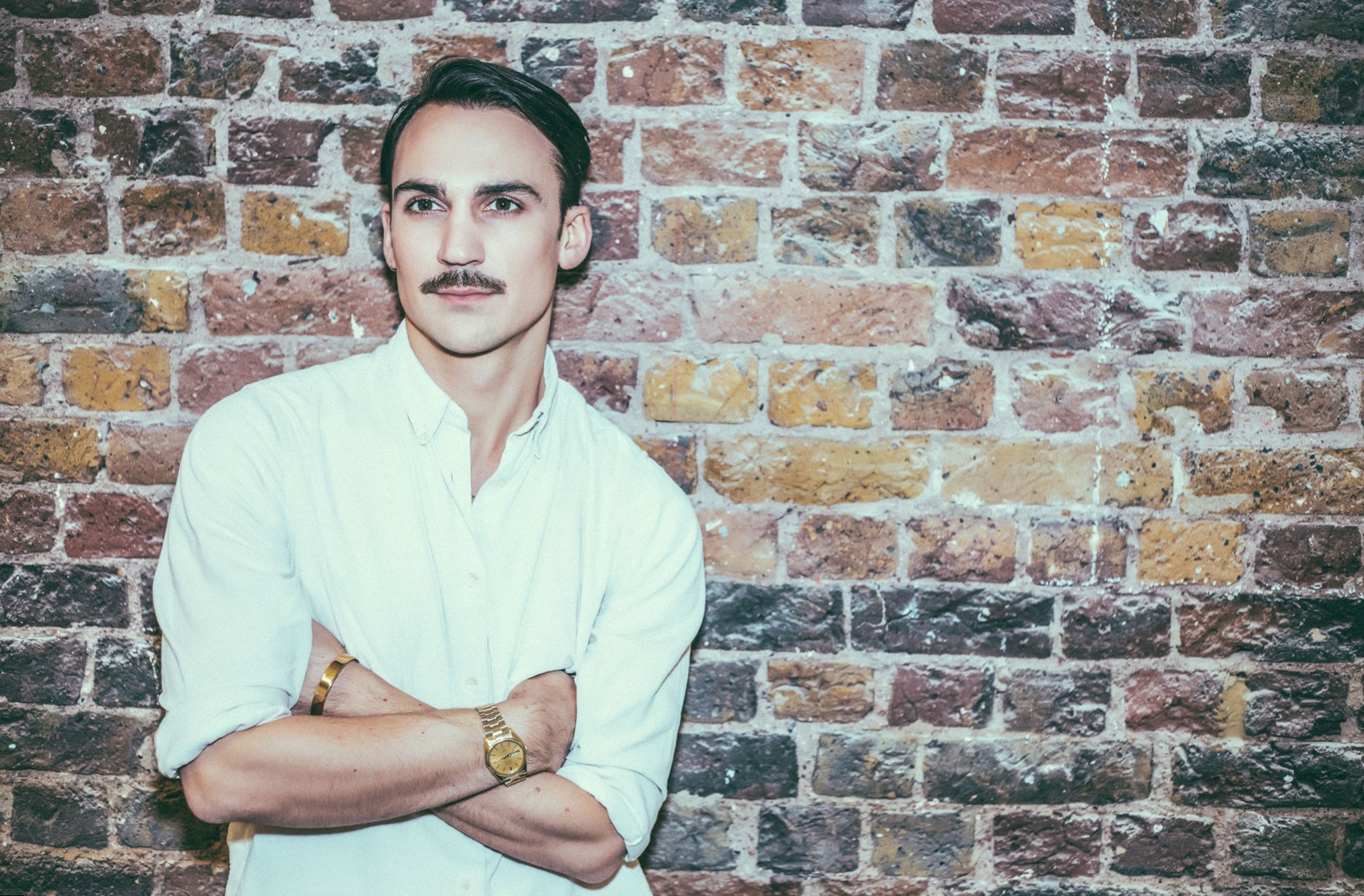 1. Harry Potter and the Goblet of Fire

In 2005 Henry Lloyd Hughes took part in the film of Mike Newell. His character, Roger Davies, was a student of a wizard school. He was several years senior than the main hero, Harry. 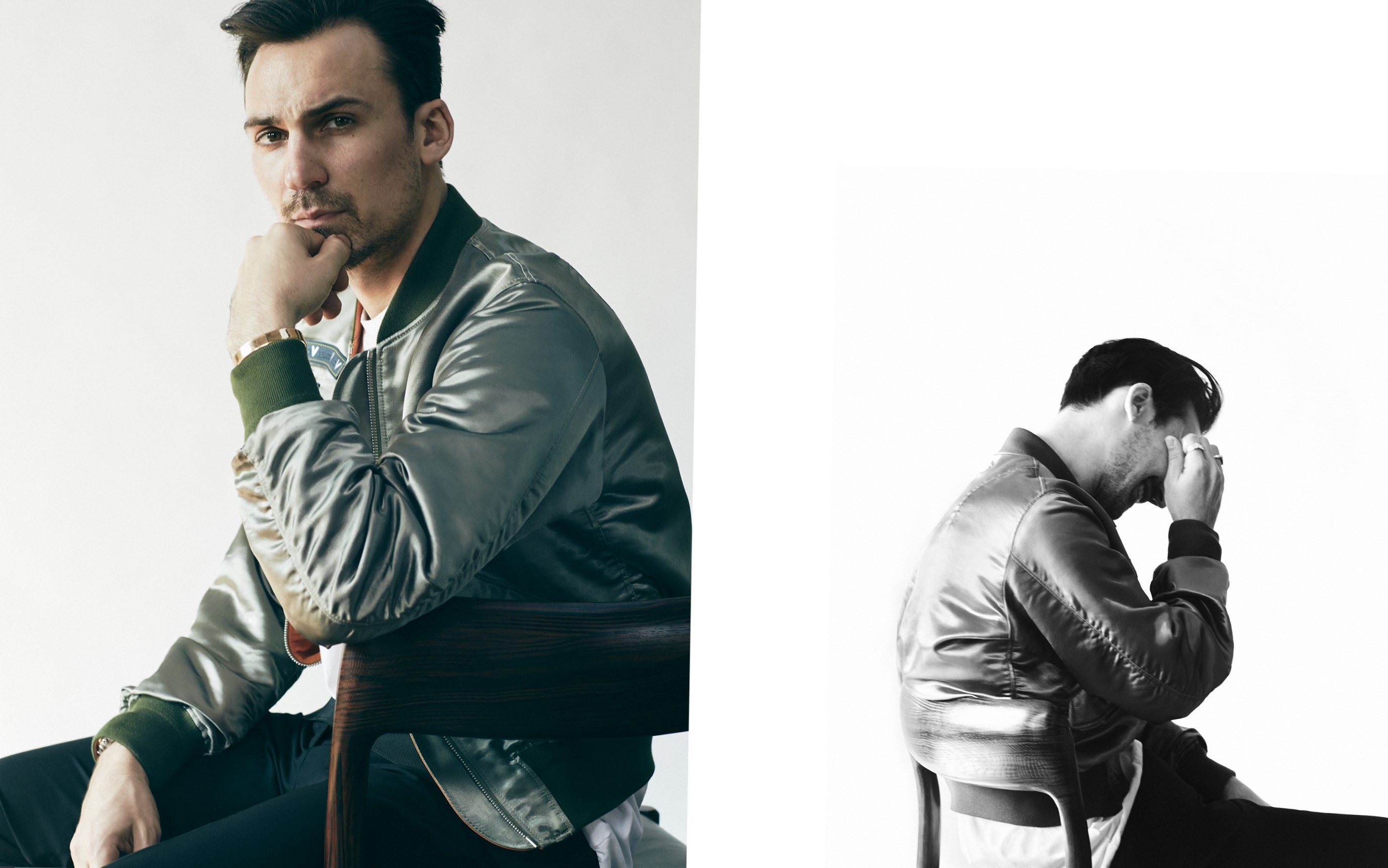 Henry Lloyd-Hughes became recognizable after his role in this film. He got positive critical acclaim and was ready for other projects.

The role of Mark Donovan in TV series “The Inbetweeners” showed that the actor Henry Lloyd Hughes became more professional and mature. He played each emotion of a very contradictory hero, who was a school bully with a sensitive nature. His hero took part in all three seasons of the series. 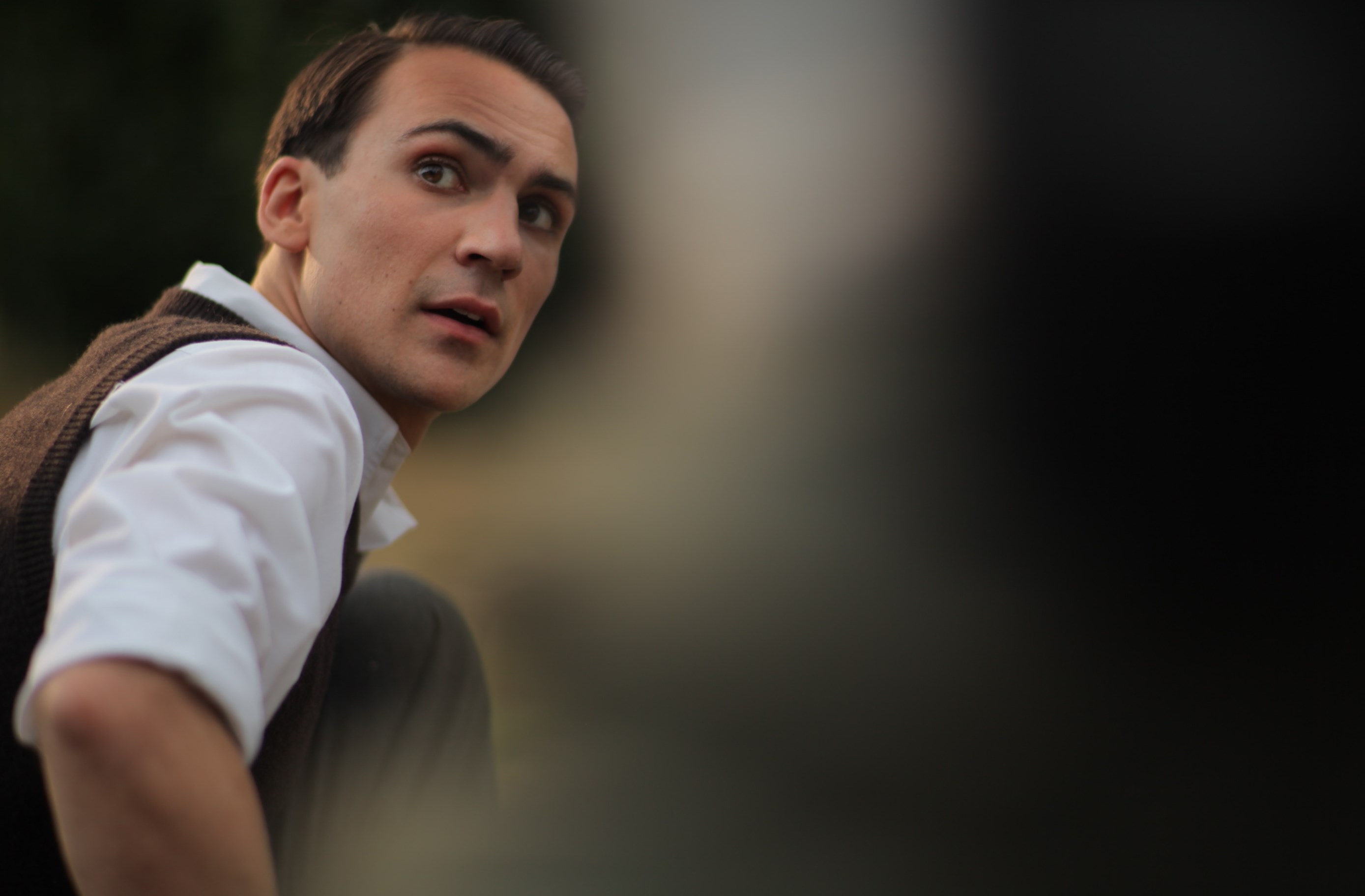 Henry Lloyd-Hughes in ‘The Inbetweeners’

The role of Bear Baiter from “Anonymous” showed, Henry Lloyd-Hughes can make supportive character prominent too. The film of Roland Emmerich gives the readers the new vision of the Shakespeare’s biography. In fact, the movie is the answer, if Shakespeare was a real person or he was just an actor, who stole the plays of another person. 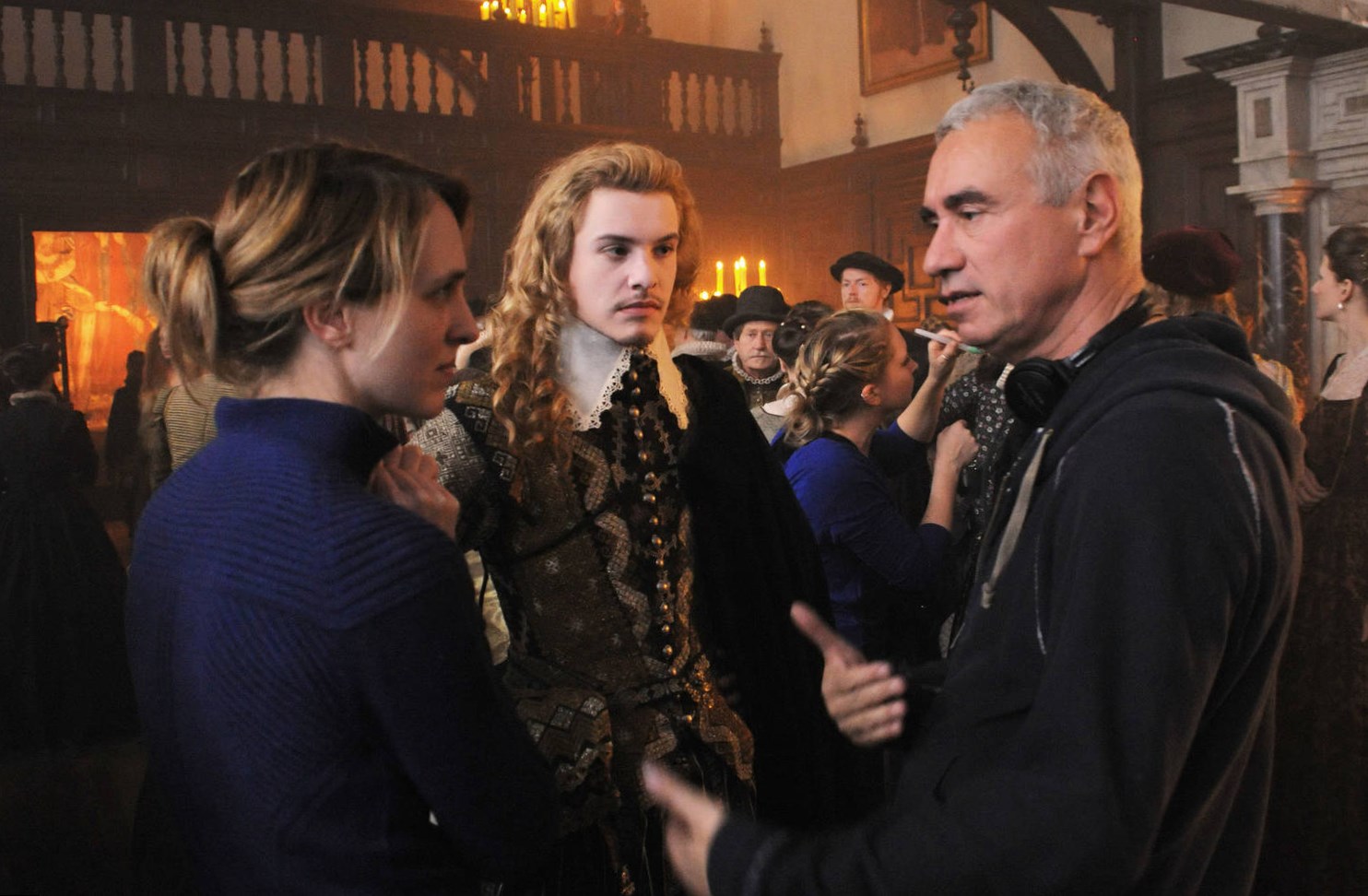 The film of Joe Wright, based on the classical book, got three Oscar nominations. Great actors took part in the films and it was the reason of its success. Henry Lloyd-Hughes as Burisov tried his best too. The film got average reviews from the spectators. At the same time great suits, great play of the actors and great atmosphere of that epoch are worth watching. The movie is just another version of a famous story. The vision of a film director of Anna Karenina fate was unusual and fresh. 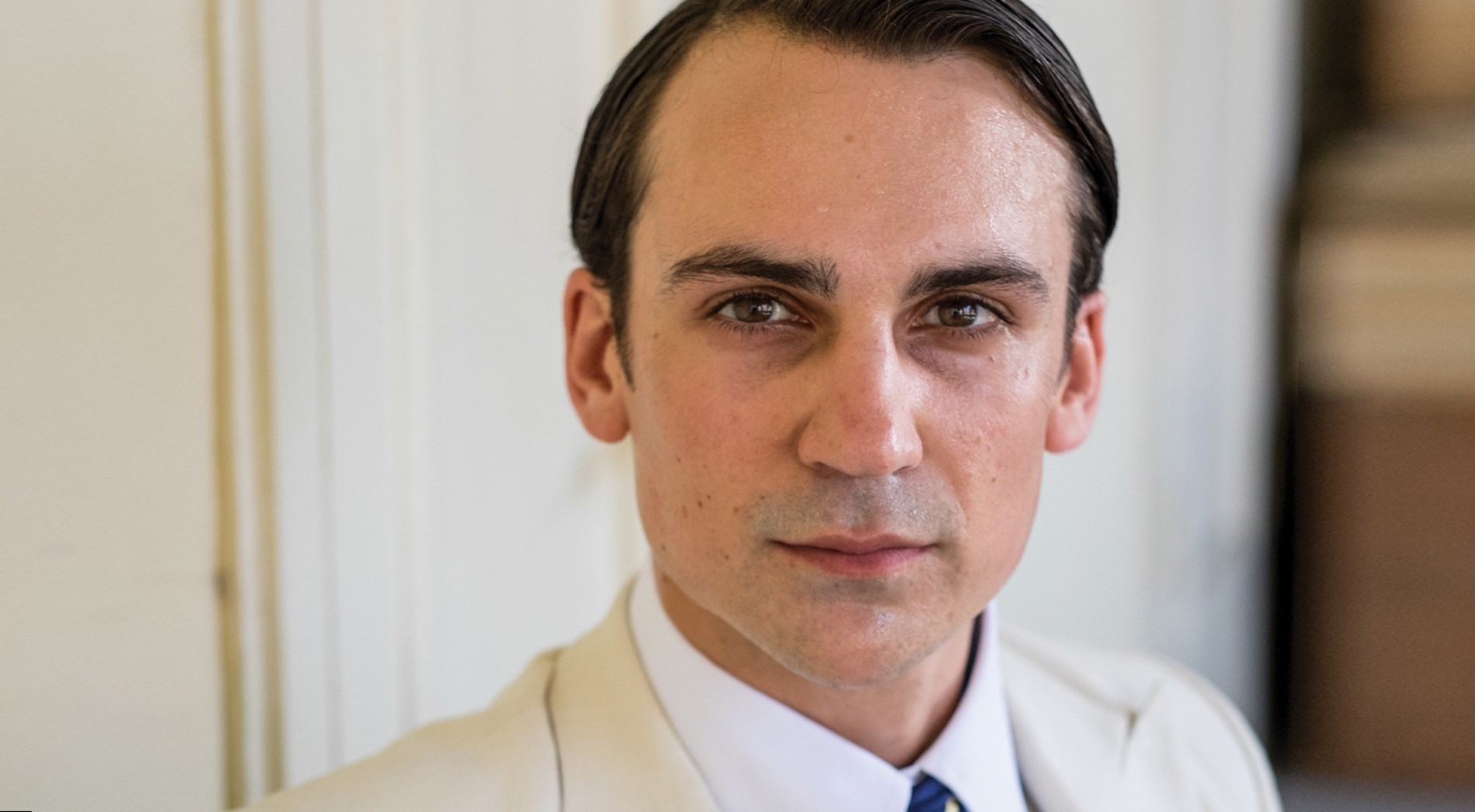 The comedy of Anthony Wilcox was not extremely successful with a public. In fact the actor Henry Lloyd-Hughes didn’t expect much from that film. At the same time he tried his best playing Nicholas Renfrew. He had great time during his work on the movie. 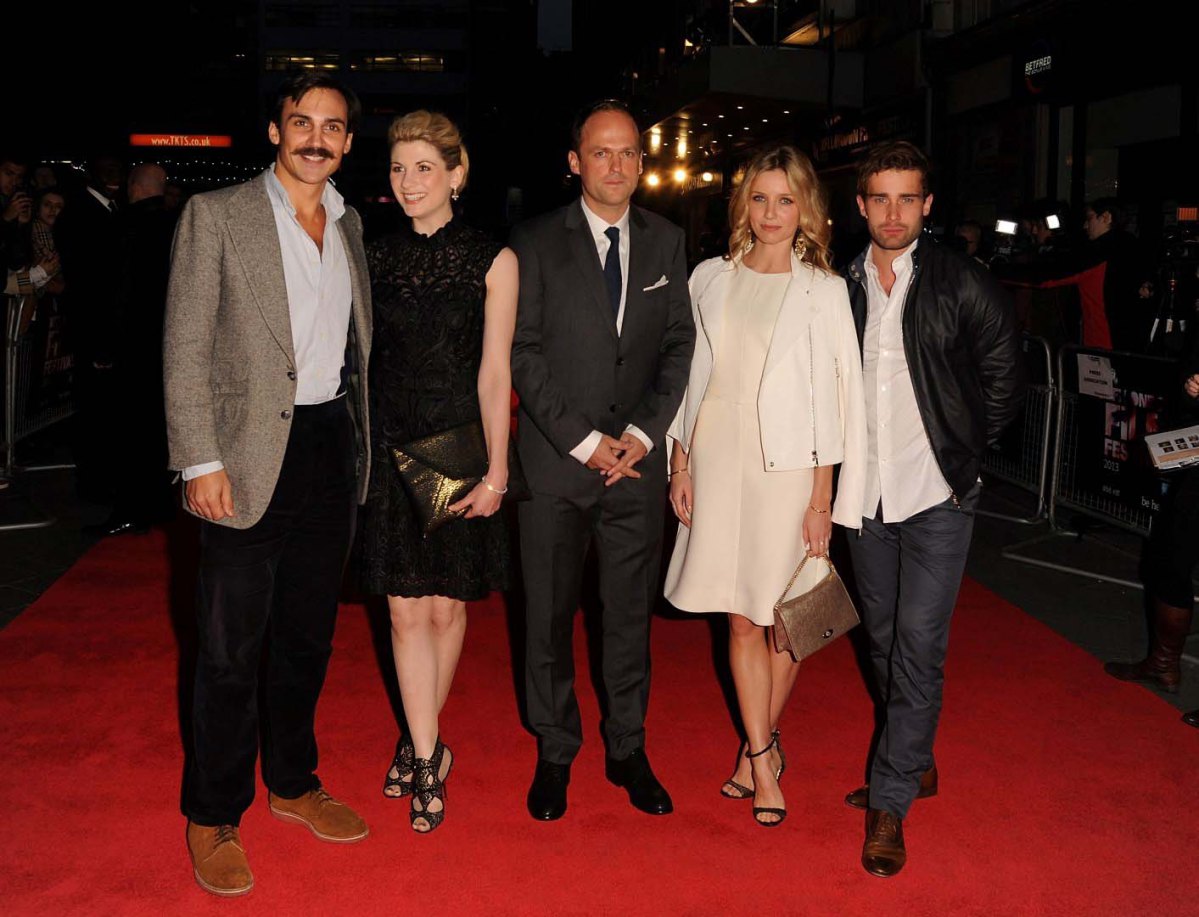 The series was on air just within one season. At the same time it became very popular and each episode of the series got more than 1 million reviews. It is the story about two ambassadors from Great Britain to one fiction country. The series is full of real English humor that not everyone can understand. Henry Lloyd-Hughes hero was Simon Broughton. 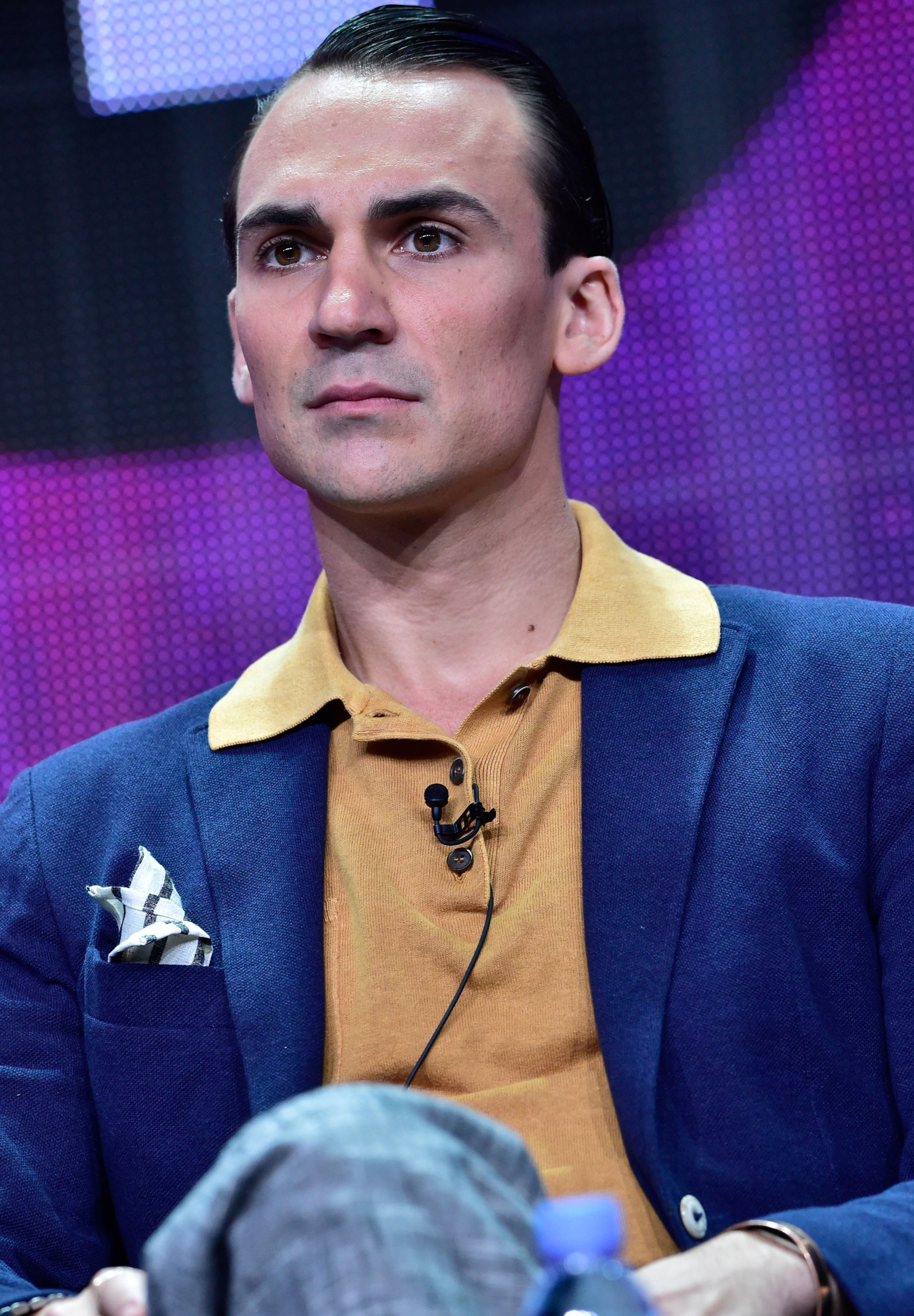 This role is one of the best in filmography of an actor. Charles Bovary is a contradictory character. At first sight he seems to be a commonplace wet blanket and a weak person. From the other hand he shows, he can love the other person faithfully and heartedly. Such a complicated character is always hard to play. He is weak, but his inner world is rich. Not each actor can portray the hero of that kind naturally. Henry Lloyd-Hughes spent a lot of time, getting ready to the role. He read the book of Gustave Flaubert and the reviews of the main hero. Ezra Miller, Mia Wasikowska, Henry Lloyd-Hughes and the other actors did a great job and made unique movie, which got positive critical acclaim. 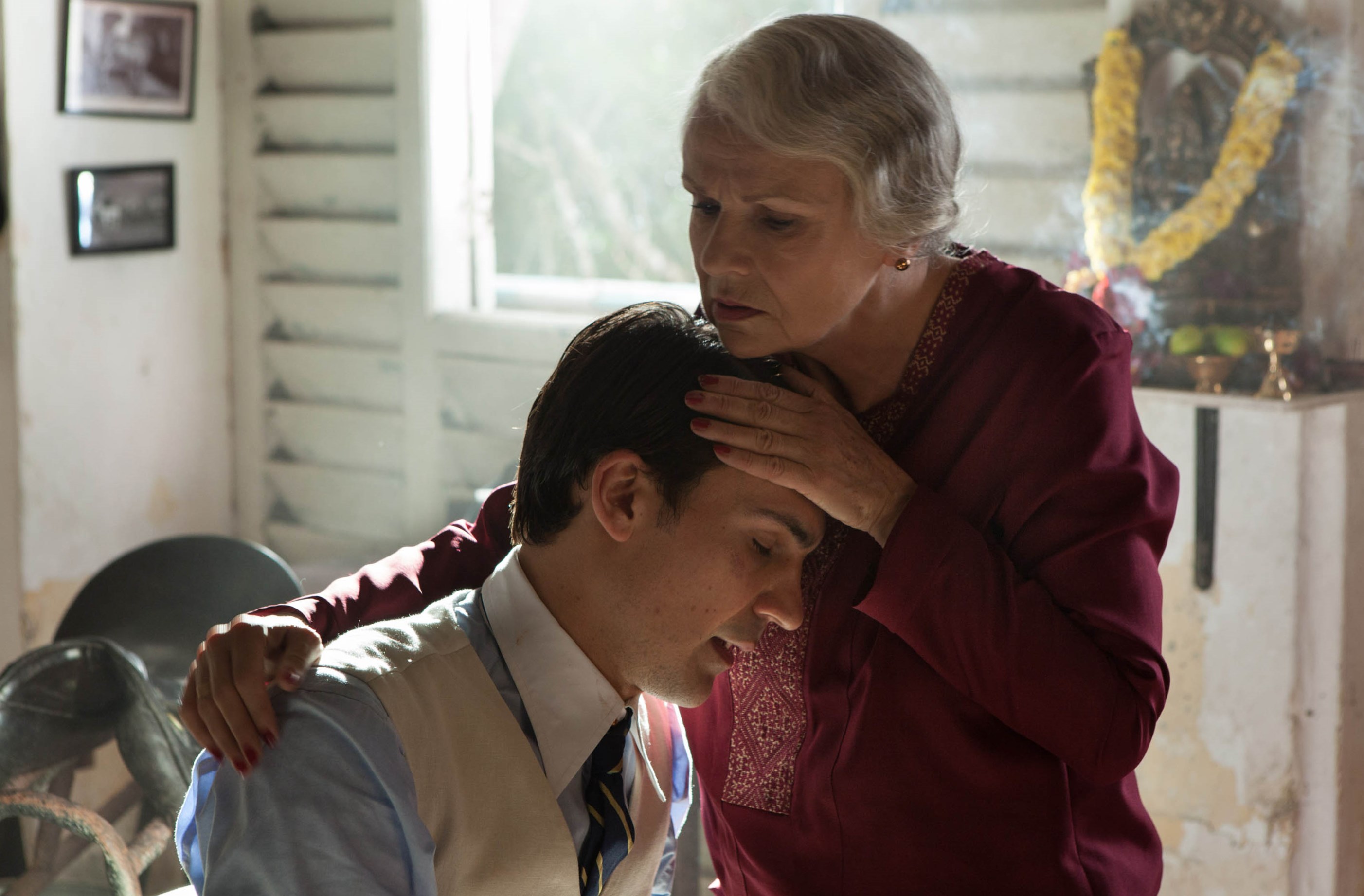 It is the latest movie of an actor. He acted as Daniel. The movie has an interesting but quite ordinary plot. It is a romantic comedy about a lonely woman of 34, who occasionally appears at a blind date with the man, who is passing through his divorce process. The film is not a masterpiece, but it is a funny story, that is good enough for a calm evening after a hectic week. 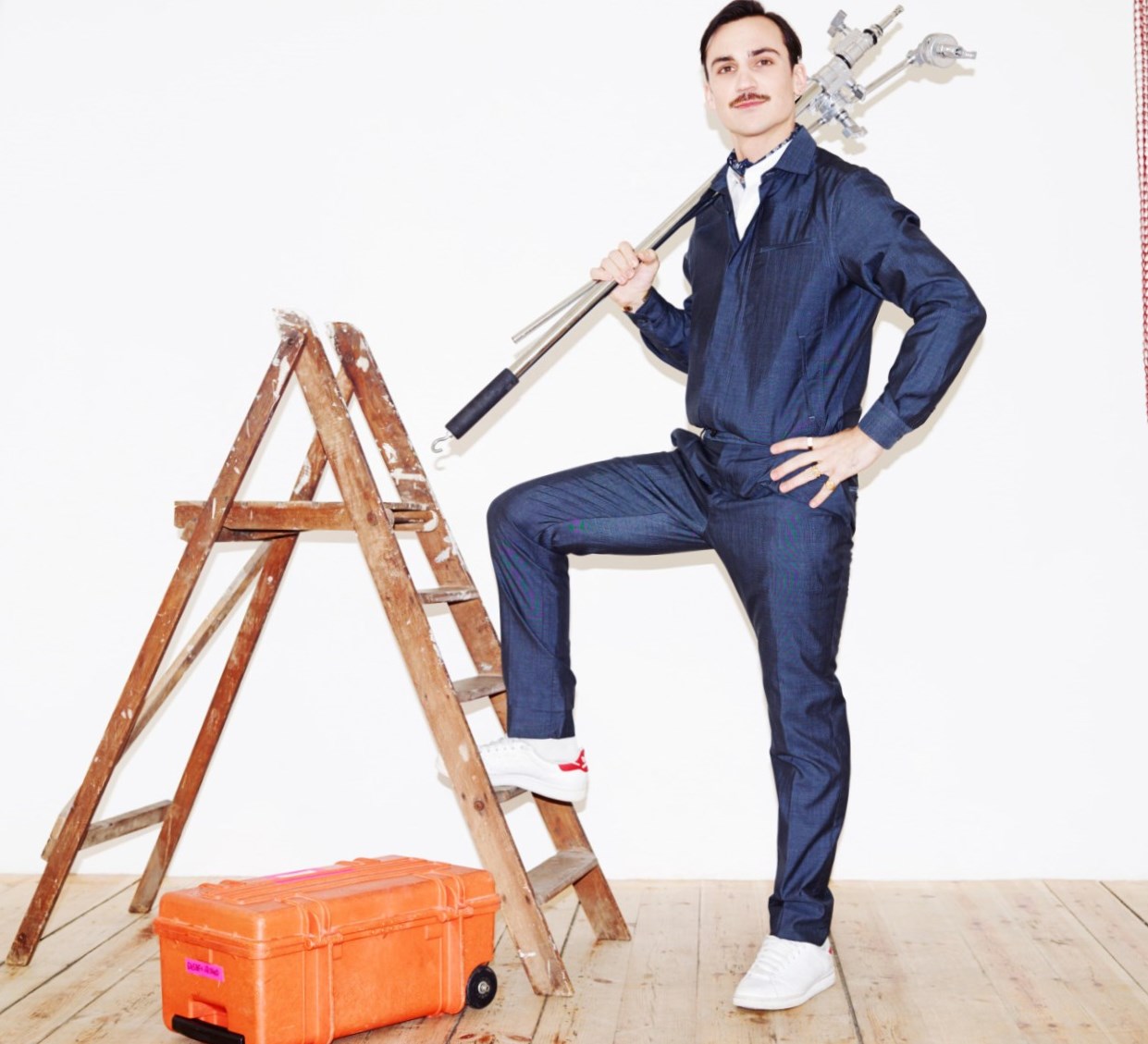 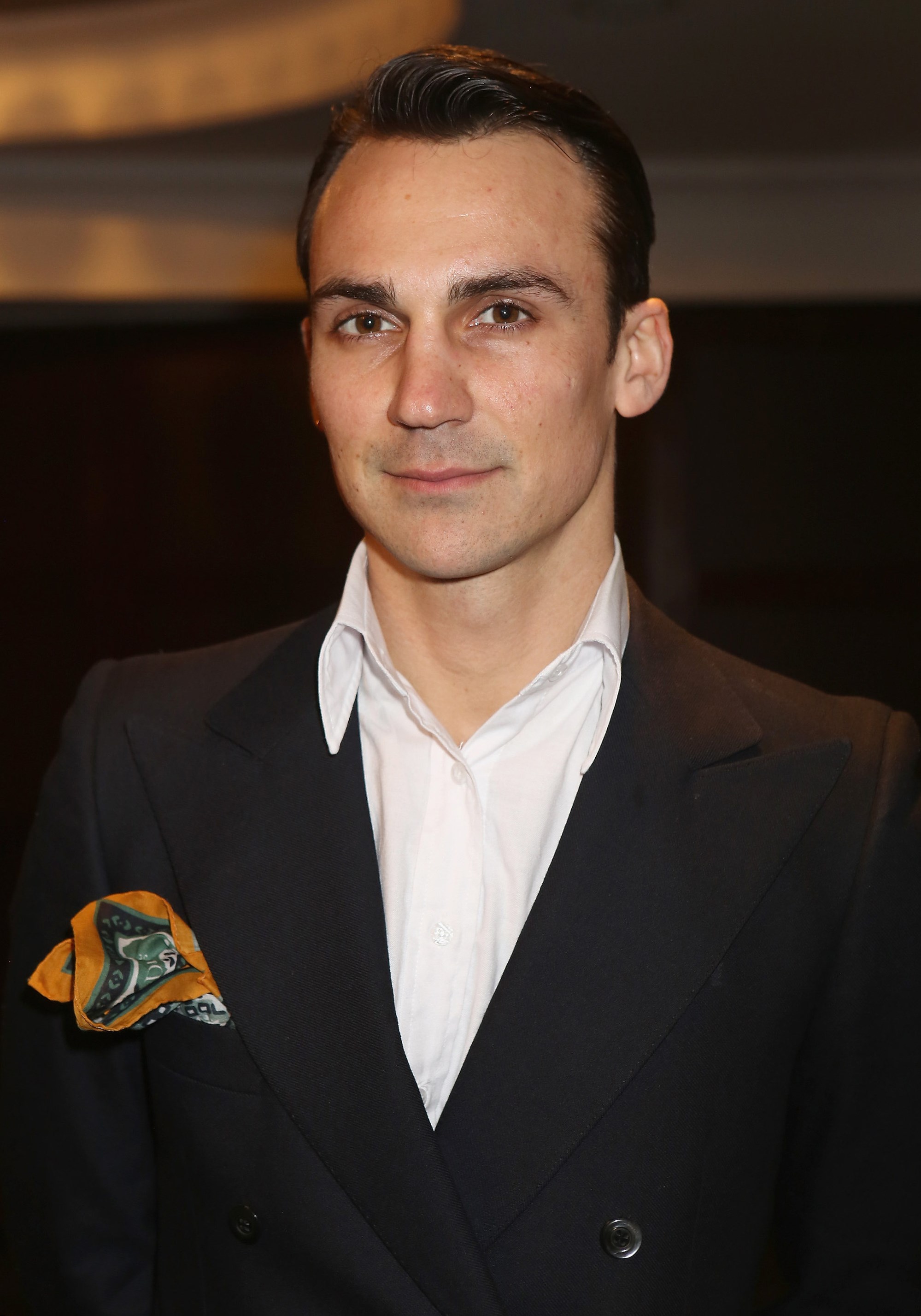 The best movies and TV shows of Henry Lloyd-Hughes prove that he is a talented actor and has great potential. At the same time he is just on the way to his stardom and probably, his best roles are yet to come.