Not long ago Hillary Clinton communicated with her electorate through FaceBook. She was asked numerous questions and one of them was about her appearance and care of herself. Former Secretary of State told that it is really hard for her to look great all the time and that not always she looks great. 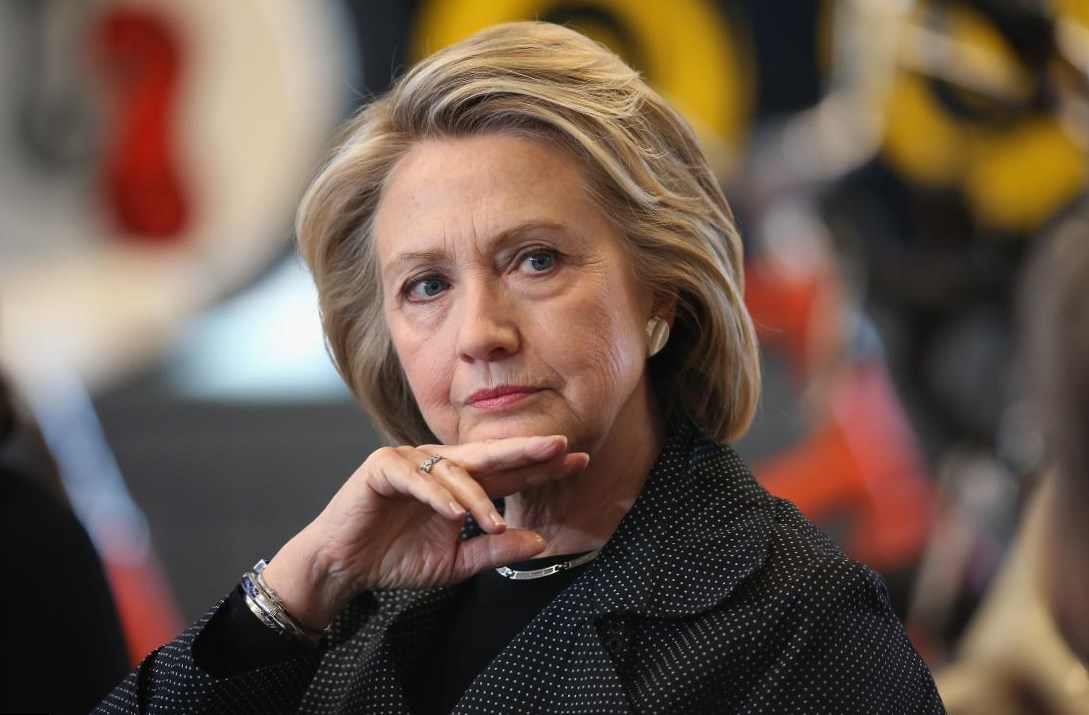 The politician didn’t tell her fans that to look beautiful from morning till night is not just hard, it is very expensive. Thus Hillary Clinton haircut is rumored to cost $600. Mrs. Clinton prefers to visit John Barrett Salon at the Fifth Avenue. 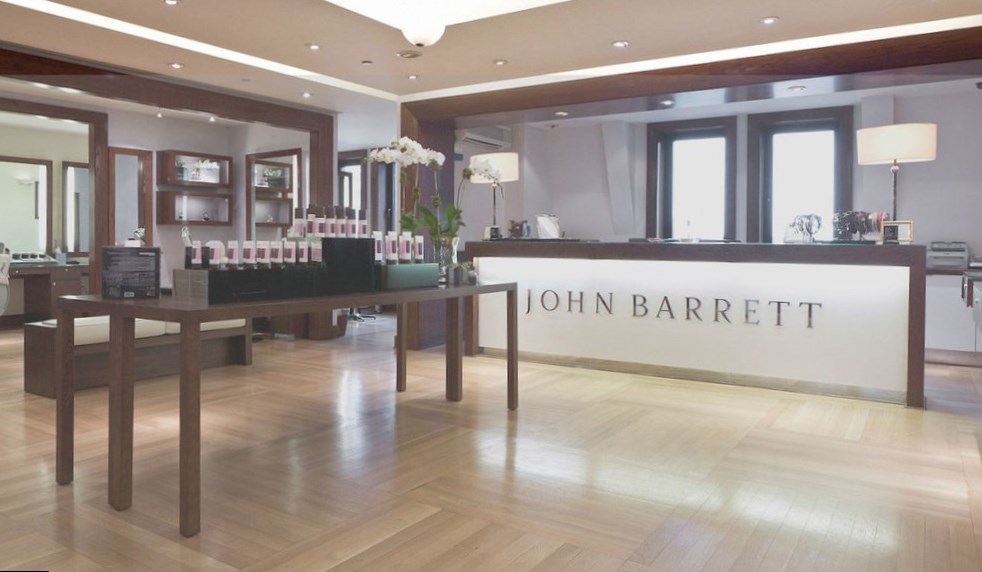 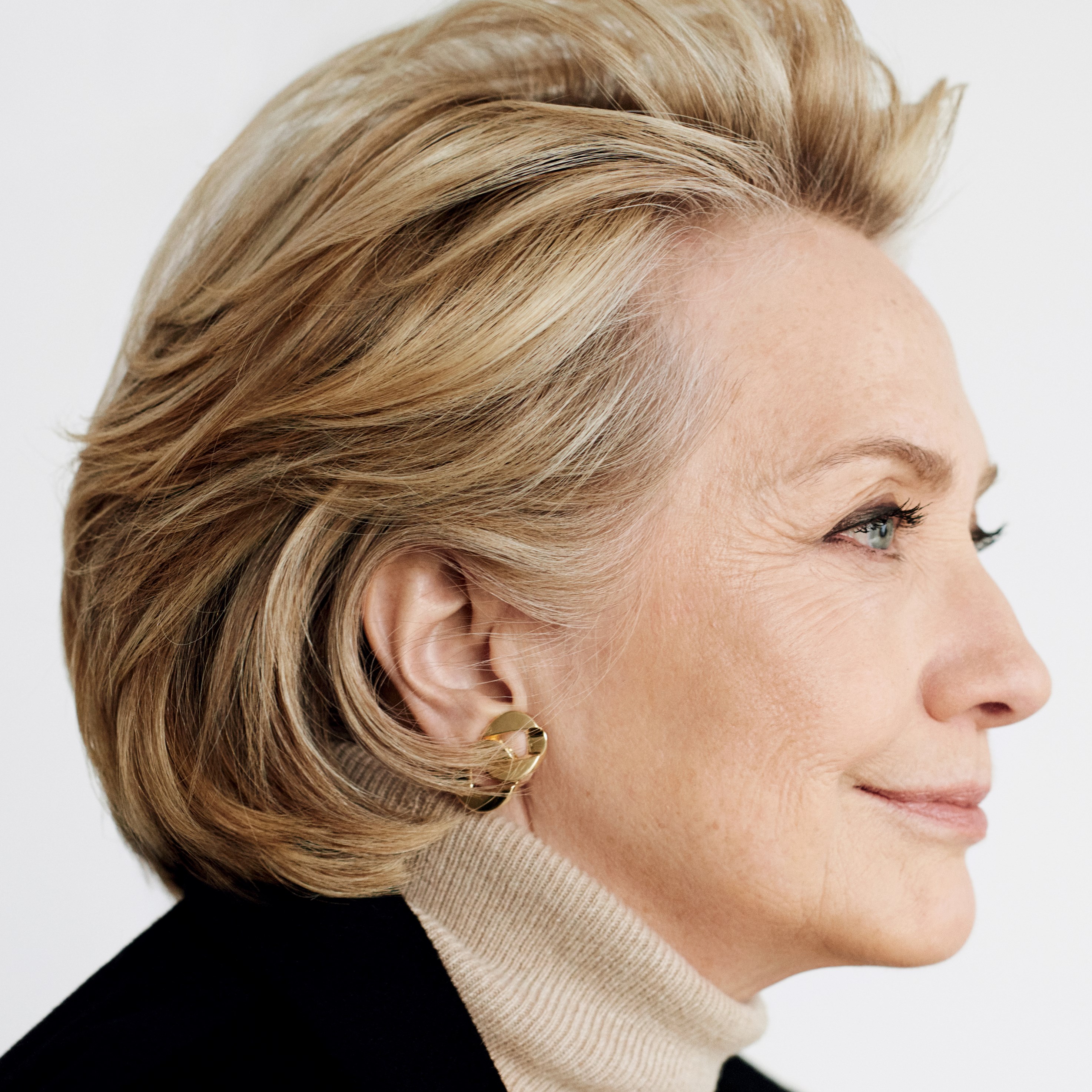 The Evolution of Hillary’s Haircut

Hillary Clinton is known as the brilliant student and the social activist. In her teens and later, when she graduated from her senior school and entered Yale, she was a pretty girl, but seemed not to be interested in her appearance at all. Most girls in their teens try to look beautiful, but not Hillary. She did a conservative hair flip and never colored her hair. Unfortunately her natural color looked too dull. Thus a smart and talented girl had light brown hair, which looked too dim.

When Hillary Rodham, Yale Law School student, got proposition from Bill Clinton, she was happy and full of anticipation. She looked perfect on photos of those times. She let her hair down and used to wear wonderful locks.

Hillary Clinton had never cared about her appearance too much. In her youth she looked like an ordinary American housewife, whose hair was neat and clean, but not brilliant or luxurious. When her husband career achieved its peak, Hillary Clinton understood, soon her dull hairstyle will be discussed in all newspapers and fashion issues all over the world. In 1992, when Hillary Rodham Clinton became the First Lady, she changed her image completely. 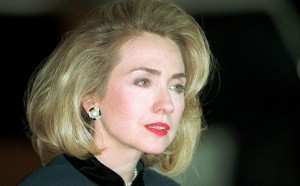 It was the time, when Hillary Clinton hair color was changed from light brown into blond. He made a new haircut. Mrs. Clinton chose the elegant bob. She cut bangs and looked much younger of her years. In her casual life Bill Clinton’s wife just combed her hair in the morning and that was enough.

But if she attended any public event, Hillary made a hairstyling. Thus the First Lady looked very attractive and very respectable at the same time. Her haircut showed that she was successful in her personal and professional life. 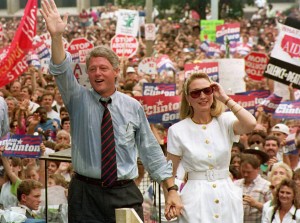 Hillary Clinton was a great wife. Her husband managed to make such a great career due to her help and support. At the end of 20th century Hillary Clinton was the First Lady, so she was in the shadow of her great husband. She seemed to forget that she is a brilliant lawyer and business lady and seemed to enjoy the role of a wife and a mother. Her voluminous haircut, she used to wear then, is the evidence of her position – she looked stylish and soundly, like an ordinary American woman. 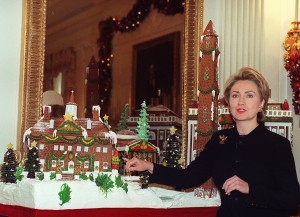 5. Making her own career

When her husband retired from his post, Hillary Clinton started to develop her own career. Soon the new President Barack Obama invited Mrs. Clinton to serve as the Secretary of the State. In her 60-s Hillary Clinton looked much better than in her youth. She colored her hair into light blond tint and used to wear long locks. Her hair looked well cared, it was strong and brilliant. 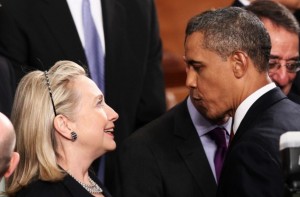 Oscar de la Renta is the favorite fashion designer of Hillary Clinton. She likes to wear the clothes from his latest collections and always follows his advice. In 2013 Oscar de la Renta convinced Hillary Clinton that the best hairdo of the strong woman is the short haircut. But she refused to follow his advice and she had serious reasons for it. If Hillary had a haircut, she needed to take a hairdresser in her business trips as she was unable to make hairstyling every day. So she used to wear long hair and could comb it by herself. 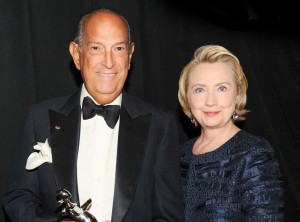 When she left her post of Secretary of the State, she finally was able to fulfill her dream. Hillary Clinton made a great haircut. Probably, it is the best one among Hillary Clinton hairstyles. 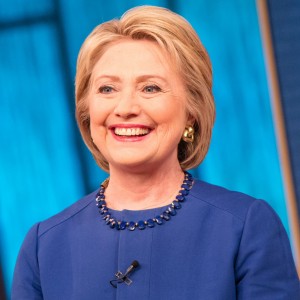 7. Participating in the Run

In 2015 Hillary Clinton announced her intension to participate in the Run for Presidency. Thus her appearance was studied by her friends and rivals as thoroughly as they checked her bank accounts. Hillary Clinton hairstyle was called too dull and too conservative and she was even rumored to wear a wig. But the specialists from a beauty salon, which Hillary Clinton visits regularly, insist that her hair is thick and great and now she prefers to make haircuts. Hillary Clinton wears layered bob and colors her hair light blond. 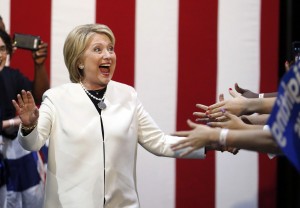 Hillary Clinton is an elegant woman, who likes to look practical and professional. And she does her hair in that way too.