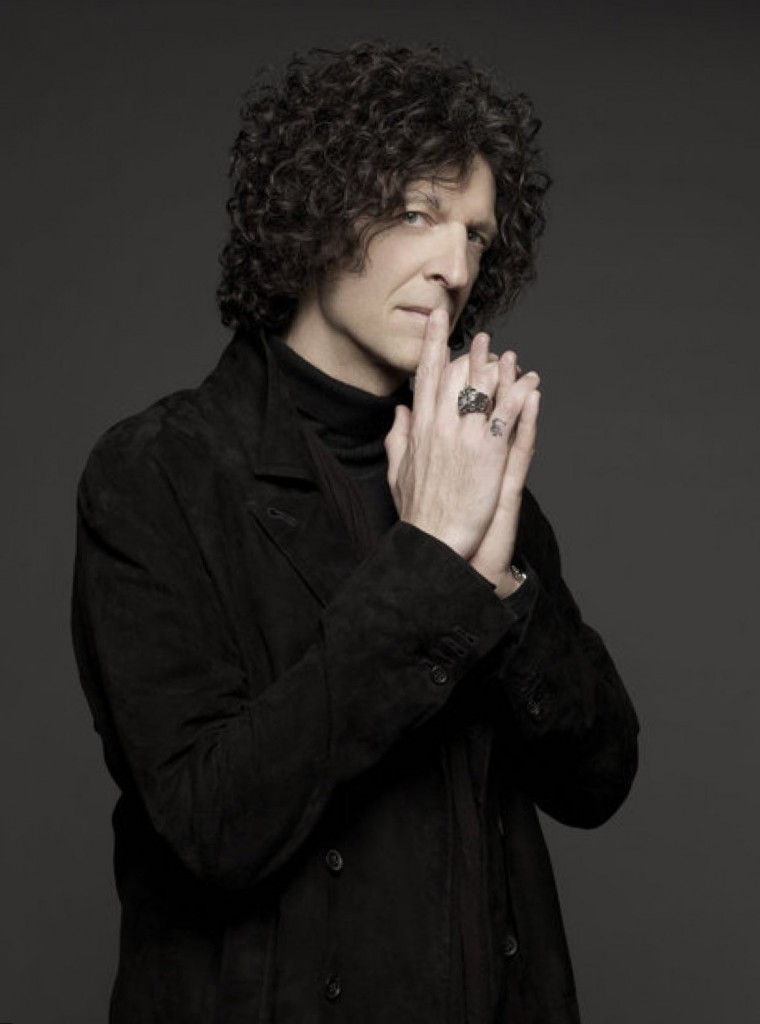 Howard Stern is a prominent American radio and TV presenter, actor and producer. He is world famous due to his scandalous radio shows and his disruptive behavior. Probably there is no person who has never heard “The Howard Stern Radio Show”. Howard was born on January 12, 1954 in Long Island, New York. Since childhood he dreamt to become a famous and popular radio presenter. However after graduation he tried himself in different professions but thanks to the advice of his mother and a girlfriend he tried luck at radio, thus in 1975 began his 40 years long career, when he was hired by WRNW radio station. That was the beginning of a Howard Stern’s radio era. Though his work at WRNW was not long, he was fired because of misconduct on air and conflicts with radio station managers. In spite of dismissal Howard stayed positive, his ratings were high and he was already known in the US.

Shortly after, Stern received a job offer from a competing radio station WXRK. He realized that his behavior was a key to success. He continued to behave in the same manner and his radio shows were always on the edge of rupture of the moral and ethical code. His career with WXRK lasted for 20 years and attracted more than 20 millions of radio listeners. Howard Stern’s net worth equals to approximately 500 millions of US dollars. Stern was included into a list of National Radio Hall of Fame and received countless number of awards. Besides he was chosen as a Billboard’s Nationally Syndicated Air Personality for eight times. During all the years of Howard’s career Federal Communication Commission tried to shut down his show several times and finally did it in 2004. That was the end of Stern’s cooperation with WXRK.

However, it was not the end of his professional career. In 2004 Howard signed a five year contract with Sirius Satellite Radio that was further prolonged in 2010. This station was not under the control of the Commission thus Stern was on air again. 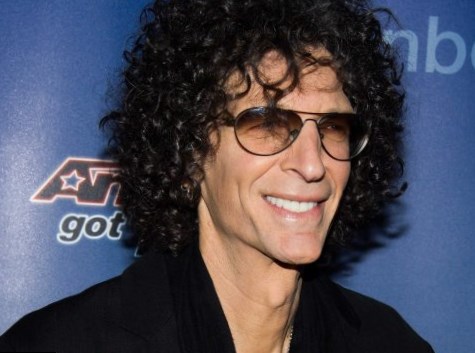 Howard’s personal life story was rather usual. He met his wife at the university, both were 24 years old. The name of Howard Stern’s wife was Alison Berns. It took them not much time to understand that they were created for each other. They married in 1978 and lived with each other more than 20 years and divorced in 1999. The split up of the former couple was a friendly one. Howard Stern has three daughters. In 2000 the radio host started dating with a model and a TV presenter Beth Ostrosky. Howard made a public announcement about their engagement on air in 2007. The couple married in 2008.

Speaking about career of the best American radio host it is necessary to mention about Howard Stern’s TV career. Of course during his long career he took part in a countless number of TV shows which were always happy to raise their ratings with a help of the radio star. Besides, Howard Stern has three movies in his filmography.

Howard Stern is a person who did a great contribution to the American radio industry and a great impact on public opinion of several generations.