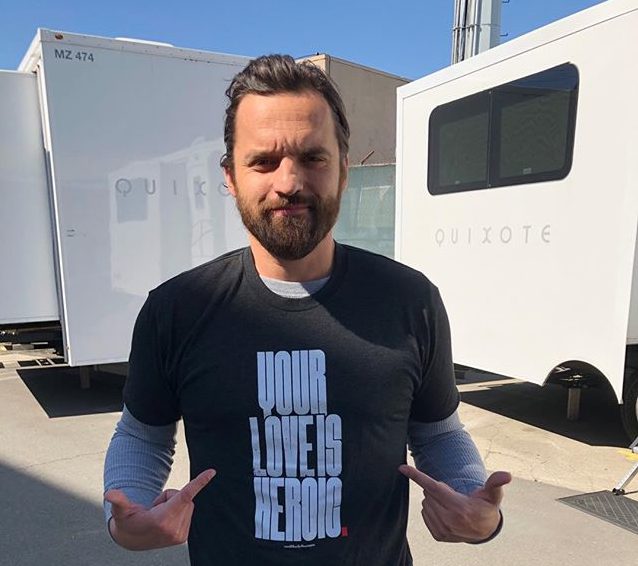 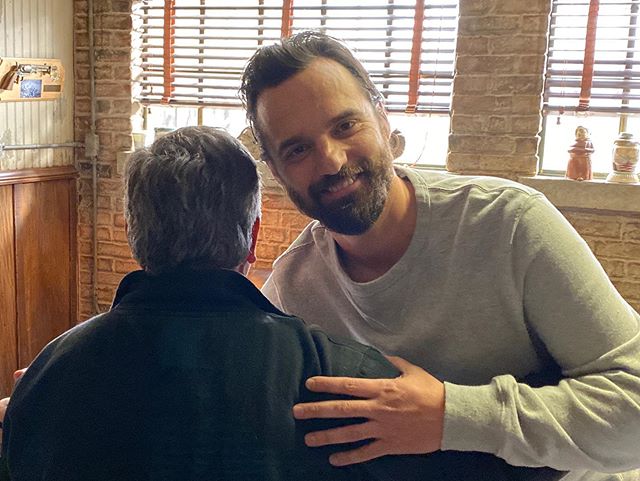 Asides having one of the most distinctive voices in American showbiz, Jake Johnson, the man fondly referred to as “The Loveable Grump”, is a critically acclaimed actor, voice actor, comedian, writer and filmmaker as well as an all-round jolly fellow.

He developed a liking for writing while in college and wrote a play which earned him an admission into Tisch Art School as he proceeded to win 2 awards in writing thereafter. In 2007, Jake Johnson made his TV debut in an episode of the comedy TV series Curb Your Enthusiasm, right after starring in the web based series Derek and Simon (2007). His film debut lead role came in the romcom, Paper Heart (2009).

In order for Jake to fit in with his role in The Mummy, Jake had to undergo some rigorous fitness training alongside co-star Tom Cruise. He also limited himself to a strict dietary regimen, specially made by his personal chef, all which had Jake looking well toned and fit for his new role.

However, when Jake’s not getting prepared for any role, he is not so keen on being ripped and just wants to look good enough for any scrap he gets himself in. His charming and rumpled look gives off a vibe that makes anyone feel comfortable around him.