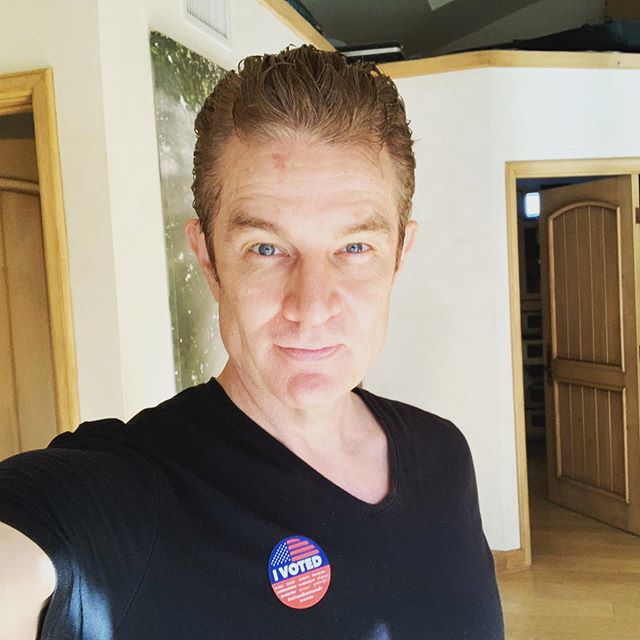 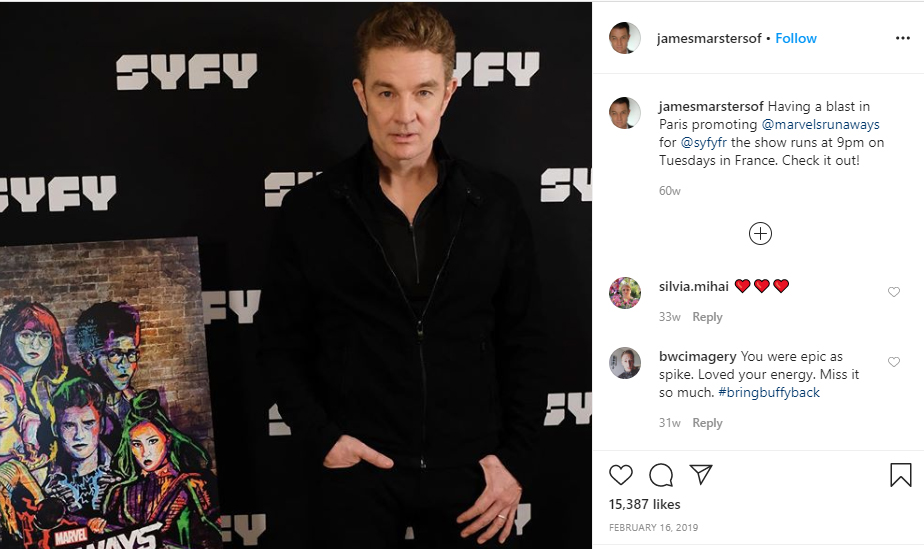 James Marsters is a talented actor and music artist. He started his career at theater and made a TV debut in Northern Exposure in 1992. As a musician, James played with various bands, including Ghost of the Robot, and released two solo albums.

Marsters rose to prominence thanks to playing in Buffy the Vampire Slayer and Angel television series. He also had parts in such films as Chance, Shadow Puppets, P.S. I Love You and Dragonball Evolution. Furthermore, the performer had many voice roles, comprising the ones in Smallville, Dragon Ball Super TV series and Superman: Doomsday film.
James’s most famed transformation was made for Buffy the Vampire Slayer. He had to die his natural dark hair blonde to portray Spike. To make matters worse, he did that every 8 days as a vampire was dead and his hair couldn’t have roots. The artist revealed that he agreed to bleaching thinking that it was for five episodes only. By the way, after the show ended, Marsters had his hair shaved on TV and sold for charity.

Moreover, the actor had another problem while shooting the cult television series. At that time, he lived in a beach house and had to avoid sun in order not to get tanned. He revealed that it was a real challenge.

Perhaps unsurprisingly, James Marsters won hearts of millions of girls around the world thanks to his fantastic athletic body. Now, even in his 50s, he remains a sex symbol.