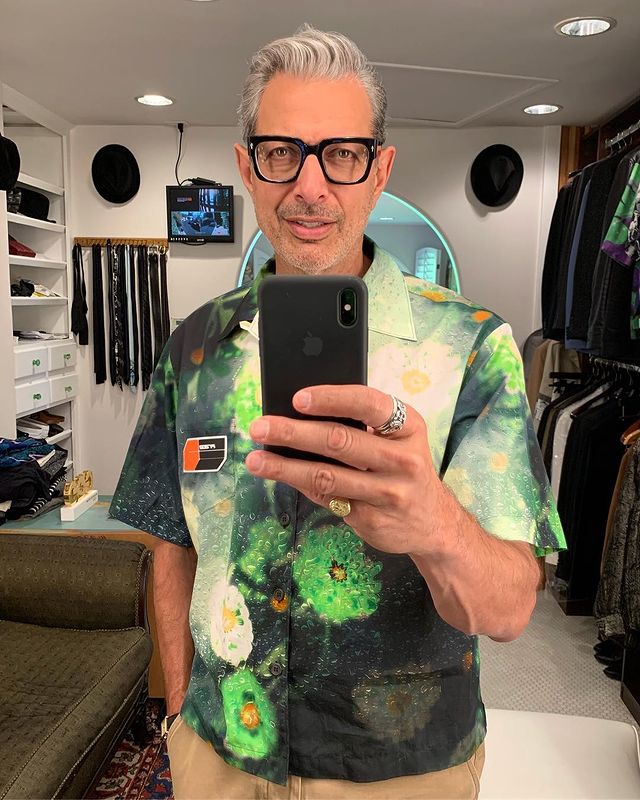 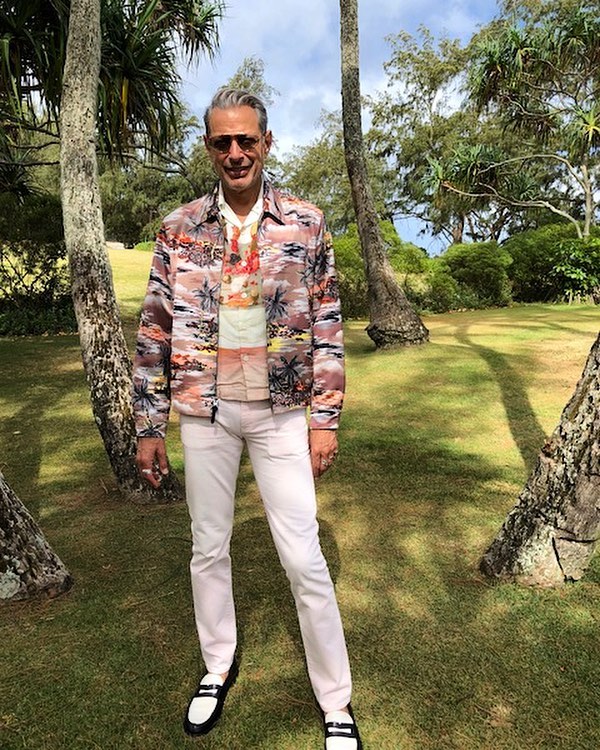 Goldblum’s acting career began with 1974 film Death Wish. And in 12 years, he gained worldwide recognition thanks to starring in The Fly. Today, among the performer’s most successful credits are Into the Night, Jurassic Park, Hideaway, Powder, Independence Day, Cats & Dogs, Le Week-End plus The Mountain. Besides, he worked behind the camera by directing Little Surprises short film plus producing Pittsburgh and Perfume movies.

Jeff also has a number of television credits. For instance, you could see him on Tenspeed and Brown Shoe, Raines plus Law & Order: Criminal Intent shows. In 2019, he launched documentary series The World According to Jeff Goldblum.

Additionally, the star is a talented jazz pianist who released 2 albums with The Mildred Snitzer Orchestra.

Goldblum definitely knows the secret of how to age gracefully. Having a 31-year junior spouse, he became a father in his 60s. So, his life becomes more saturated with each year.

But what’s the secret of his great appearance? The celebrity works out with weights, does cardio and yoga as well as takes 10,000 steps a day. He and his sweetheart, gymnast Emilie Livingston, enjoy training together early in the morning. As to Jeff’s diet, it usually consists of fruits, vegetables, lean protein and whole grains while sugar, processed and fried foods are banned.