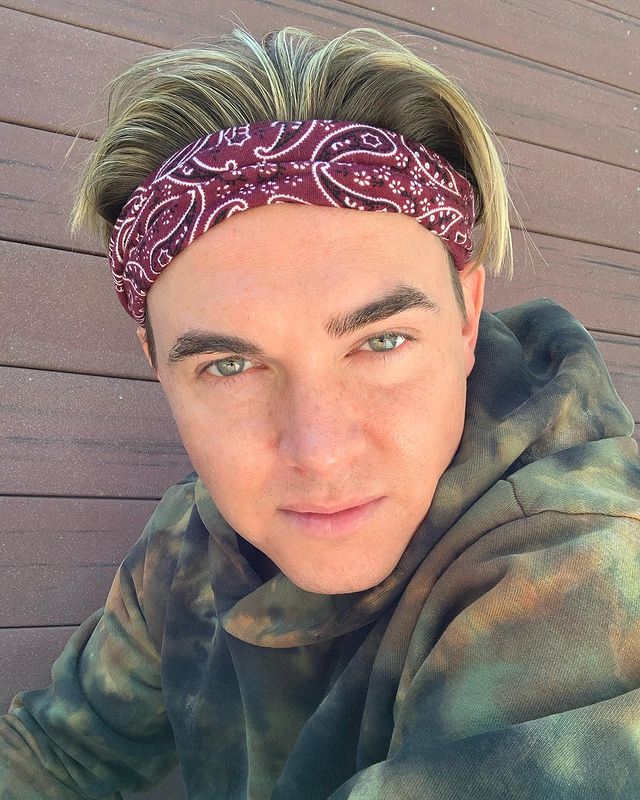 Jesse McCartney is a singer, actor and songwriter from the USA. 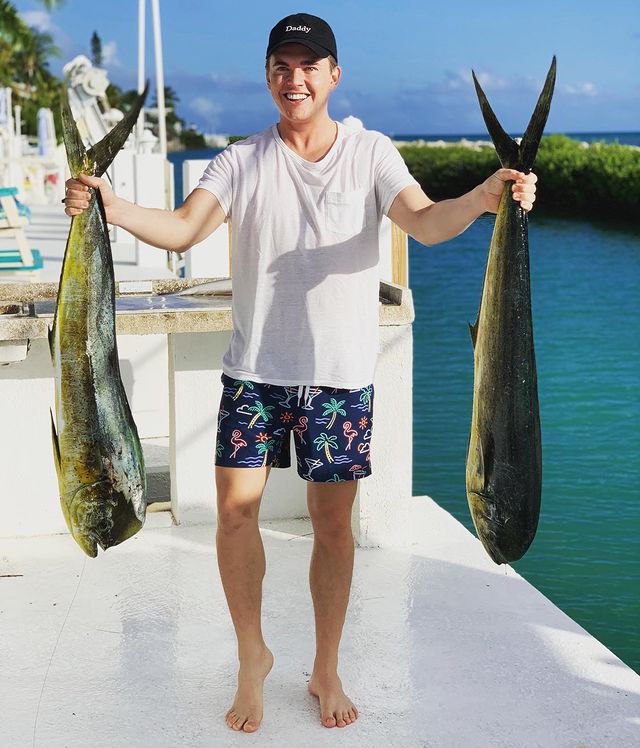 The boy started taking part in local plays when he was 7. In 1998, at the age of 11, McCartney got his first television role. It was the show All My Children, where he remained until 2001.

Then he joined the band Dream Street, but Jesse always wanted to have a solo career. 2004 became the year of changes and McCartney created his debut album – Beautiful Soul. It was certified Gold in the USA and Platinum in Australia. During the following 9 years, the singer released five more albums.

Despite the fact that McCartney is very famous, primarily, because of his musical activities, and his cinematic career is secondary to him, he appeared in such projects as Summerland, Hannah Montana, Young & Hungry, and many more. He also gave his voice to the character of Theodore in Alvin and the Chipmunks film series.

The singer can’t imagine his life without movement. He likes going to the gym and does a lot of cardio exercises there. Jesse is also a big fan of football since he was a boy. He is a Giants fan and is crazy about Eli Manning. Once McCartney took part in the Madden NFL 10 Pigskin Pro-Am on Xbox 360 event in Malibu and showed his football skills there.