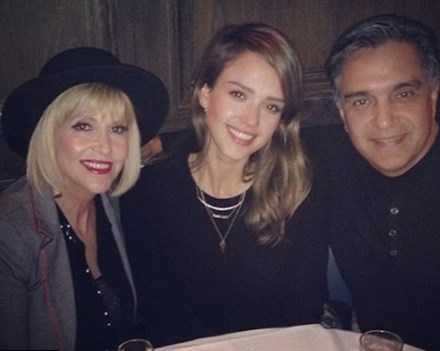 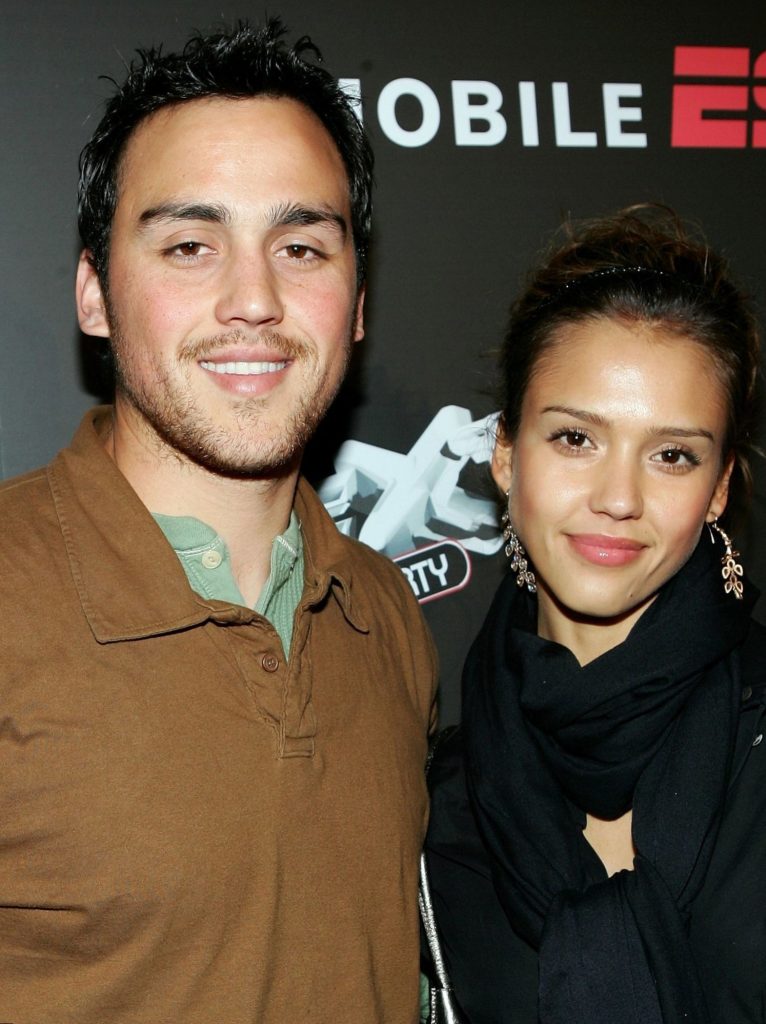 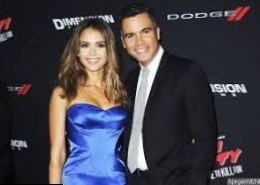 Most of women dream to have Jessica Alba body and most of men dream to have a girlfriend like Jessica Alba. She looks like an ideal person without any troubles or problems. But the star tells that she had to struggle with numerous maladies in her early years and her parents were the best friends to her.


Jessica Alba was born in a family of Mark Alba and his wife, Cathy. Mark served as a real estate agent and his wife was a homemaker. Jessica grew up together with her younger brother Joshua, who is a famous actor now too.

A celebrity Jessica Alba had no friends at school and was isolated from her classmates because of numerous illnesses she had. She suffered from pneumonia 5 times during her school years; she had asthma and tonsillar cyst. The girl looked quite chubby and hated sports, but her parents made her go to the swimming pool and take swimming lessons. It was very hard for the future celebrity to swim as she had problems with her lungs, but her mom insisted, “You have started it, then you should finish it!” Thus Jessica Alba was taught to be persistent and to achieve her goals.

The actress tries to teach her two sweet girls to be strong and hardworking too. She likes Honor and Heaven most of all. And of course, she is crazy from her talented husband. 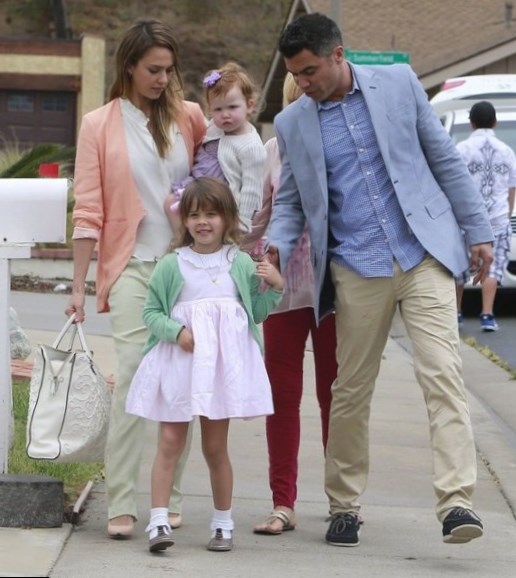 Cash Warren and Jessica Alba look so great, when they are together. Beautiful, talented and famous, they are the best role model for their daughters.

Jessica met the love of her life while filming “Fantastic Four” and as she used to tell later, she felt that she would spend the rest part of her life with him.

The couple dated for four years and got engaged in 2008. That very year, on the 19th of May, they got married. The wedding ceremony took place in the Beverly Hills courthouse. Jessica looked happy, but was nervous a little, when she told “Yes!” and kissed her sweet heart, staying under the ark, decorated with white flowers.

They welcomed their first daughter, Honor Marie, in 2008 on the 7th of June. In 2012, on the 13th of August, Jessica and Cash had another daughter, Haven.

The couple celebrated their 8th anniversary in May, 2016. Although Cash Warren was away on business, he sent his sweetheart a bouquet of flowers with the words, “Thank you for being my everything!” 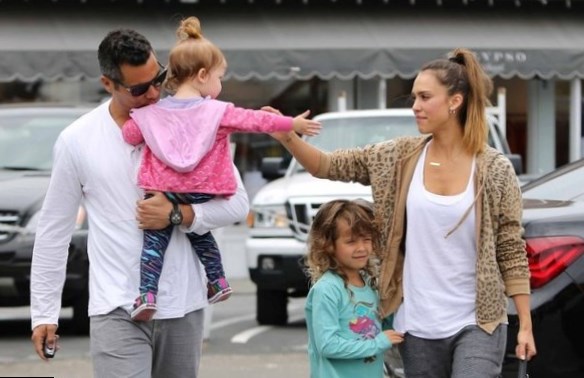