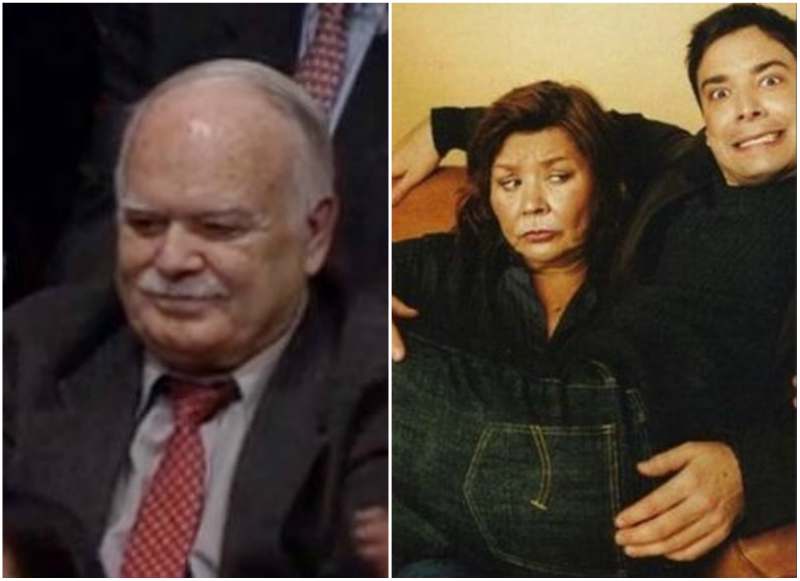 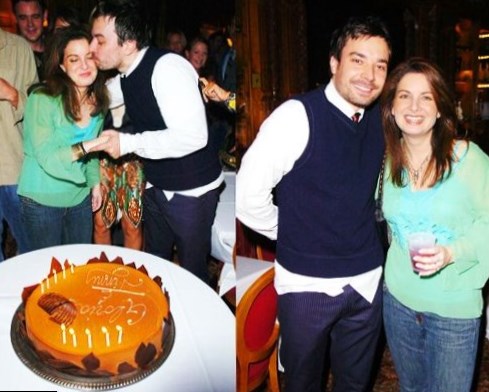 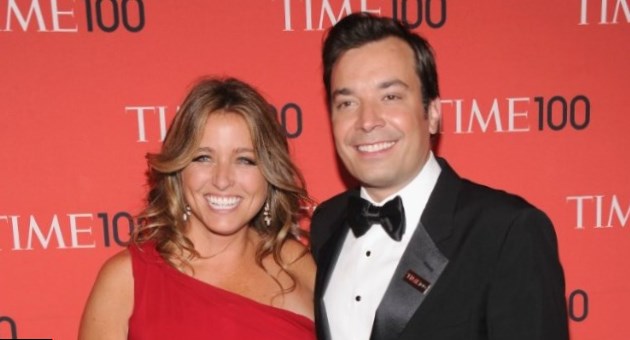 Jimmy Fallon is mostly known as a comedian and TV host. He started his career at Saturday Night Live and then during 5 years hosted “Late Night with Jimmy Fallon”.

When Jimmy is asked, what helped him to become popular, he answers without hesitation that it was his parents’ support, which helped him. The star adds that his childhood was happy, carefree and idyllic.

Jimmy was brought up by a father James Fallon Sr and his wife, Gloria. James is a Vietnam veteran and he earned his living, signing in the street bands in his youth. When James got married, he found a job of a machine repairman in IBM. His wife, Gloria, was a homemaker and all her energy she used to care about her two children, Jimmy and his older sister Gloria Jr. Now Gloria earns her living as a freelance writer, but in her childhood she was fond of acting. Very often the children watched “Saturday Night Live” show and then played the scenes from the show in front of their parents.

Now Jimmy Fallon is rich and popular, nevertheless his career is not the main value in his life. He is so devoted to his family! 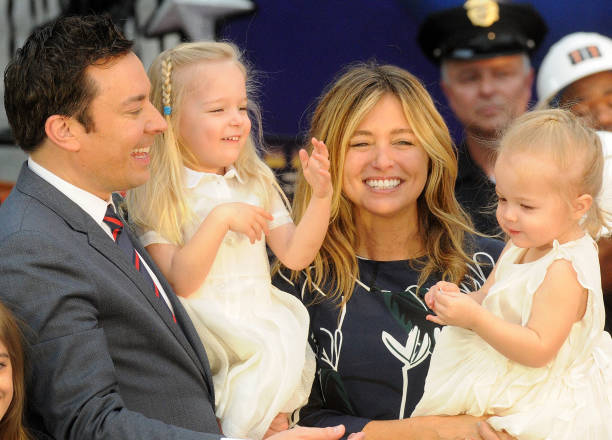 Jimmy Fallon with wife and daughters

Jimmy’s wife is an actress Nancy Juvonen. She is 7 years older than her husband, but the age gap means nothing to them. “I can’t stop looking at her!” Jimmy told about his wife in his interview. They met in 2005 while participating in “Fever Pitch”. Nancy and Jimmy started dating in May, 2007. Several months later they got engaged and tied a knot officially in December, the 22nd that very year.

The wedding ceremony was closed and only a few people were present. Jimmy and Nancy got married on Necker Island in the Caribbean. Of course, they dreamed to have children and tried for a while without any success. Finally the couple made a decision to have a child via surrogate. Thus on the 23rd of July, 2013 Jimmy and Nancy welcomed their first daughter Winnie Rose. Their second daughter was born via surrogate too. Frances Cole was born on the 3rd of December, 2014. 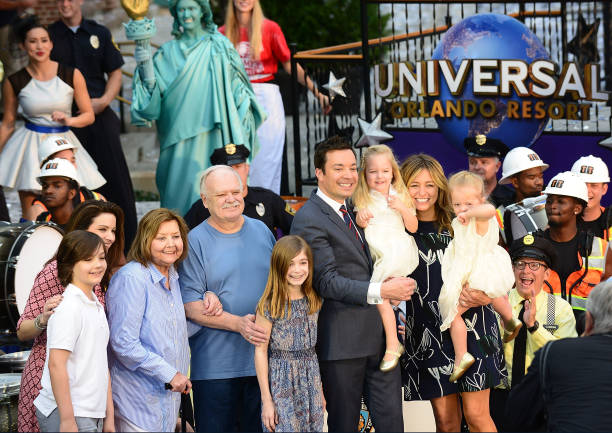 Jimmy Fallon with parents, sister and her two kids, wife and his daughters

Jimmy and Nancy and their two daughters live in a farmhouse in Sagaponack. Are they happy? Yes, no doubt. As Jimmy once told, “I wake up happy and get the joke of life!” So awesome!