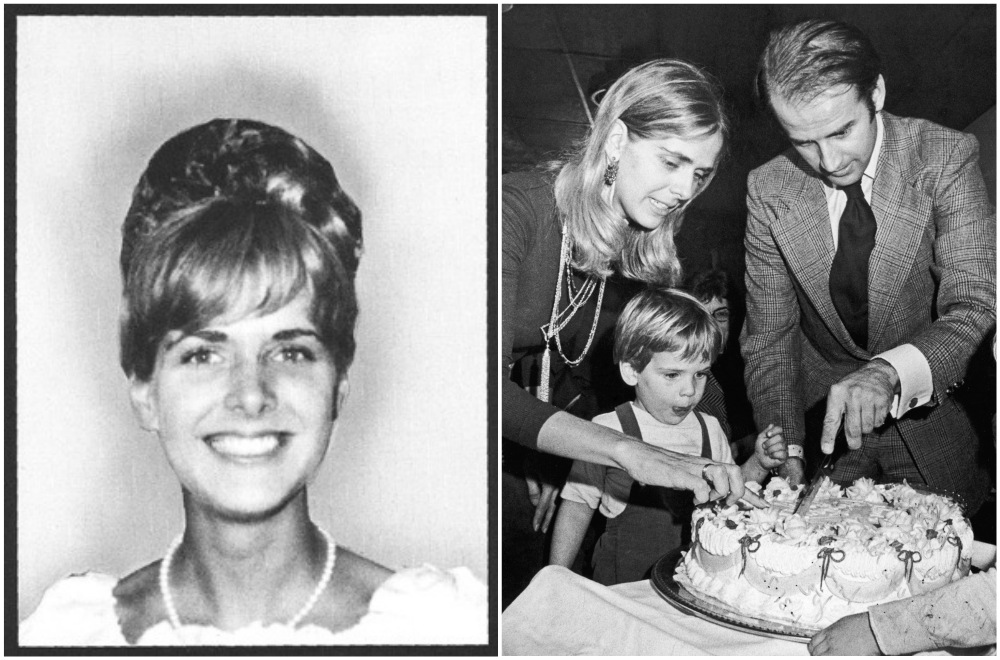 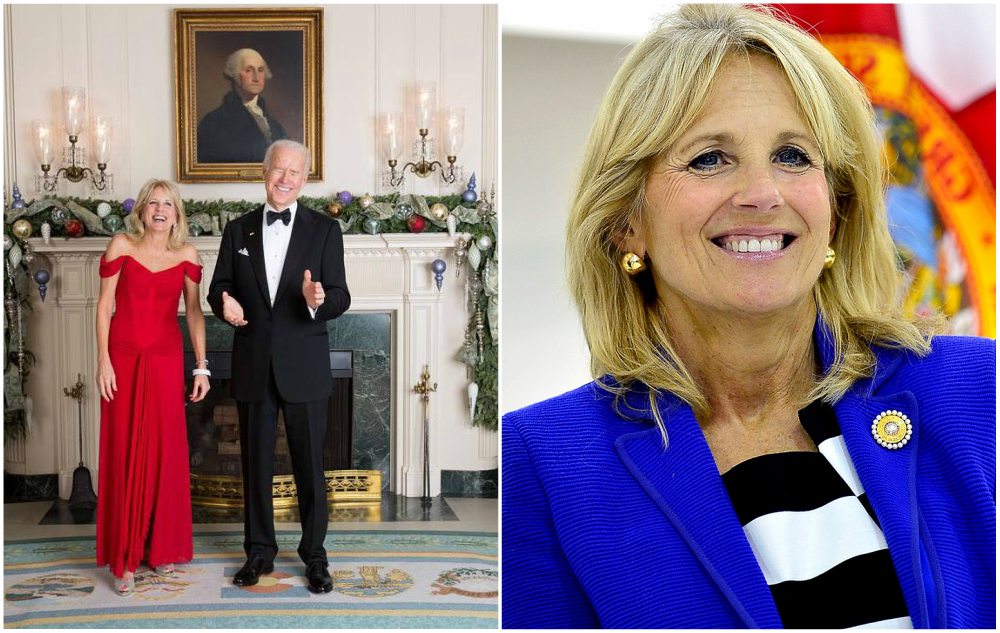 Naomi Biden (daughter with Neilla Hunter, died in car accident when she was 1 year old) 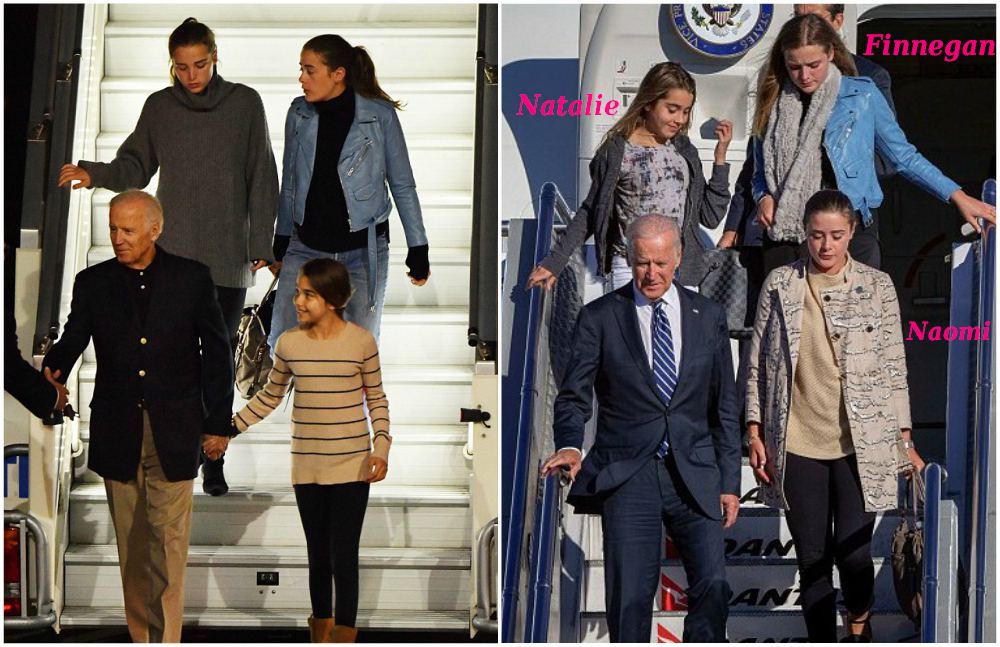 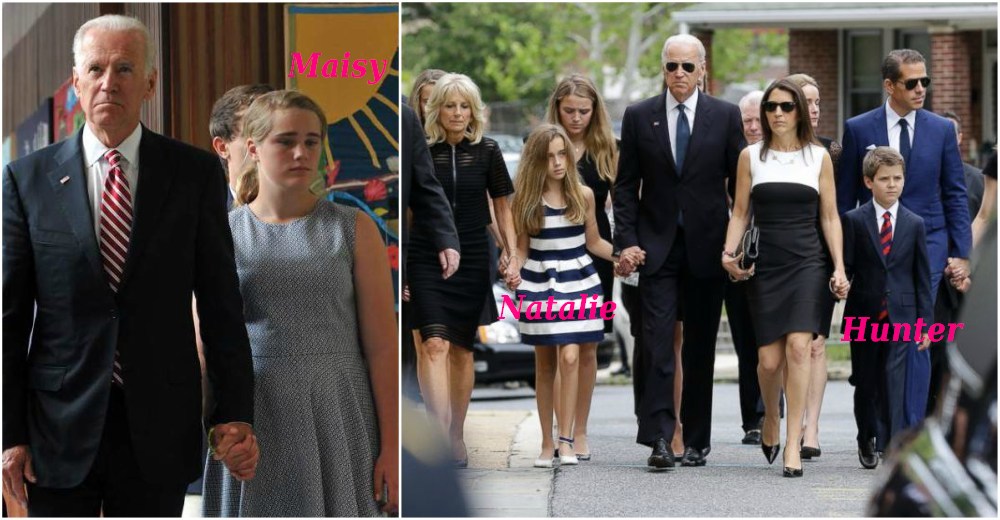 Joe Biden, the 47th vice president of the USA, was born on November 20, 1942  in Scranton Pennsylvania.

He was the first of the 4 children in the family of  Catherine Eugenia Finnegan (Irish by origin)  and Joseph Robinette Biden Sr. So he had to be the older brother and the sample which the rest of the kids in the family had to follow.

His grandfather was an oil businessman. His family used to be rather rich, but unfortunately all the money were gone due to a number of his father’s  business mishaps long before the Joe’s birth.  When the boy was 10  his family had to move to the Wilmington at Delaware area. Joe’s father had to start his career again from scratch in the selling industry, as a car salesman.


However, this job was OK for him and rather soon the family earned enough to be called the middle-class family.

During his school years (Archmere Academy), Joe Biden was very good at making decisions. His classmates thought of him as the person who has great leadership skills and elected him as a class leader. Besidesbeing a very smart student, Biden was extremely good at sports, especially at football and baseball.

However, Biden had a little problem with his health, he was stuttering. He managed  to overcome this illness by staying  in front of the mirror reciting the poems of his favorite poems.

Later on, he continued his studying at University of  Delawere and graduated from there with he diploma of history and political science.

1964, he met the first love of his life and his future wife Neilla Hunter during the summer vacation in Bahamas. His love appeared to be stronger than his interest in football, so he dropped his plans to be the player at university team in order to spend more time with the beloved one, who was always the great supporter of all his actions.

They decided to get married two years after their first date. This marriage made him the father of three lovely children: 2 sons and a daughter.

Then there was Syracuse University College of Law and finally the graduation among the most promising lawyers of the country and the diploma of the Juris Doctor. Joe Biden once told his wife that he wants to be the first senator whose age is below 31 and later on he would like to become the president himself.

So, in 1972 he entered the U.S Senate election in Denware and with the tremendous help and professional approach of his sister  Valerie Biden Ovens, who is still the manager of all his campaigns,  he won it.

But the life always has its ups and downs. Several weeks afterward, his lively wife and a little 1-year old daughter Naomi died in a tragic accident.  His wife’s car was hit by a tractor. The expertise found the driver of the tractor innocent. The mistake done while pulling out of the intersection took  the lives of two very important people in Joe’s life. Hunter and Joseph were also in the car, but luckily they managed to survive and recover.

It is needless to say that he was devastated, he wanted to quit his  political career but his nearest and dearest talked it him out of doing it. His mother always used to tell him that God sends no cross that the person cannot bear.

Biden felt the great responsibility for his children and felt that they really needed him. He decided to spend as much time as possible with them. Daily four hour commuting to and from Washington was not a problem for him in order just to see his sons, say goodnight to them and become mother and father in one person then.

Nearly five years later, Joe’s brother set up a blind date for him with Jill Jacobs, who was a high school English teacher.

But, as he later confessed,  he saw her  photo in one of the local newspapers and already knew how beautiful she was. They started dating each other, but Jill was not sure if she could become a good mother for his two sons. But the boys saw in her a caring and loving person and encouraged their father to marry her. The couple got married on June 17, 1977 in a catholic church. They have a daughter Ashley.

His oldest son Joseph Robinette Biden, nicknamed “Beau”, was a very promising  politician from the democratic party. He served in Iraq and was even given the Bronze Star during  his time there. He tried to be like parents in everything. Beau even studied at the same universities as they did.

He met his wife Hallie Biden in 2001 Nuntucket, Massachusetts  at the celebration of the Thanksgiving day and one year later they got married there.  They had two children Natalie and Hunter.  However, his life turned out to be short as well.  He joined the majority when he was just 46. The reason of his death was brain cancer.  It was a tremendous loss for the whole family. He was a great father, loving husband and a good friend and his family regarded him as the best person they had ever met. Nowadays, his wife Hallie Biden works as an admission counselor at the Tatnall School and brings up their children.

His younger son Robert Hunter Biden graduated from Yale, where he studied law. Later on he became one of the top managers of Amtrak and  also worked at MBNA, one of USA leading financial companies. Then he joined the Navy reserve forces of the USA but was discharged due to the presence of cocaine in his blood. Robert deeply regretted his actions and respected the Navy’s decision. He and his wife Kathleen are the parents of three children Naomi, Finnegan  and Maisy.

What about his daughter Ashley, she works as a social worker in Delaware. She works on different programs which are connected with children. However, there are some rumors that she also had some skeletons in the cupboard in her past. They say that she like her older brother was using cocaine and broke the law. She has changed her behavior and nowadays she is a happily married to a prominent Pennsylvania plastic surgeon Howard Krein, who is 15 years older than she is.  They got married in Delaware and definitively, she was walked down the wedding aisle by her famous father Joe Biden. At present, the newlywed stay in Philadelphia.

Joe Biden really enjoys the company of all his 5 grandchildren. He finds them really smart and well-groomed kids. He takes them everywhere he just can, unless it is the war zone. Biden thinks that it is good for their education.

Great husband, caring father and grandpa that is all about one of the most remarkable people in the USA political world Joe Biden!