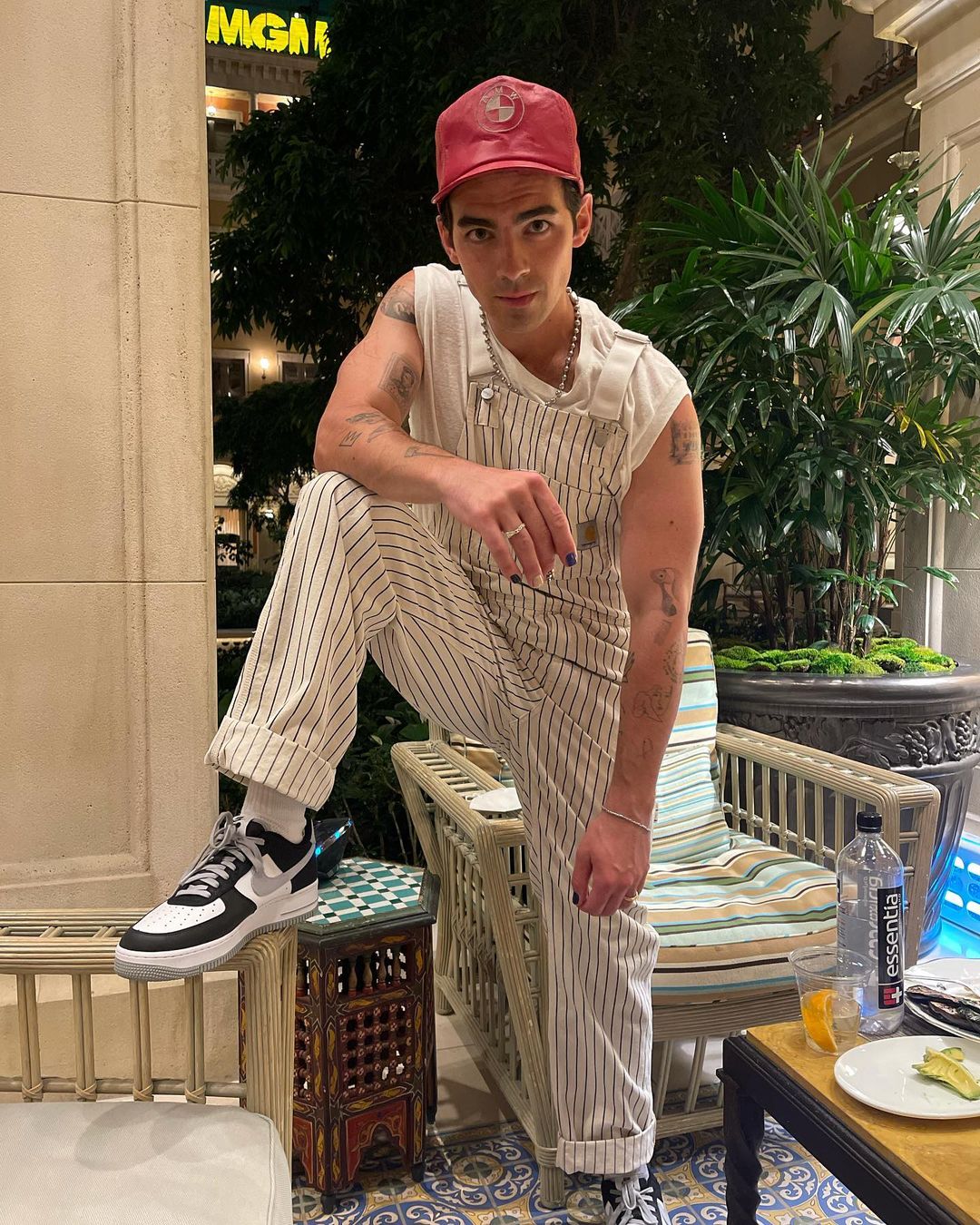 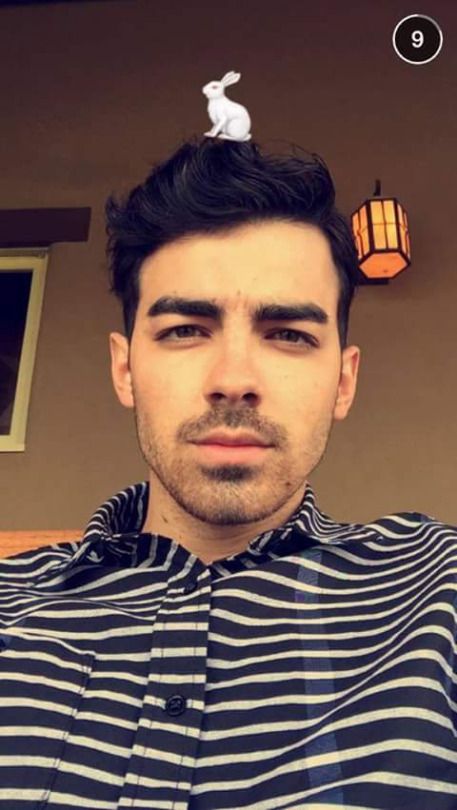 Joe Jonas is an American singer, actor and dancer.

As a child, Joe starred in Disney projects such as Hannah Montana, Jonas and others. He also, together with his brothers, created a musical group The Jonas Brothers. The band has released 4 quite successful albums.

In 2011, the singer released his solo album Fastlife and sold 18,000 copies in the first week.

In 2015, Jonas created a new band called DNCE. In the same year, the group released their debut single.

Joe has dated many celebrities. Among them are singer Taylor Swift, actress Ashley Greene, model Gigi Hadid. In 2016, he began dating actress Sophie Turner, and in 2019 the couple got married in Las Vegas. In 2020, they had a daughter.

Joe plays sports regularly to keep his body in good shape. He even released a fan video about his daily morning workout routine. His set of exercises takes 30 minutes. It includes jumping rope, push-ups with a wide and narrow grip, squat jumping with a kettlebell, exercises on the arms and abs. The singer assures that the regular implementation of these exercises will allow almost everyone to have a good body, and instead of special equipment, you can use any available items.