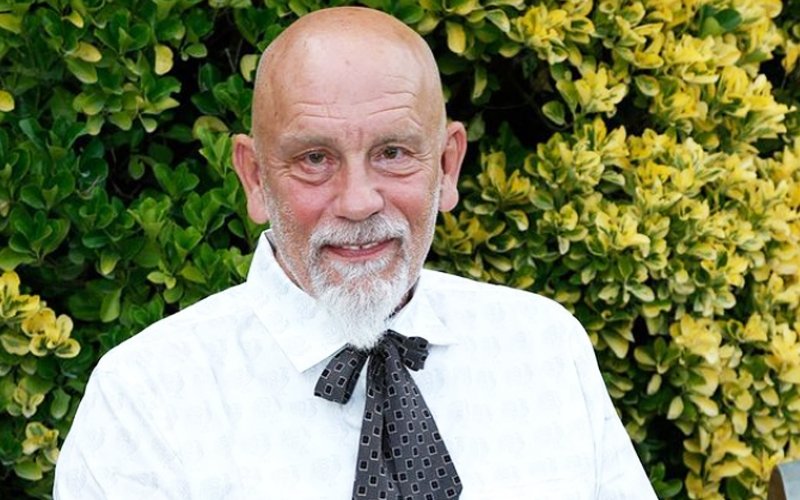 John Malkovich an actor, director, producer, and fashion designer from the United States.

During his acting career, John appeared in more than 70 various projects. The most popular among them are movies The Object of Beauty, Con Air, Rounders, Being John Malkovich, Changeling, RED, Transformers: Dark of the Moon, The Wilde Wedding, Extremely Wicked, Shockingly Evil and Vile and TV shows Les Misérables, Napoléon, Crossbones, Billions, The New Pope, Space Force, and many more.

In 2002, the actor created his own fashion company, Mrs. Mudd.

Malkovich is the co-owner of the restaurant Bica do Sapato and Lux nightclub in Lisbon.

The actor was married to actress Glenne Headly from 1982 to 1988. Later he had love affairs with such famous women as Michelle Pfeiffer, Nicoletta Peyran, and others.

John has a very fit body. It’s all thanks to his interest in sports. When the actor was younger, he used to spend up to four hours a day cycling, running and rowing. When he was a teenager, John was rather chubby. He tried a drastic Jell-O only diet and lost around 70 pounds. Since then, he tries to maintain his body in good shape.