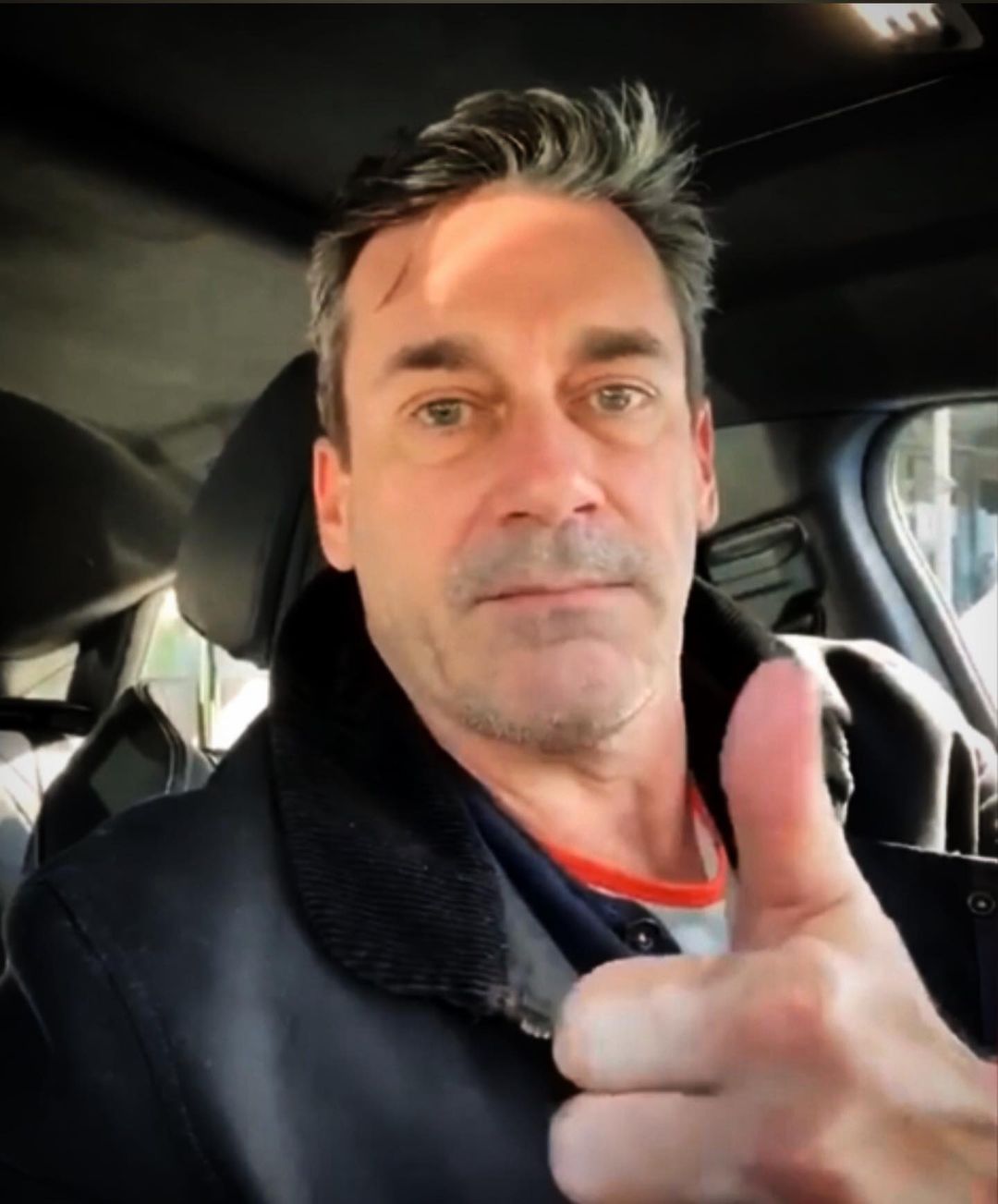 Jon Hamm is an American actor. He is mostly known in his role as Don Draper for the AMC television drama series Mad Men.

Hamm started his acting career in 1997 – it was a role on the TV show Ally McBeal. He appeared only in 1 episode, but it was a breakthrough in his filming achievements.

Jon can be seen in such movies Space Cowboys, We Were Soldiers, The Day the Earth Stood Still, Bridesmaids, Keeping Up with the Joneses, Baby Driver, No Sudden Move and TV shows Providence, The Division, The Unit, What About Brian, 30 Rock, Childrens Hospital, A Young Doctor’s Notebook, Unbreakable Kimmy Schmidt, and many more.

Hamm is an animal rescue advocate.

As for his personal life, he hasn’t been married. The actor has a relationship with actress and screenwriter Jennifer Westfeldt from 1997 to 2015. Then, he started dating Anna Osceola. The two made their red carpet debut in 2022.

In 2007, the actor was named one of Salon.com’s Sexiest Man Living. Hamm has a good body thanks to the fact that sport occupies a big role in his life. Jon is an avid golfer and tennis player. He is also fond of team sports. For example, baseball. He vouches for the effectiveness of team sports and recommends everyone to try it.