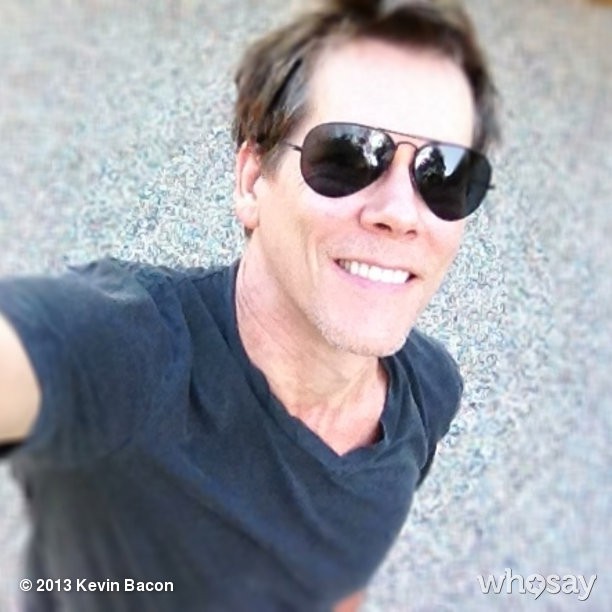 
Kevin Bacon gained prominence along with dozens of accolades, including Golden Globe and 2 SAG Awards, thanks to his fantastic acting skills. He initiated his path to success with performing in theater productions and in 1982, he already appeared in Broadway’s Slab Boys.

In 1978, Bacon debuted on the big screen in National Lampoon’s Animal House. Today, he is most recognized for playing in Footloose, Quicksilver, Tremors, A Few Good Men, Apollo 13, The Woodsman, Mystic River plus X-Men: First Class. What is more, the performer starred in The Following, I Love Dick and City on a Hill television series.

Additionally, Kevin directed Losing Chase and Loverboy movies plus established a music band with his brother. It’s called The Bacon Brothers and already has 10 albums. You must have heard about a game titled Six Degrees of Kevin Bacon. It’s based on a principle that there are six or fewer social connections between each person on Earth.

In his 60s, Kevin has an amazing physique. He adheres to a balanced diet and regularly works out. He usually lifts weights, practices calisthenics, runs and prefers short but high-intensity training. Besides, the celebrity adores hiking.