She is in her teens, but her name is already known all over the world and she has more than 20 films and TV shows in her movie list. The child star is extremely changeable on the screen and her heroines are always remarkable. We notice them among the others, even if the girl plays just supporting roles. Kylie Rogers has a chance to become a new screen star. But now she is just on the way to her stardom. 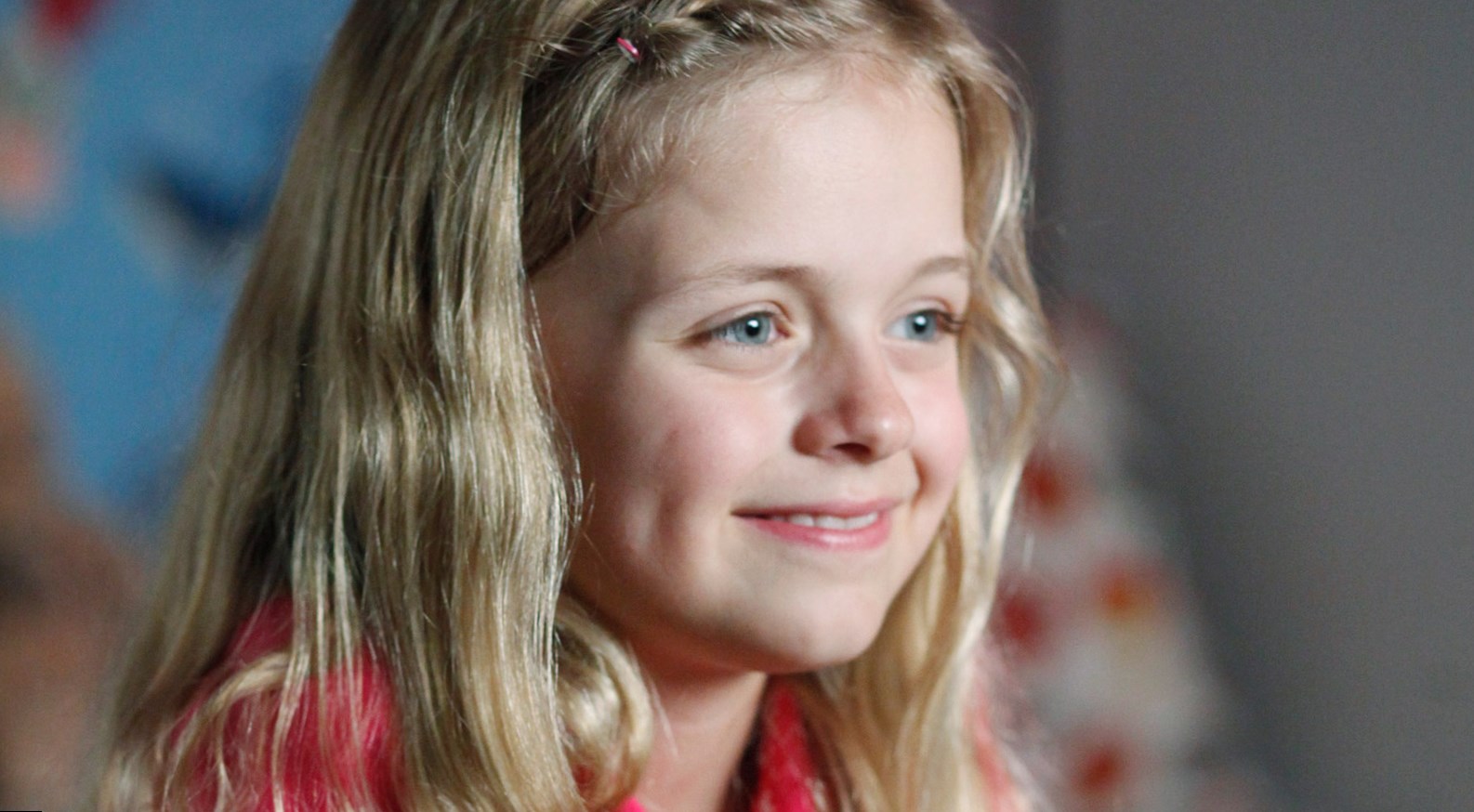 Kylie Ann Rogers was born in 2004, on the 18th of February. Her birthplace is Dallas, Texas, where she used to live together with her parents and an older brother. The girl got interested in acting from the earliest age. Her parents took her to acting classes, where she was extremely successful in playing different characters. The teachers advised her parents to hire an agent for a girl. The family moved to Los Angeles in 2012 to help their daughter to start her career of an actress. 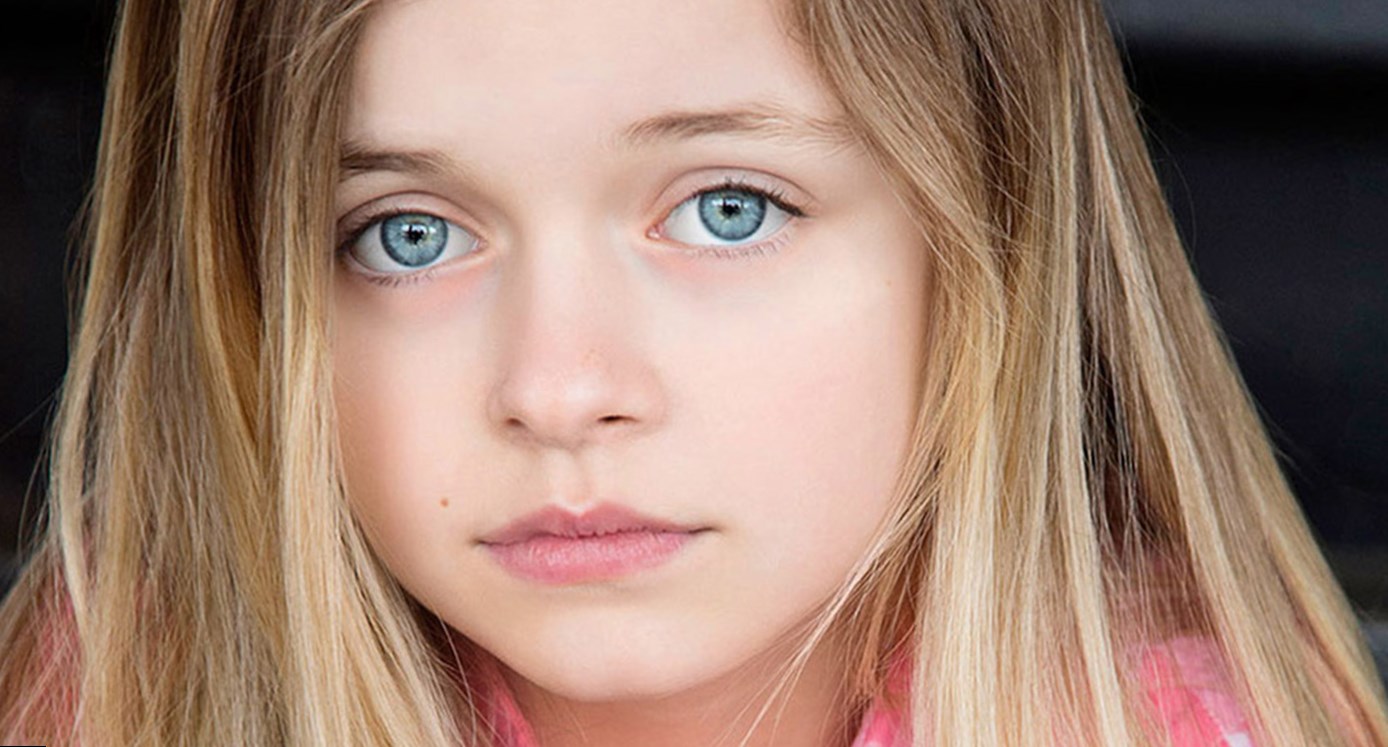 She visited several auditions, when finally was chosen to her first project, TV series “Days of Our Lives”. Her heroine, Pamela, appeared just in one episode, but a sweet girl with long curtly hair and big blue eyes was noticed by movie producers.

Soon she got lots of invitations to many various movies and TV series. Her big break was the role of Minx Lawrence in TV series “The Whispers”. It was rumored, the girl brought home $20, 000 paycheck for her screen work. Later Kylie Rogers appeared in many other TV series and movies, proving that she is worth the name of a new born child star.

Kylie Rogers in ‘Days of Our Lives’

Here are some movies and TV shows, where Kylie Rodgers participated.

Kylie Rogers acted in cult TV series in 2013. Although her heroine, Molly Goodwin, appeared just in one episode of CSI, it was a great success for 9 year old girl to cast in such a big and famous project. Soon she was invited to play in another TV series, thus being involved into active work on television. 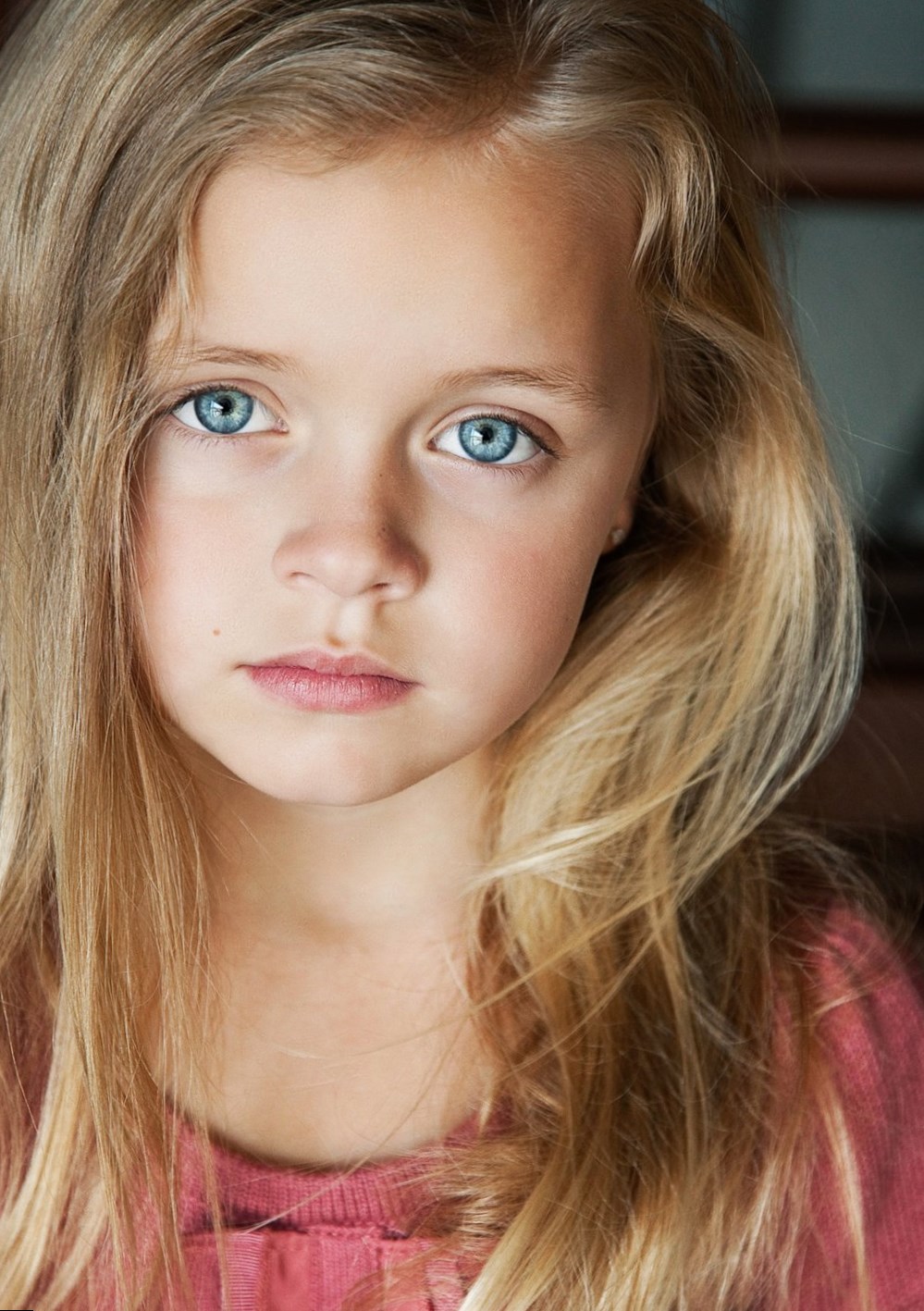 Her Peggy O’Donnell appeared in 2 episodes of TV series. In fact, Kylie Rogers can catch the hearts of her fans easily due to her beautiful appearance. At the same time she is really talented as an actress. Kylie Rogers is great in the art of imitation and it is one more reason of her rapid start as a television actress.

The child actress got older and gained some experience. It helped her to get the new role in TV series “The Whispers”. Her heroine, Minx Lawrence, appeared in 13 episodes. It is a fiction drama, produced by Steven Spielberg. Kylie Rogers had an opportunity to co-act with the stars Barry Sloane, Lily Rabe and Kristen Konolly. This movie made the actress internationally popular. It was a great leap in her career after which she was invited to act in big screen movies and television films. 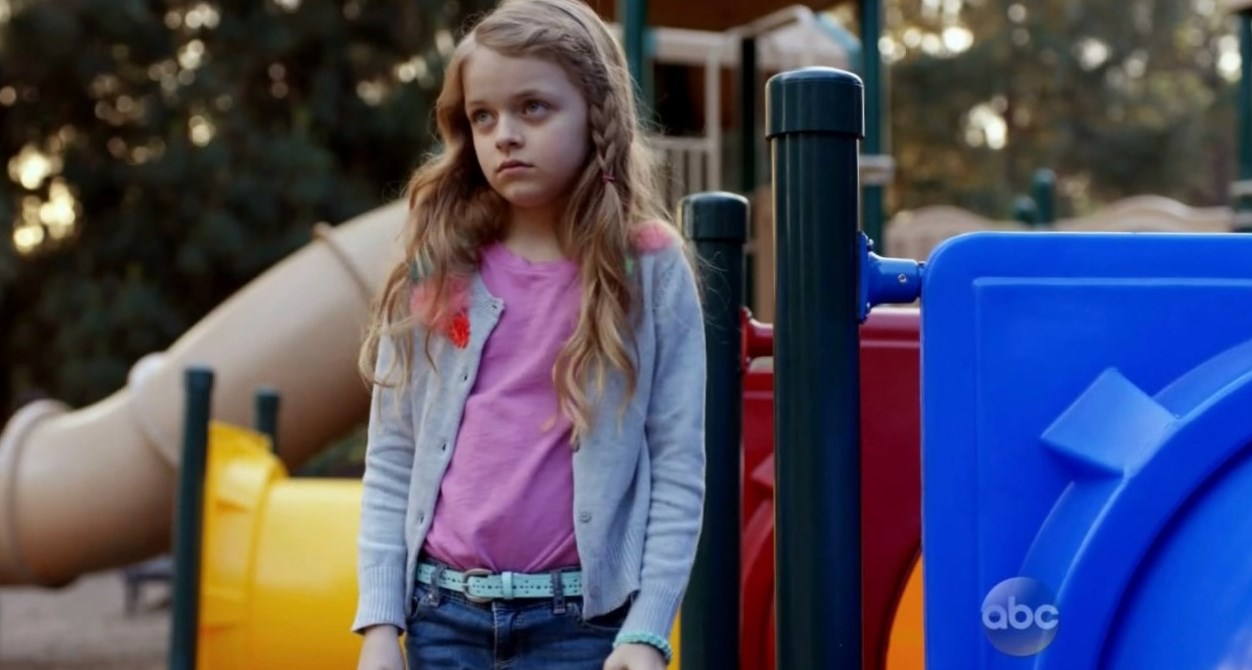 Kylie Rogers in ‘The Whispers’

4. All I Want for Christmas

The role of Rebecca Patterson in TV film directed by Emilio Ferrari was not hard to play for the small star. It was light, kind and natural. The girl had an opportunity to meet the real stars at the film set. They were Antonio Sabato Jr., Shannen Doherty, Jsu Garcia and others.

It is one of the first big screen works of Kylie Rodgers. She took part in the film of Evan Marlowe at the age of 9. Kylie Rodgers co-acted with the stars Lloyd Kaufman, Catharina Christie, Eric Lauritzen and many others. 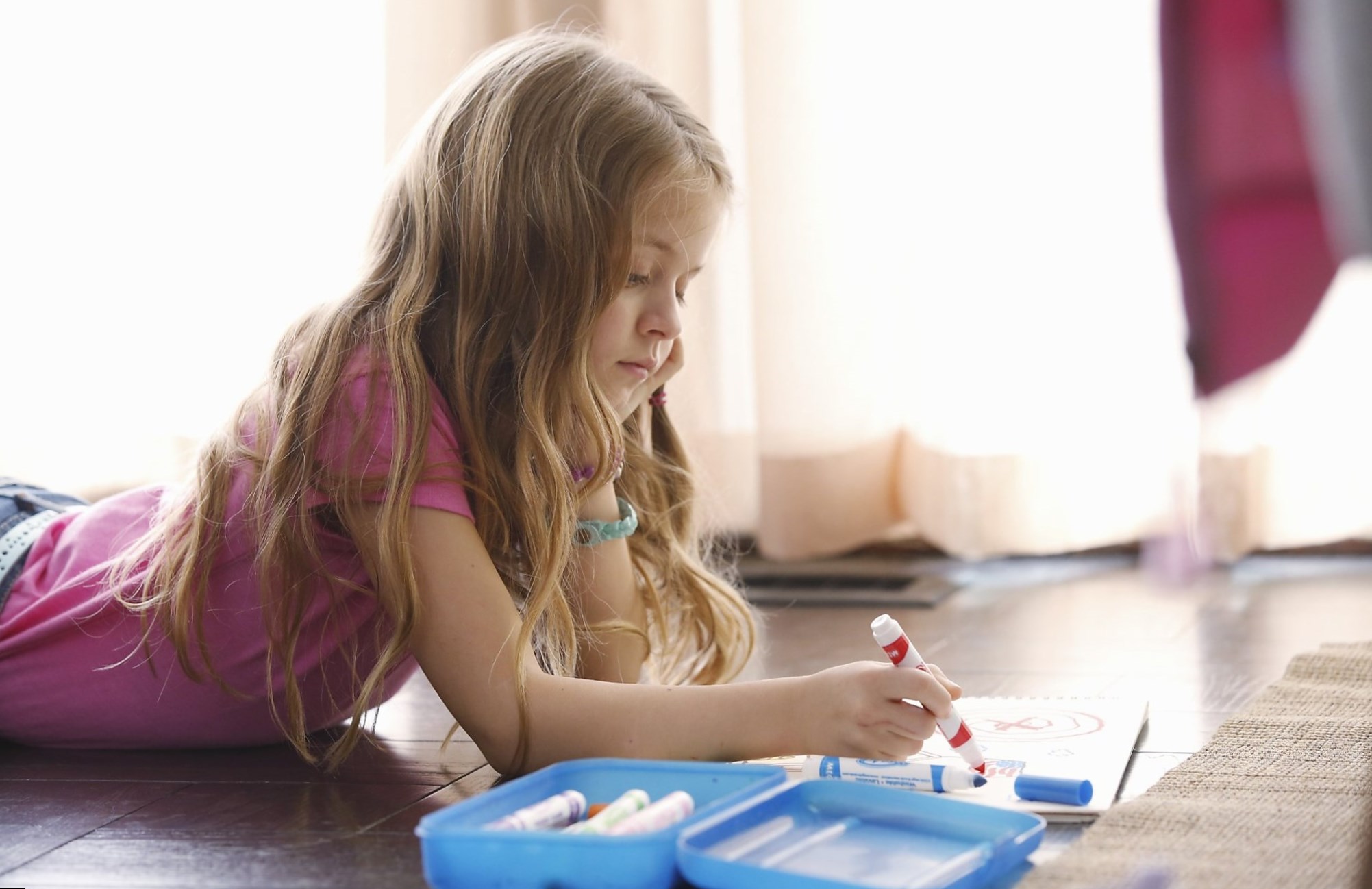 The movie directed and produced by Cherie Kerr, got modest critical acclaim. Nevertheless Tinker Belle Hanley, Kylie’s heroine, was noticeable among the others. Her short appearance on the screen was one of the brightest moments of the film. 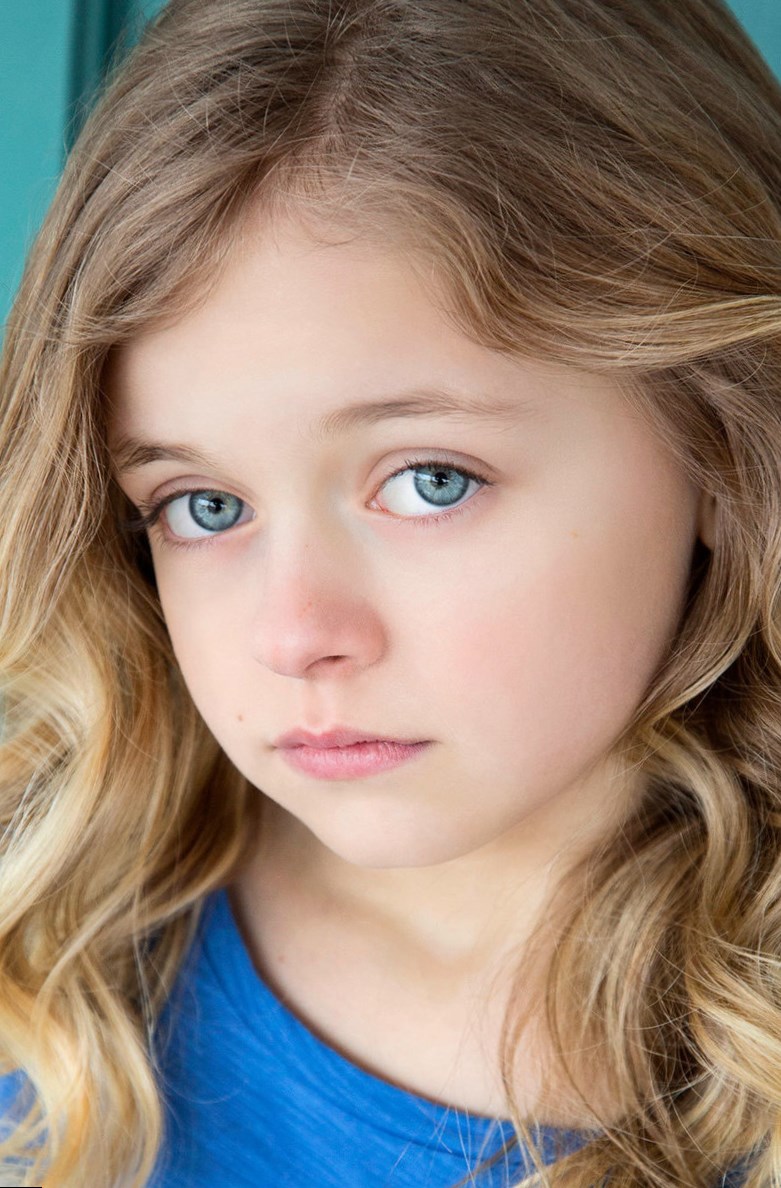 The small actress Kylie Rogers can act phenomenally for her small age. It is very hard for the child to show fear or happiness naturally on the screen as these feelings are quite mature. The girl can act naturally –and it is unique for a teenager of 12 years old.

“Mojave” for now is one of her greatest movies. Her heroine was Sophie. The story is about the artist, who feels frustrated and disappointed. He goes to the desert to cope with his sorrow and disappointment and is full of suicide ideas. But then he meets the cruel murderer, who looks exactly like he is. Now he has much more reasons to try to save his life than to deepen into his depression. 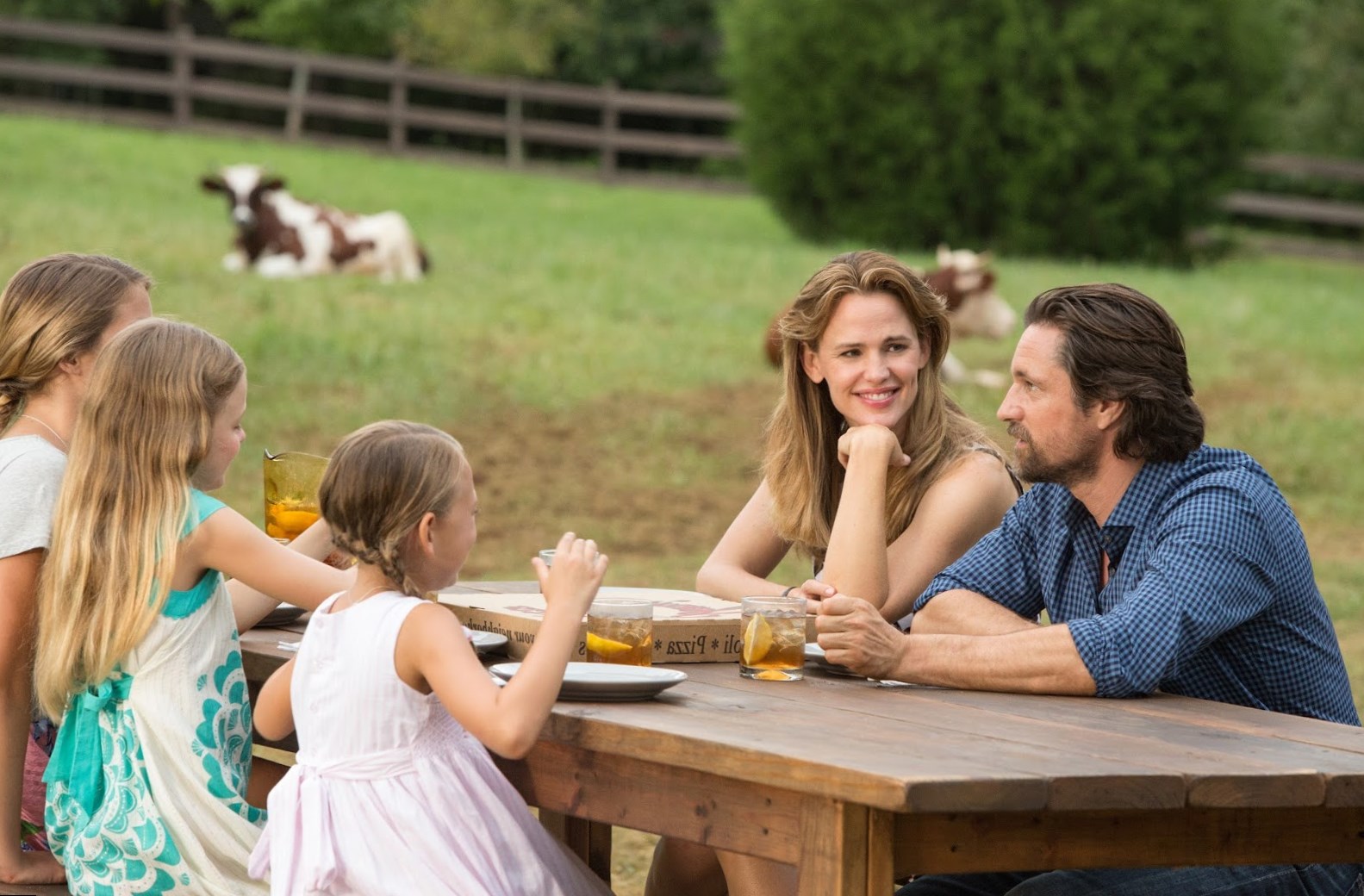 The film of Gabriele Muccino tells us about the relationship between children and parents. Every person is brought up in some family and his upbringing influences his whole life. Some of them like their parents and keep warm relationship with them during many years. The others are offended by their parents and avoid them. The story about deep love between father and his beloved daughter influences her so much, that it is hard for her to love her man when she gets older. 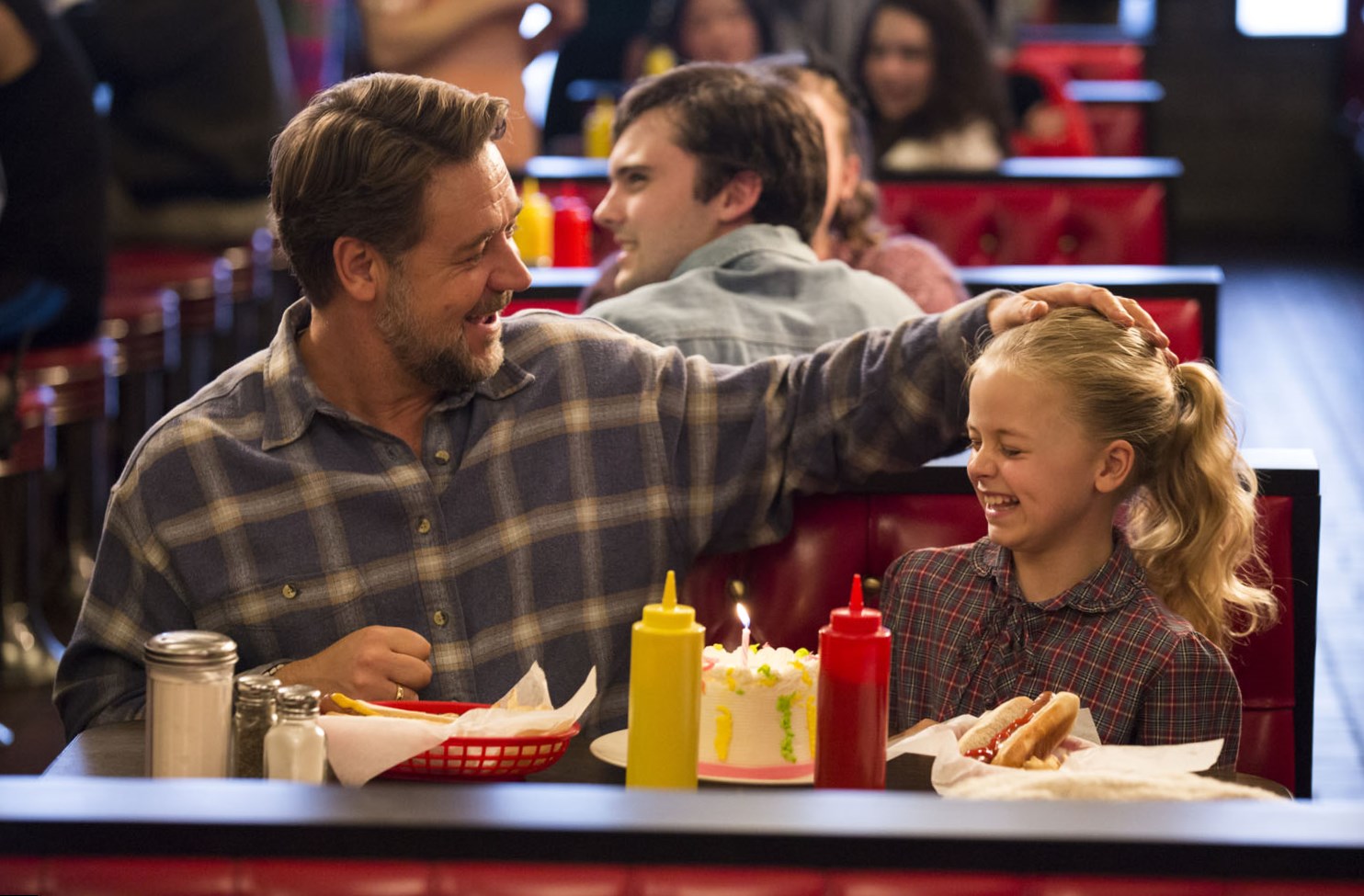 Kylie Rogers in ‘Fathers and Daughters’

The young version of the main heroine was played by Kylie Rodgers. The girl is extremely talented and plays too natural and deep for her age. Critics appreciated her talented play much higher than the play of Amanda Seyfried, who was Katie Davis in her older age.

The films of Kylie Rogers show that she has bright future in the cinema world. The girl has a chance to become A list adult actress if she keeps working hard. Soon we will see her in the film “All I Want for Christmas”.