Today it is diffi 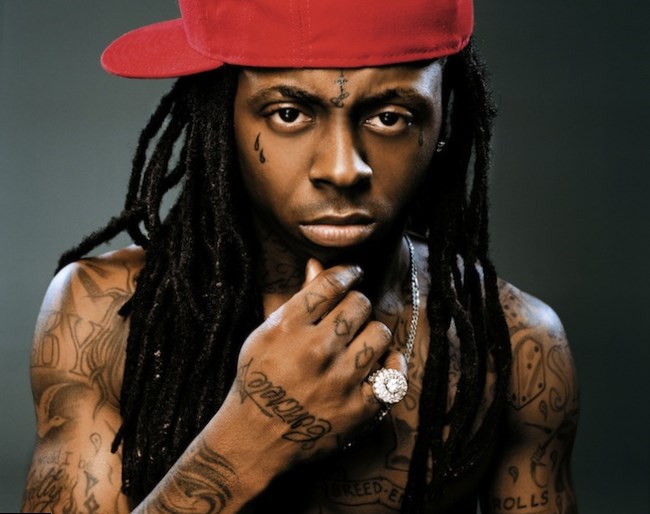 cult to imagine that Lil Wayne, one of the top-rated American rappers, attended the school for talented children, played in kids’ theatre and later studied psychology.  He is 168 cm height young man, 32 years old has tattoos and dreadlocks. However, Dwayne Michael Carter, Jr. , and this is the real name of Lil Wayne, was really a hope of the school…until he decided to dive into music completely. He even drop out from school at the age of 14. Sure, later he finished  school, but it did not change his decision to be with music forever.

In 1997 he became the leader of The Hot Boys group. The first album Get It How You Live was reliesed the same year. Although Lil Wayne confirmed that Nirvana was his favourite group, the music and texts which rapper writes differ much from Nirvana concept.

Lil Wayne always had some problems with weapon. Once he shot himself in the head accidentally. Nothing serious happened, luckily. In 2009 the musician was put to jail for one year. The guy was accused 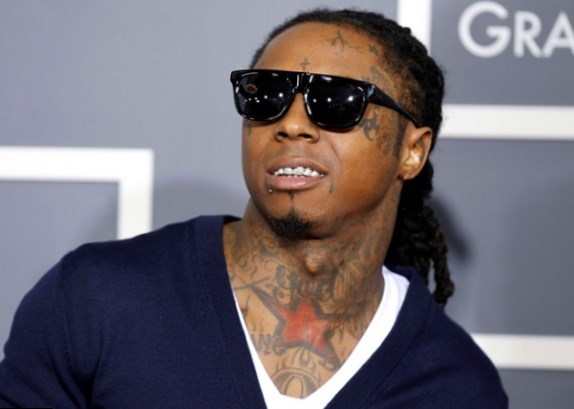 in illegal possession of weapon. Due to his good behavior ( the psychology lessons helped), the famous ( for that time already) rapper was released. The layers affirmed Lil Wayne was reading the Bible regularly and worked much.

The greatest result  of Lil Wayne work are hundreds of songs which are learned by heart by young people. A Milli, Gossip, Lollipop, Fireman, Love Me Or Hate Me, Monster, Money On My Mind and others have been listened by millions of people today. The curious fact from the musician life – the songs from the first album do not have “bad” words. Lil Wayne promissed his mother he won’t sing anything in “bad language” and kept his word. Later the rapper felt free – he could write what he wanted and what he felt. Although it seems sometimes there are really too many slang  in many of his songs, it is worth listening to the sense of the texts written by Lil Wayne. Despite his rather young age Lil Wayne has 4 children already- the older daughter who is 16 and 3 sons.

Lil Wayne was called The Best Male Artist and The Best Rap Artist in 2012, and his album The Carter IV became also the best one. The same year Billboard Music Awards called his ” Motivation” The Top R&B Song. Millions of his admires called the “Drop The World” one of the best ones.  Two rappers – Lil Wayne and Eminem performed it.The song is about the attitude of a man who feels his freedom despite the world problems. The hero of the song claims he will pass away being absolutely different person.

Mirror is a famous hit which Lil Wayne and Bruno Mars performed together.The main idea is explained in these words – “to see though you”. The “Mirror” was inspired by Michael Jackson music and it is felt when you watch how the artists perform it. The song hero is sad he can watch everything what is going infront of him and especially the fact he sees his own dad when looking in the mirror. “Lollipop” has become the best rap song in 2009 and lil Wayne got Grammy for it.

How To Love is an absolutely amazing romantic song about relationship.  “Loyal” has become Best Hip-Hop Song Of The Year in 2014 and got the Best Collaboration award. There the real stars of hip-hop and rap Lil Wayne, Tyga and Chris Brown perform the song with maybe “too shocking” lyrics. This is a real hit for those who live with hip-hop and rap, and do not only listen to these songs.  There are many other really great songs of the talented rapper which it is better to listen to than to write about.