Age:
Louis Tomlinson date of birth is December 24, 1991. He is 23 for now, being the oldest musician in “One Direction” pop group. 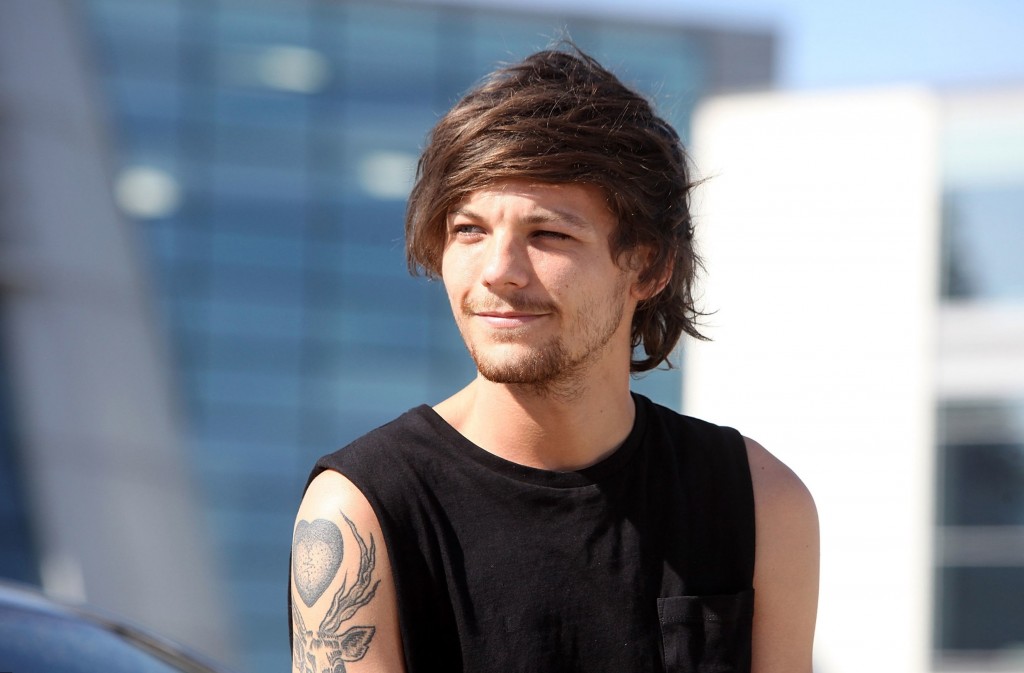 The oldest pop-musician and singer of “One Direction” Louis Tomlinson was born originally as Louis Troy Austin.
His native city is Doncaster, England. Louis uses the surname of his stepfather – Mark Tomlinson. His parents divorced when the boy was very young. Louis has five sisters and he loves them all.

Youth: before One Direction

Before Tomlinson became famous,  he worked at the football stadium of the local club, tried being a waiter. However, it was already clear that this is temporary – Louis tended to creativity. Tomlinson had several roles in movies: a supporting role at “Fat Friends”, small roles in the movies “If I Had You” and “Waterloo Road”. He participated in several musical productions, one of which led him to the idea to try his luck at The X Factor. So Tomlinson came to the the talent show The X Factor and … lost. However, the defeat has helped him become one of the greatest musicians among the young performers for that time, 2010. The judges decision – creating a group with the other guys, made him a mega star. The group was not a winner in the show, but it has defeated all competitors in the real world. Today fans of Louis 1D fill the halls, snapping tickets in seconds and are ready to wait for their idols for hours and even days just to see Louis and the other guys.

After the X Factor fail (by place not by the quantity of fans), One Direction’s popularity has started growing constantly. The world tours and millions of fans have not spoiled the young talented guy: Louis Tomlinson age was 18 when he joined the group! After the X factor 1D signed the contract with Columbia Records. Their first album “Up All Night” released in 2012 got the fantastic popularity. Single “What Makes You Beautiful” is known almost on all continents. The album was on the first place in the USA Billboard 200. The Guinness Book of Records states; for the first time in history British group was rated so high in American charts! One Direction has become the group that revived the concept of a popular boy band. It has symbolized the “British Invasion” into the USA. Only in 2012 1D sold 12 million records. One Direction has won BRIT Awards and 3MTV Video Music Awards

• Louis is the biggest joker in the group. When he was in high school, he showed bare ass to the school director. After that the boy was suspended from school for three days.

• As a child, Louis dreamed to become a farmer.

• He loves hugging more than kissing.

• Once Louis joked that Harry Styles could be a guy of his dreams. Now rumors that they secretly meet do not leave the media pages.

• His favorite movie is “Grease” and as a child he wanted to be like the main character Danny Zuko played by John Travolta.

• Louis has traveled almost around the whole world, when the 1D group was on tour. Most of all he wants to go to …Narnia.

• At age 14, Louis played bass in “The Rogue” band. He has a tattoo with the group name on his ankle. 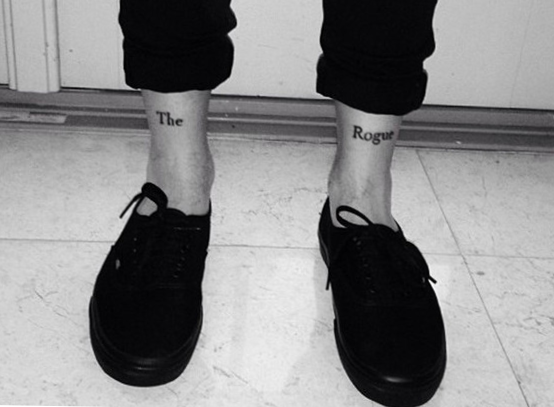 • Louis is lunatic…like many musicians.

• If the guy could choose a super power he would like to fly.

• “The Fray” is his favourite group.

• Louis is a big fan of the British band “The Killers”.

• He is one of the richest young people of Great Britain

• Tomlinson is not just a fan of hometown club Doncaster Rovers, but one of its players! Louis has signed a contract with the club, which allows the singer take part in the matches of duplicate commands…sometimes. 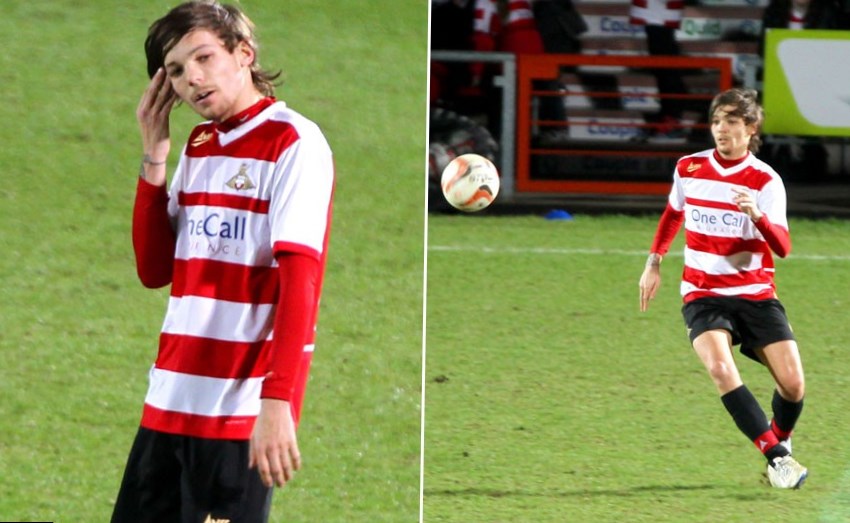 • Once he said he loves carrots. In response, the fans sent him a ton of carrots. Now Louis says that he adores Lamborghini.

• He already knows the name for his unborn son : Leo or Lucas. Recently he learned he would be a father. At least Briana Jungwirth, his “good friend” affirmed it.