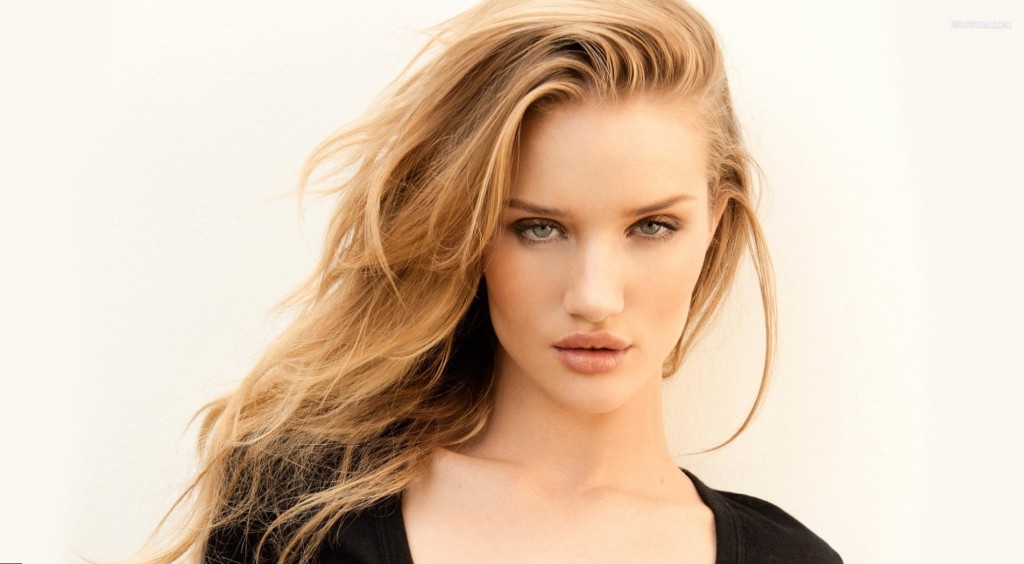 The girl studied at Tavistock College. Rosie tells, that she was teased to tears at school for her doubled surname and full lips. She was called “Miss Big Mouth” by her classmates.

But if the classmates laughed at Rosie HW for her unusual appearance, model agents liked the lips of the girl very much.

Rosie Huntington-Whiteley as a Model 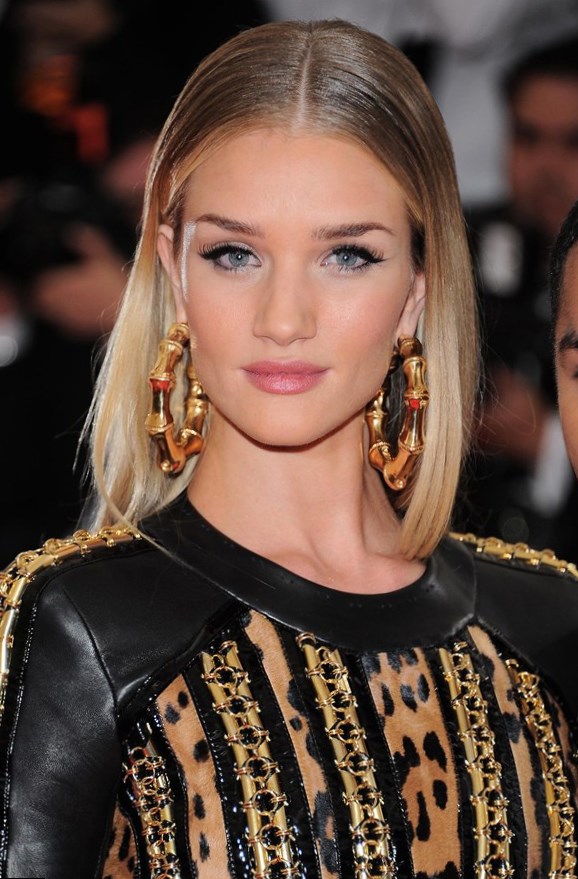 When Rosie was 16, she became a model. The girl sent her profile to the agency “Profile Models”. She dreamed to become a manager in this company, but the girl looked so attractive, that she was offered to become a model.

In 2003 she started her career. The first photo shoot was made for the brand Levi Strauss. Later she took part at “New York Fashion Week”, where she appeared at a catwalk for the first time. In 2006 she started to cooperate with well-known lingerie maker “Victoria’s Secret”. In 2008 she became one of its “Angels”. That very year she became the official face of “Burberry”. Rosie became extremely successful as a model. But she was going to become successful as an actress too!

Rosie Huntington-Whiteley felt very natural in front of the camera. She took part in several ads and even once took part in the short film of “Agent Provocateur” called “Love me tender … or else!” 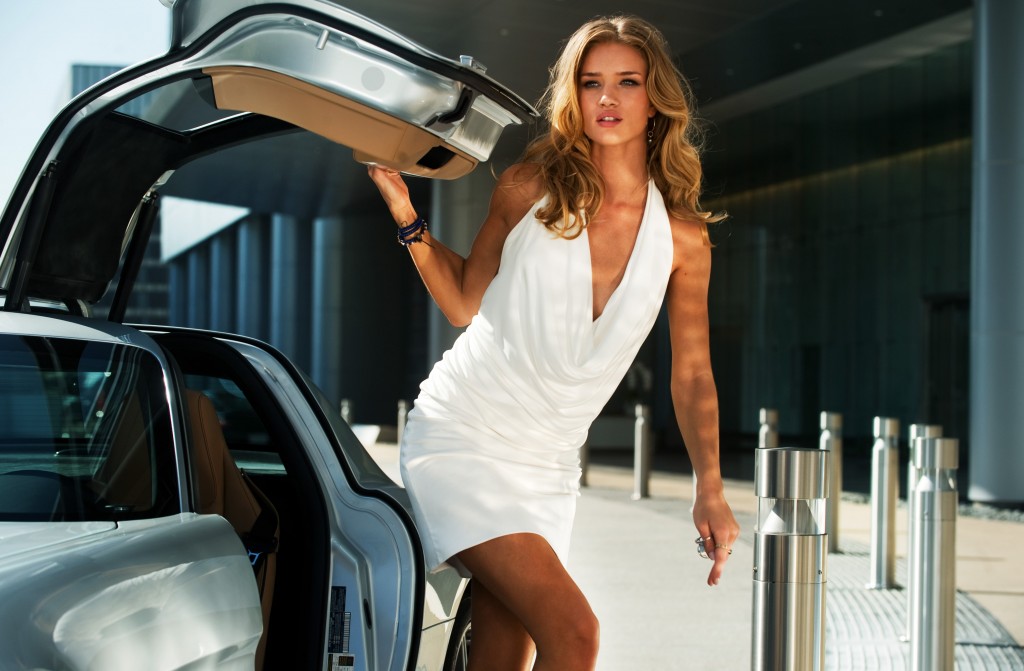 The list of Rosie Huntington-Whiteley movies is quite short. In 2011 she was invited to play at “Transformers. Dark of the Moon”. Beautiful and elegant, she was going to replace Megan Fox in this movie. Rosie was chosen by the director of this film. Michael Bay had already made “Victoria’s Secret” commercial with her. When he had just invited the woman to take part in his movie, she won the “Female Star of Tomorrow” award at the 2011 CinemaCon Awards.

But critics didn’t like Rosie Huntington-Whiteley “Transformers”. They accepted the play of the young actress too critically. They called the woman “the dullest actress” and insisted that she can’t replace the star Megan Fox as looks too dim in comparison with Megan. 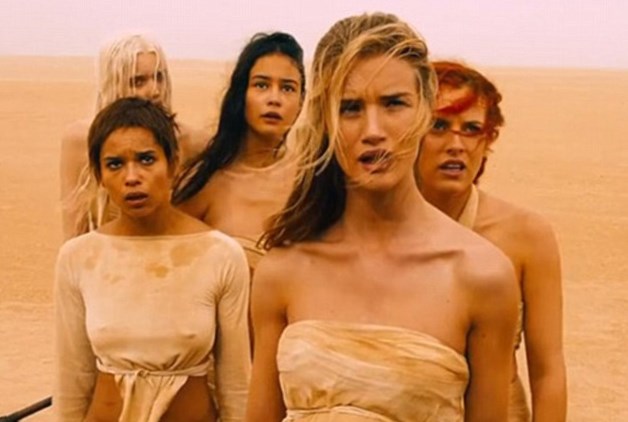 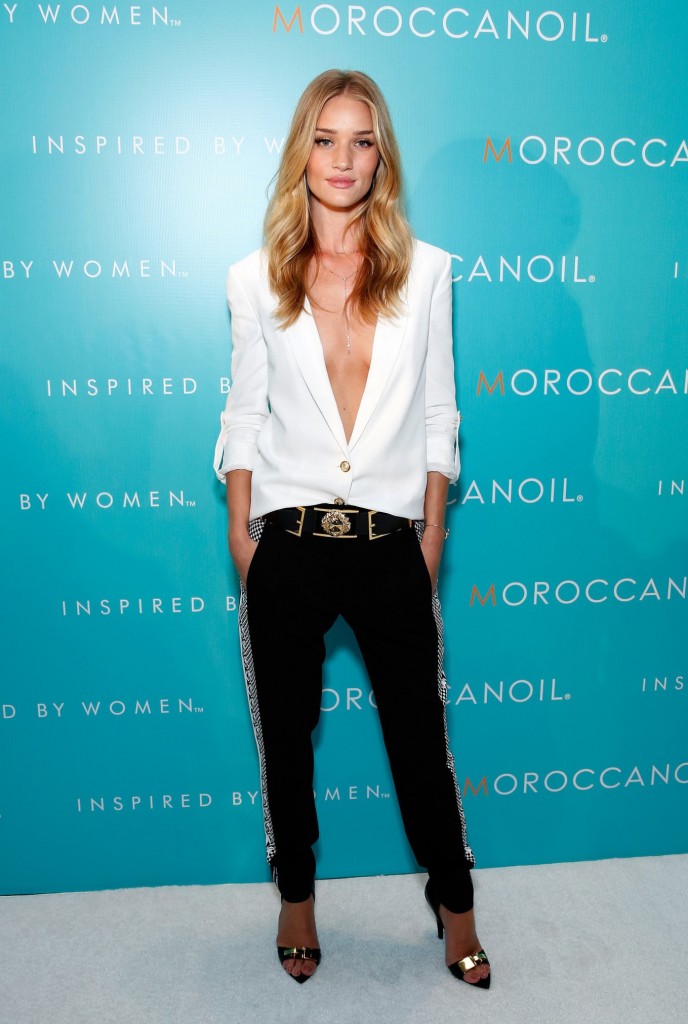 Her movies were not so successful, but Rosie was always beautiful. Girls wanted to know the secret of the slim figure of the model and her ideal shape. Rosie tells, she spends a lot of time training. She never eats after 6.00 pm. She likes cakes and other sweet things, but she doesn’t eat them in order to keep her shape! Long and slim body of an actress gives her an opportunity to choose the clothes of any style. Rosie Huntington-Whiteley style is one more topic that is discussed by her fans!

Rosie used to be a model, it means, that she knows everything about fashion. That’s why she is called “the icon of style”. Rosie Huntington-Whiteley style is compared with the style of Kate Moss. Rosie chooses casual style for her everyday life. Tall actress chooses long cardigans and coats for cold seasons and skinny jeans for spring and summer.
You can always notice a big bag in Rosie’s hands. She likes this huge accessory that strengthens brittleness of an actress.

The other accessory, that makes Rosie’s style unique and prominent, is a big hat. She uses hats of different colors to make her image more elegant.


Being casual in her everyday life, Rosie chooses great luxurious dresses for premieres of her films. Thus the star appeared at the premiere of “Mad Max: Fury Road”, wearing short black skirt with big flower print and a small black top, decorated with sequins. It was an interesting idea to combine flower pattern with mosaic pattern, but this combination looked marvelous, showing one more time, that the felling of beauty is so inherent for a model. Cascade haircut made Rosie look more fragile. The beauty was the best from the best again!

Till now we remember the elegant look of an actress and her boyfriend, Jason Statham at the premiere of “Safe” (cinema society). The girl put on shirt white dress, very elegant and simple at the same time. Her updo let the fans admire her long neck and fragile shoulders. She used red lipstick to emphasize one more time the beauty of her full lips. The star chose blue glancing high-heeled shoes to make her image brighter. Her white dress looked like a wedding one. Was it a hint for her boyfriend?

Rosie Huntington-Whiteley tries her best to become a successful actress. Now her list of movies is quite short. But we admire her as the brilliant model, Victoria’s secret “Angel” and extremely elegant woman, whose style is worth to be copied! 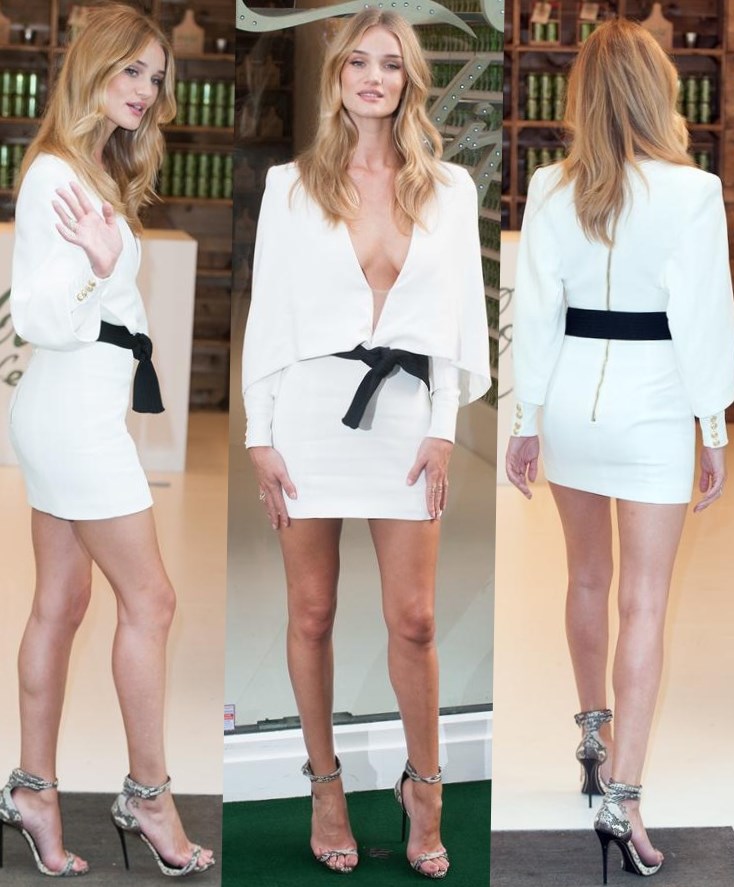