January 2012 became hard time for Tom Hanks. That month the actor lost his beloved dog Monty. Tom said that Monty was the greatest dog ever. His deep hazel eyes were a constant consolation for Tom for long time. That loss broke his heart. 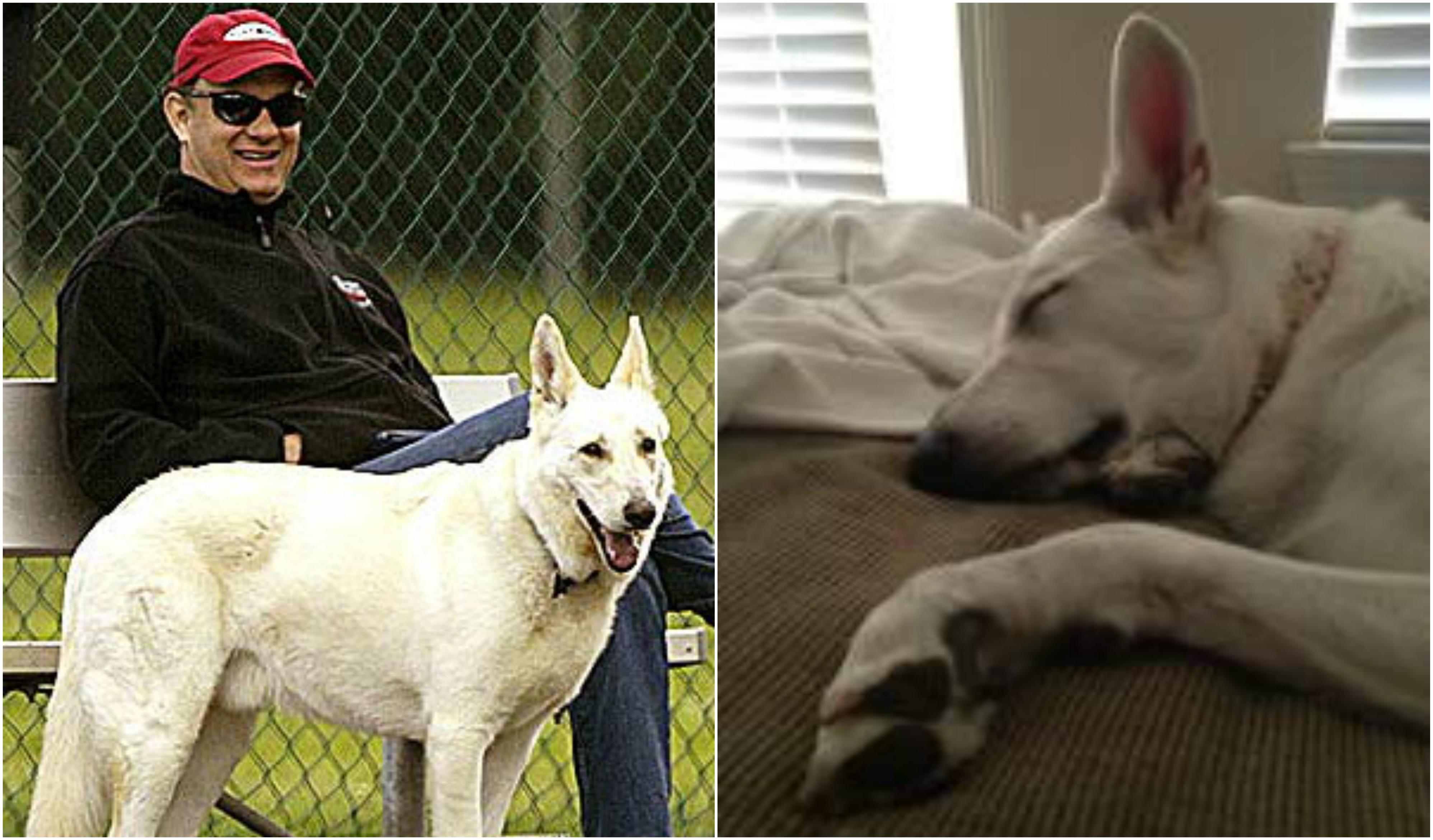 Tom announced that tragic case on his WhoSayand Twitter account. That was shock for everybody. Though, the fans tried to comfort him, it was hard for Tom to cope with this.

One fan suggested adopting the other dog. He said that it would be the best way to commemorate Monty.

If you are a fan of Tom Hanks, you’ve probably heard about “Turner and Hooch”. It was a great cooperation of Tom and a dog. You know, when Tom was awarded in the Academy of Motion Picture Arts, he thanked Hooch more than everyone else.

In fact, it was played by three different dogs. This was the oldest of them, the biggest – and most glorious. Hooch taught Tom a lot, especially how freely the action can develop in the movie. That is, it is not necessary to make it look like this: the phone rings, you take the phone and speak your text.

If Tom had to bathe hooch, he did not know what he would do when we shoved him into the bath. And no one could tell that: who knew what Hooch would do? 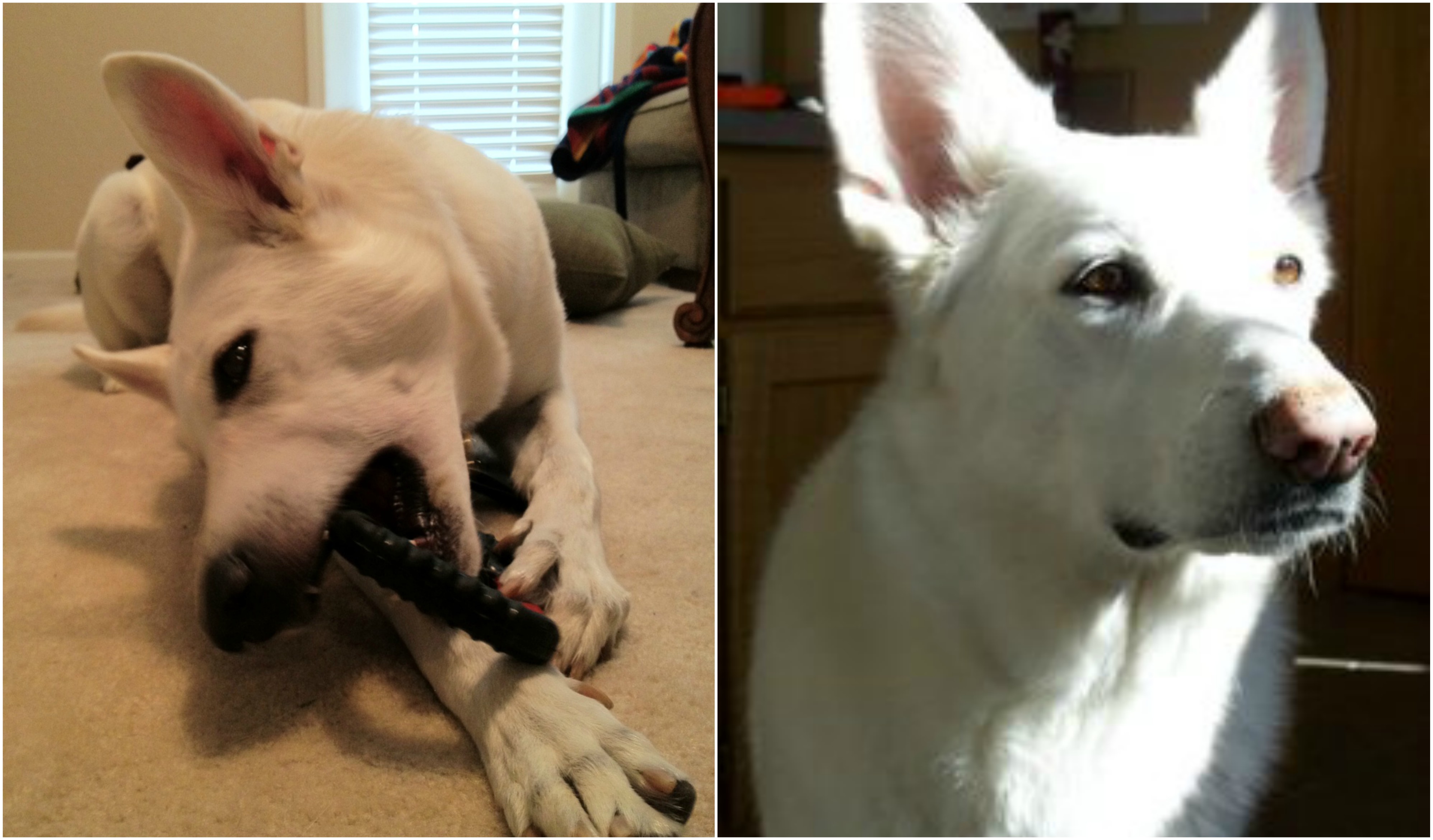 Tom went to the shooting without a detailed plan of action. He has not played the role of pre-composed, but only reacted to the behavior of the dog. After “Turner and Hooch” the actor has become much freer. And you can see it in the scene of “Saving Private Ryan”. You’d be surprised if you knew how often Tom managed to trace the connection between the Hooch and his work in other movies.

Tom confessed that experience was a great not only in professional development, but also in personal.