In April 2012 there was a case that gave the whole world an opportunity to see a cute ZacEfron’s dog named Puppy. 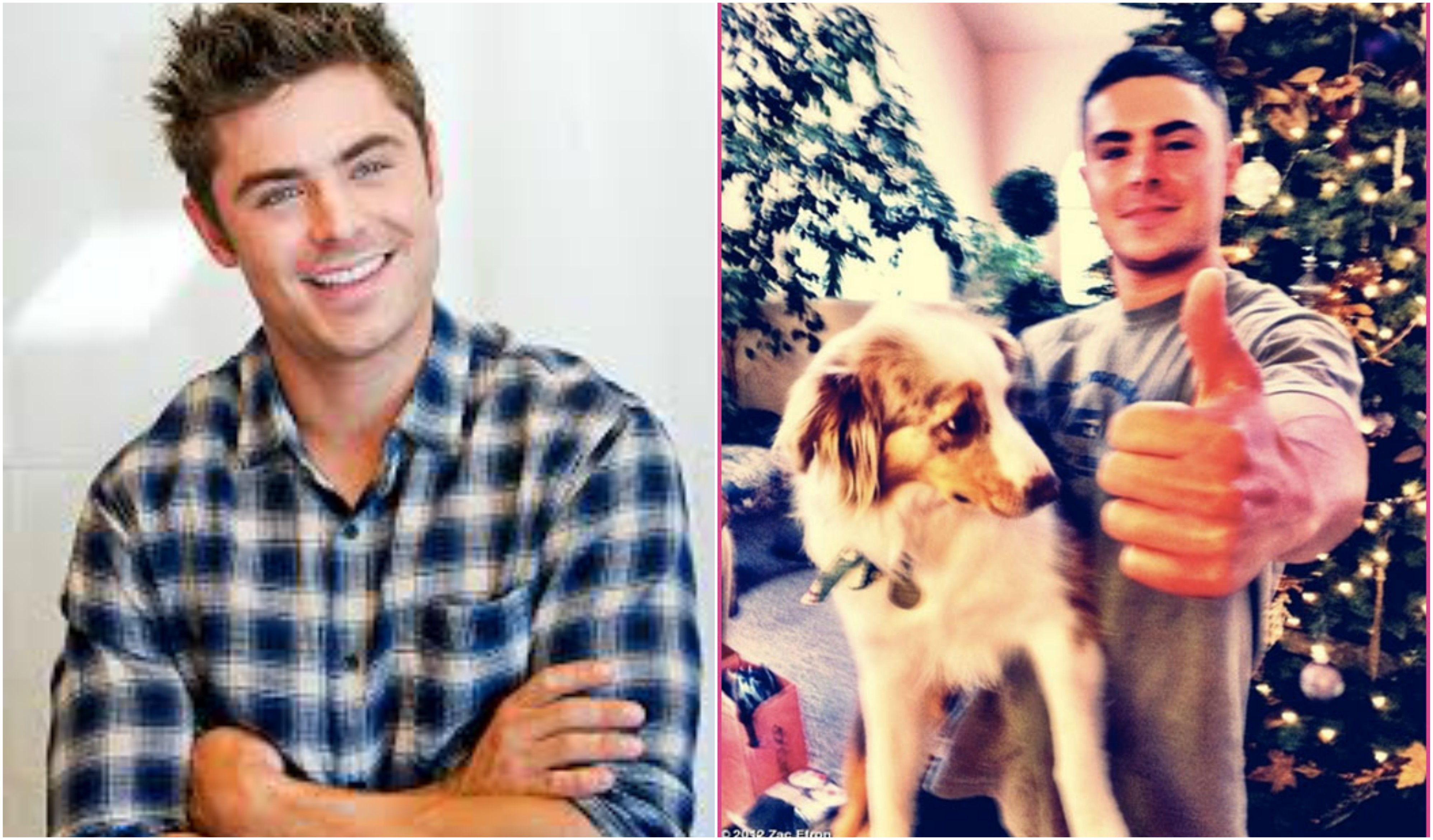 During a Twitter chat with his fans, the actor was asked what pets he owns. In his reply Zac promised to post a photo of his pet. That very evening the actor kept his word and showed a picture of him together with a lovely Australian Shepherd Puppy. The photo touched the heart of everybody who saw it. Though the dog looked sad, Zac was smiling.

In 2014 the world was announced about the new celeb couple: ZacEfron and Sami Miro. In addition to the fact that their relationship was fast developing, its seriousness was confirmed by the adoption of a cute puppy.

The couple was noticed in a company of a lovely black puppy. Zac looked very nice carrying the dog under his arm.

Zac and Sami take much care after their little “kid”. During that stroll, the trio was going to the pet store. Afterwards, they were seen going back with a pile of dog stuff, toys, and food. All the three looked happy.

Later in 2015, ZacEfron was noticed walking together with the dog rather frequently. The actor got used to the dog, and now they are great friend that go everywhere together. However, the dog is almost often carried in the arms, but not walking. Maybe, Zac worries about it too much. Nevertheless, we can’t blame Zac for it. 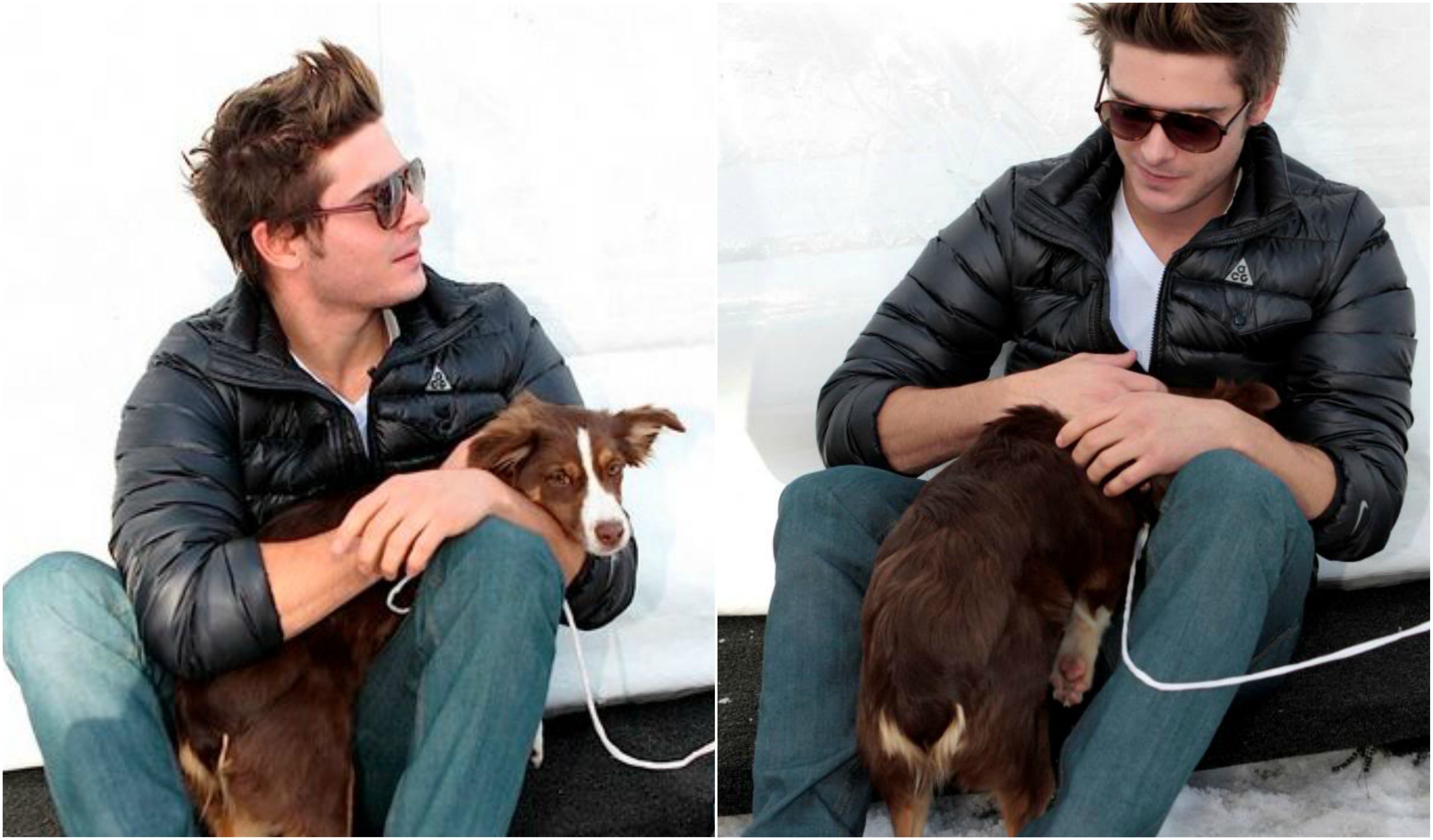 Only in 2015 we got to know the name of that cutie – Chappelle. It is totally adorable by both his “parents”. Zac at times shares his photos with the dog where the two are hugging or even kissing, while Sami posts pictures of their common strolls and little trainings. 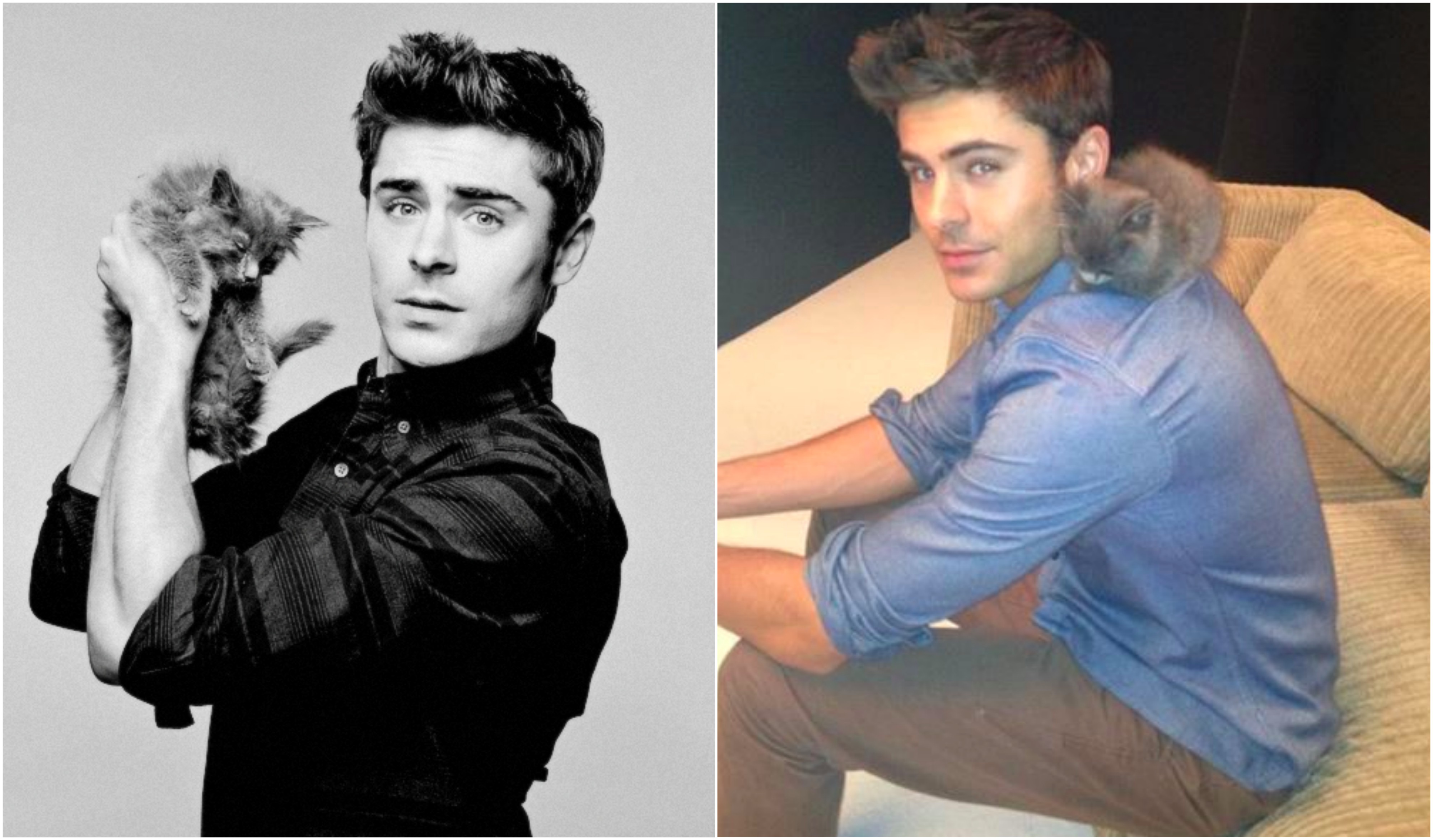