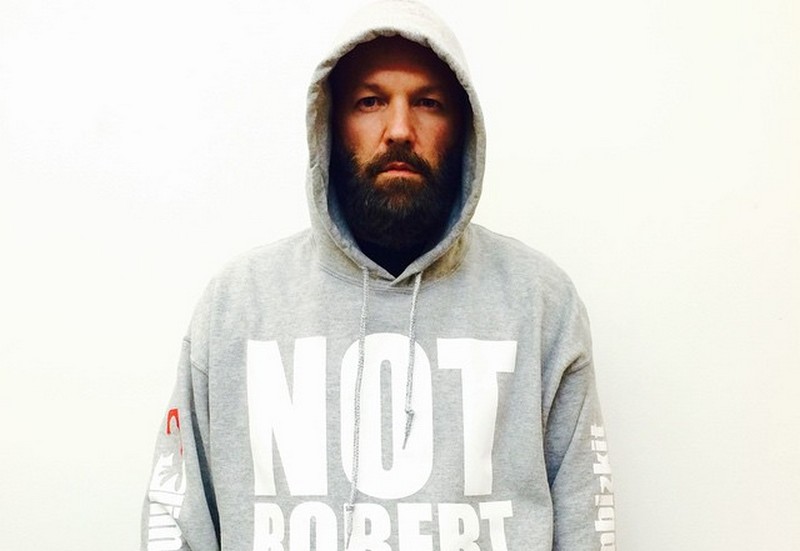 Fred Durst is definitely a man of many talents. Undoubtedly the vocalist of the rap rock group Limp Bizkit, the singer-songwriter, rapper, guitarist and producer is also an actor and a movie director.

At age 12, music had taken hold of him as he drawn into a world of punk and metal rock, hip hop and break dance and soon began to skate, rap, beatbox and DJ.

He joined the Navy but left after 2 years and began working as a tattoo artist and a lawn mowing landscaper as he began to device means to start a band.

Limp Bizkit has grown famous with their peculiar act and with songs like Rollin’, Break Stuff (both 2000), My Way (2001) and Behind Blue Eyes (2003). He usually plays himself in the films and series he has appeared in, except (and most notably), in Population 436 (2006) where played a deputy.

The father of two tries to maintain an healthy body and has only not had to undergo any drastic physical changes for his career, but has not had any more visible tattoos since. In 2012 however, he did put himself on a rigorous juice diet in a bid to lose some weight. This experiment, however failed.

Over the years, Fred has changed his look severally, shuffling several facial hair styles that has ranged between the van dyke, goatee, balbo, anchor and has even gone bald now. His facial hair has now taken a salt and pepper look due to his advancing age.