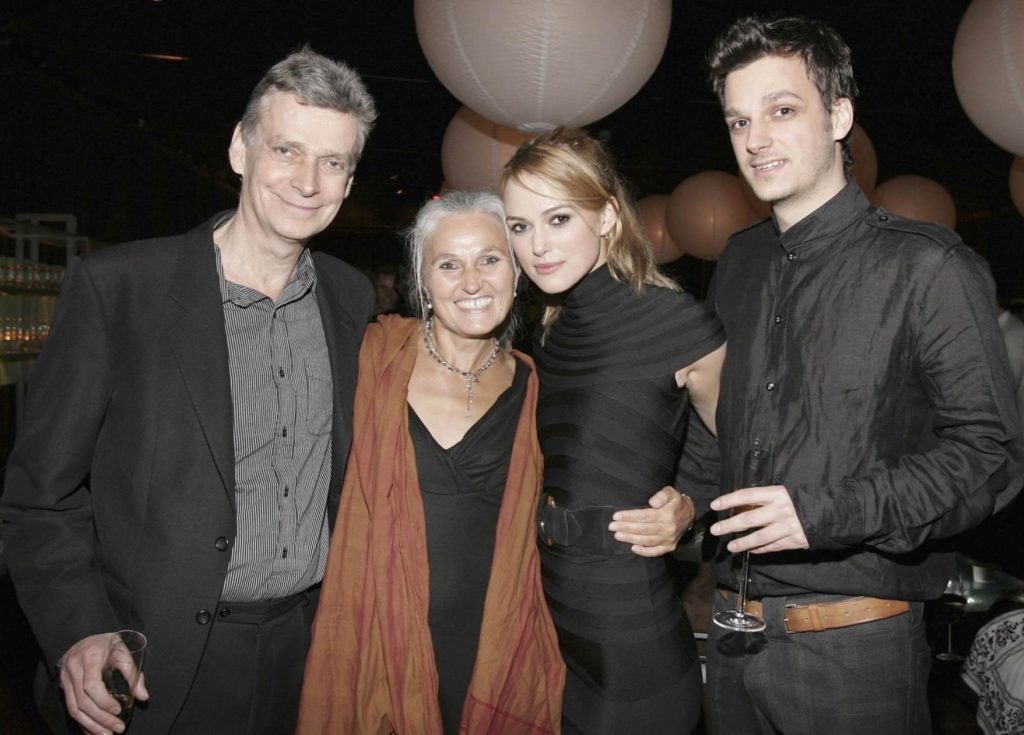 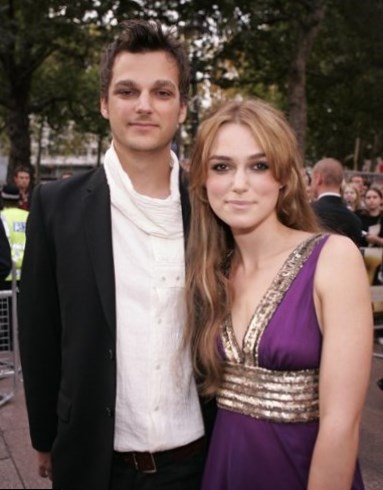 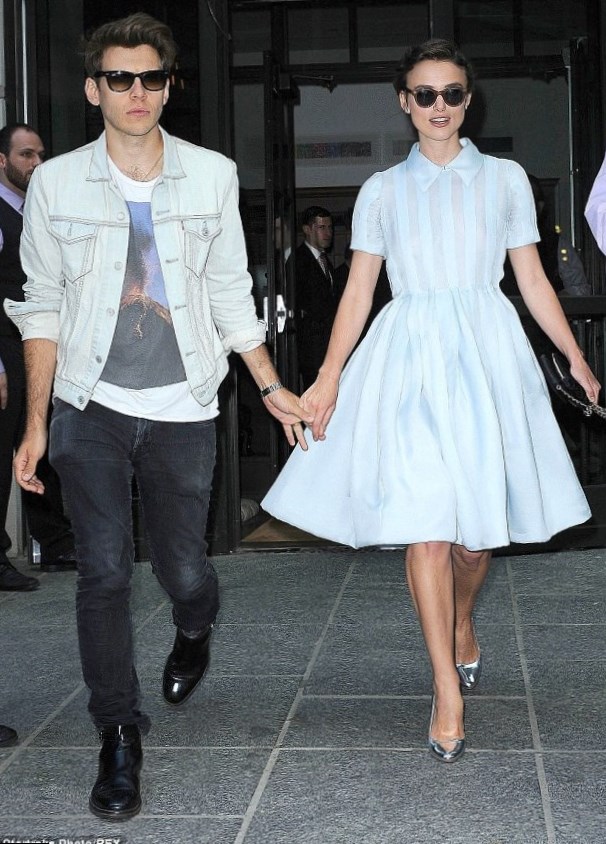 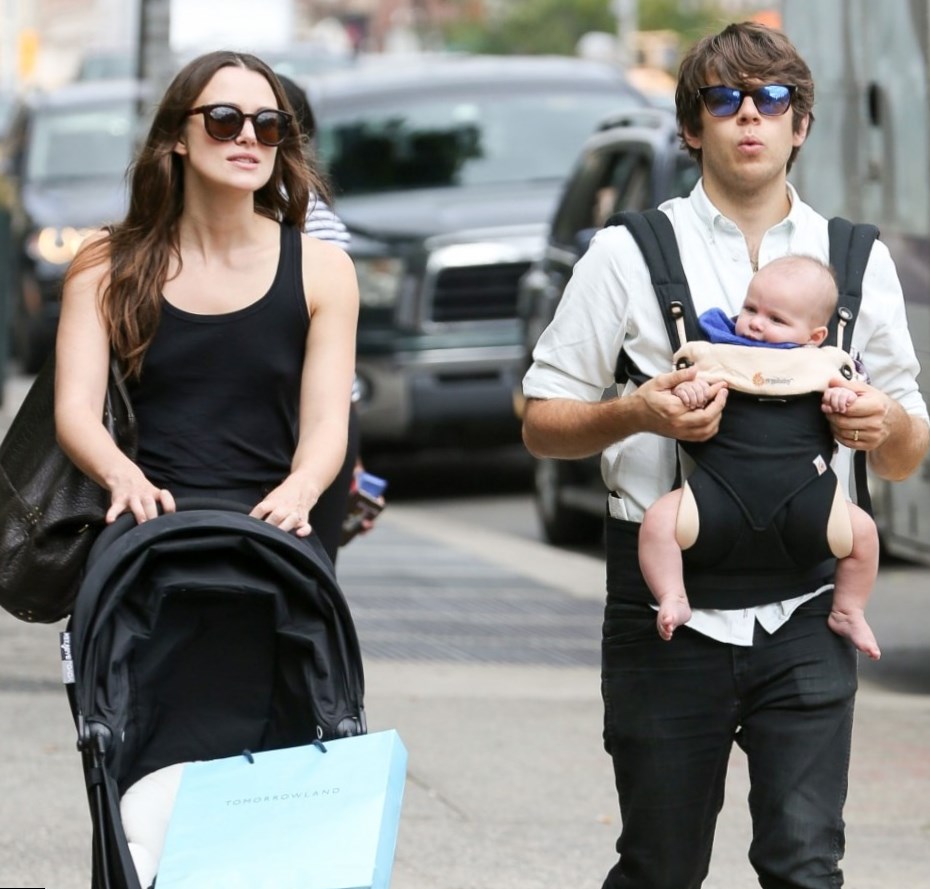 Keira Knightley serves as a role model for many women all over the world. She is successful, beautiful, looks much younger of her age and enjoys being a wife and a mother. Small Keira knew, what goals she wants to achieve in her life and was ready to struggle for her dream.

Keira Knightley was born in a family of two British actors, William Knightley and Sharman MacDonald. Her mother has already given a birth to Keira’s brother Caleb, when she decided to become a playwright and planned to sell her first play. Then Sharman had betted with her hubby that she would become a mother for the second time if she managed to sell the play. The play was sold and soon small Keira appeared in this world.

The girl was interested in acting from 6 years old and begged her parents to hire an agent for her, but they put a condition in front of the girl. She had to become one the best pupils in her class. It was a difficult task for Keira as she suffered from dyslexia, but she managed to satisfy her parents’ condition and soon she could boast with her own agent and managed to start her career. 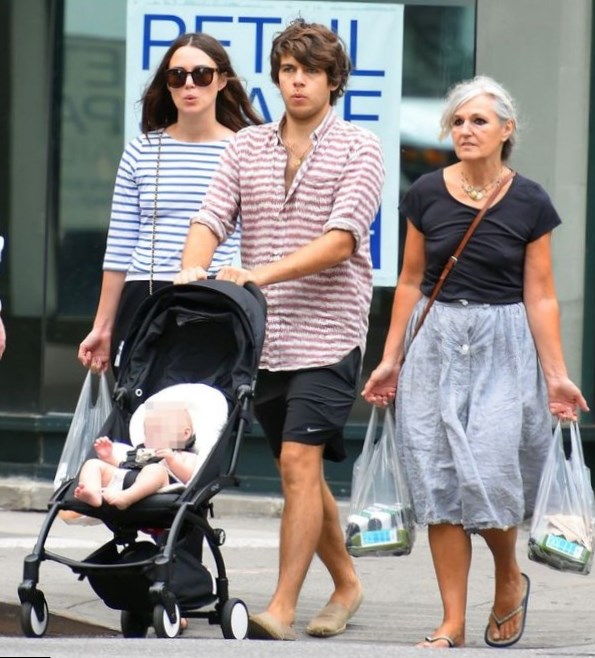 Now Keira Knightley is considered as one of the most successful and most beautiful actresses in the world. In 2013 Keira added one more line in her resume – she had become a happy wife of a musician James Righton.

Keira and James got acquainted in 2011 through their common friend a fashionista Alexa Chung. Keira, who was against marriages, because she thought that being a wife means being constrained. But James Righton convinced Keira to change her mind and on the 25th of May the couple got engaged. James gave his sweetheart a beautiful engagement ring, which is a family relic for him as it belonged to his grandmother.

Keira Knightley and James Righton tied a knot on the 4th of May, 2013 in Keira’s French home. Her loved one gave an actress an olive tree with the date of their wedding, scratched on its bark. Keira planted the olive tree in her garden.

Keira used to tell in her interviews that she enjoys being a wife. The actress doesn’t like to be single and calls her husband “the best inspiration” for her.

On the 26th of May, 2015 Keira and James welcomed their first daughter Eddie. The parents are so proud of their sweet child and spend their free time caring about a baby girl! 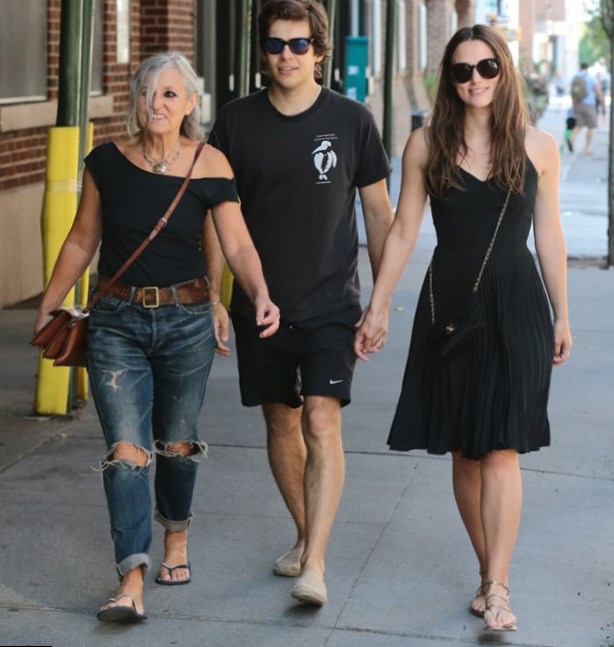