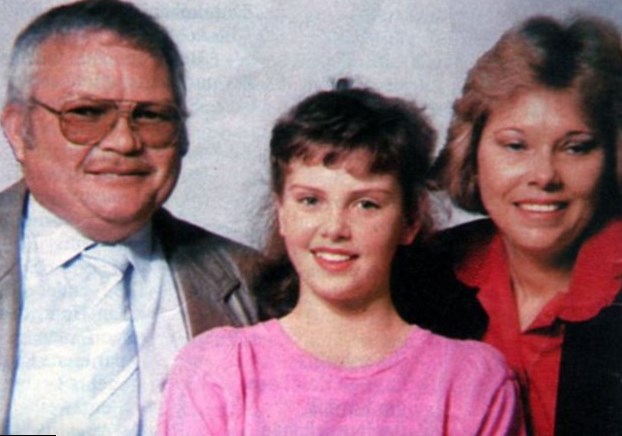 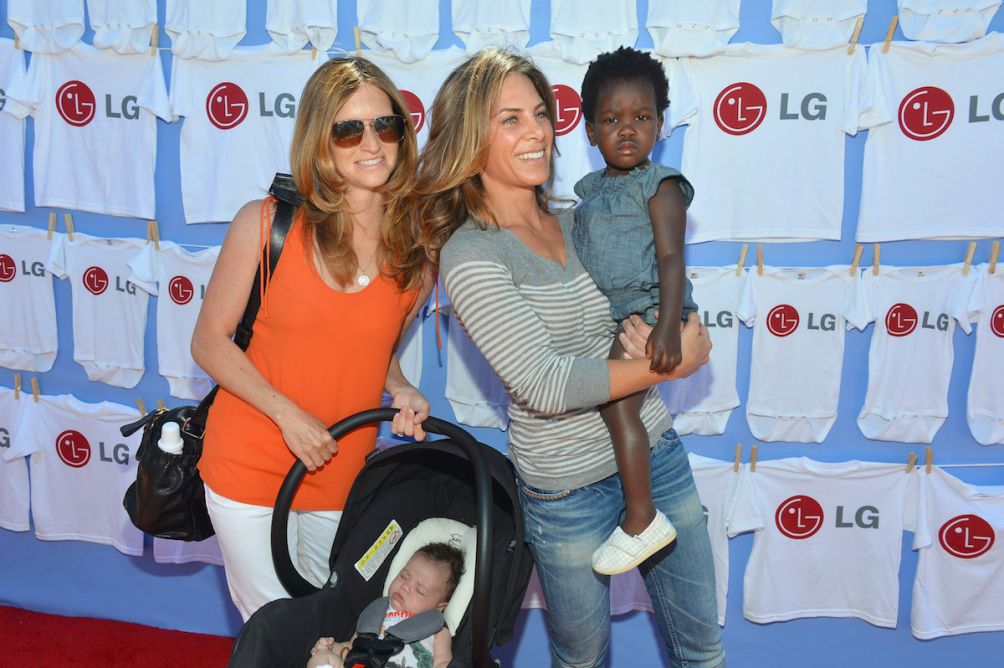 When you look at godlike and glamorous Charlize Theron, you think that she is the most beautiful woman in the world. Of course, many men dream to propose her. That’s why it seems strange that Charlize had never been married. She was engaged to actors Stuart Townsend and Sean Penn but cancelled the engagements just before the wedding. Probably, Charlize is afraid of family life after the tragedy she had to witness in her teens. 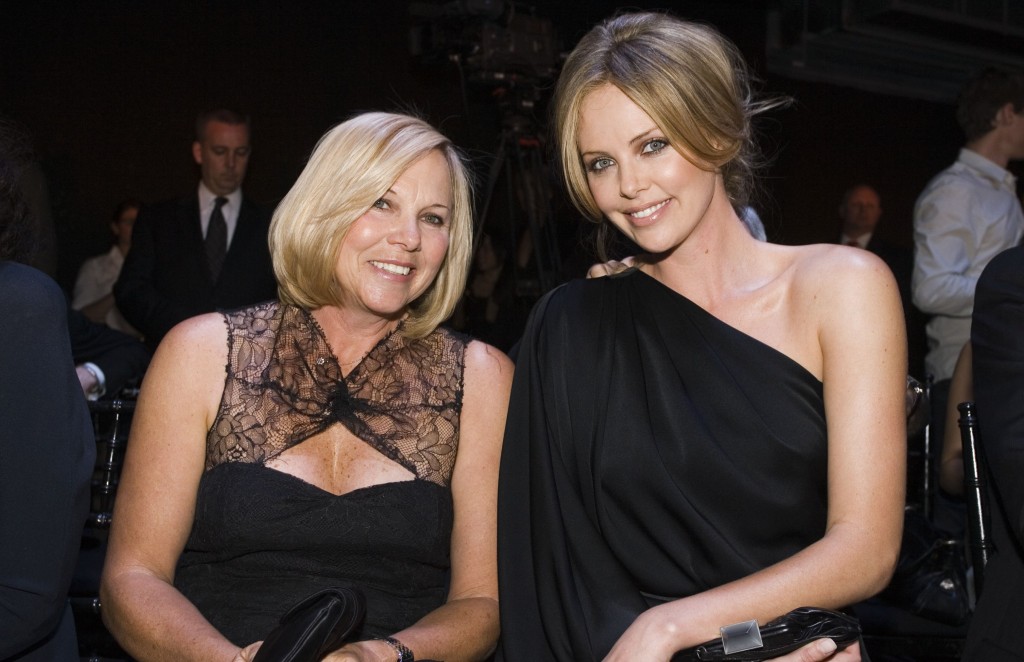 Charlize Theron with Her Mother

Her father, Charles Theron, was a tall man with a big belly. He owned a construction company in South Africa and was quite a funny person. But he had an illness – Charles was addicted to alcohol. When he drank too much, he was quite abusive. Very often he beat his wife Gerda Maritz and his only daughter, Charlize.


One day he came home with his brother. Both, they were drunk to death. Charles got furious from some unknown reason. He took his gun and started to knock at the door of Charlize’s room. He shouted that this time he would kill her. Gerda wanted to protect her daughter. She took the handgun and shot into her husband and his brother. Charles was killed and Charlize’s uncle was wounded.

Gerda was prosecuted, but she was justified. It was proved, that the woman wanted to protect herself and her daughter.

Charlize started modeling at the age of 14. She was threatened by her parents’ family life and had never tied the knot officially in spite of the fact that the star was involved in many romantic relationships. 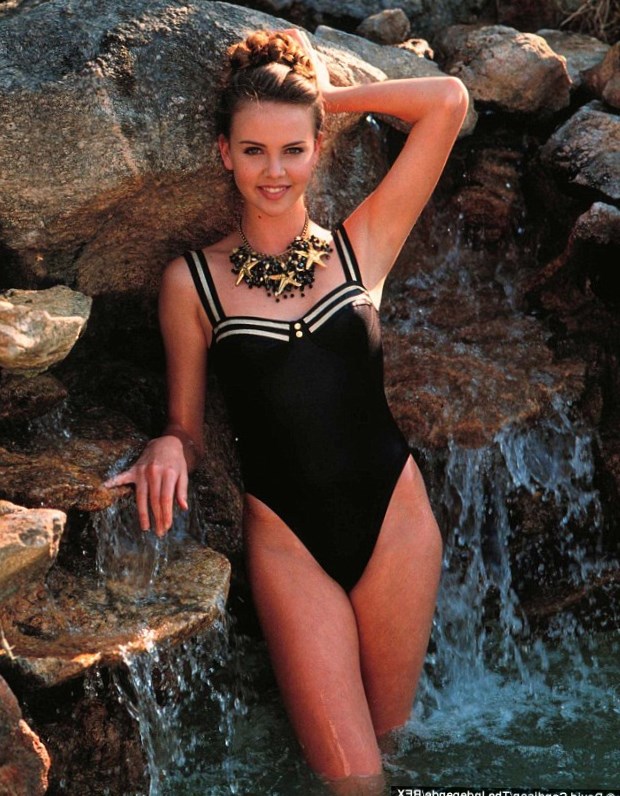 When Charlize was in late 30-s, she decided to adopt a child. “Motherhood is giving me perspective”, she used to tell. Charlize Theron addressed to an adoption agency and six months later she welcomed her first son, Jackson Theron. She adopted the boy in March, 2012.

Just after the break with her fiancé Sean Penn, the star adopted a small African-American girl, named August too. Just look at this sweet baby she is so cute. It was rumored that Charlize wedding with Penn was cancelled because he had been against of adoption. 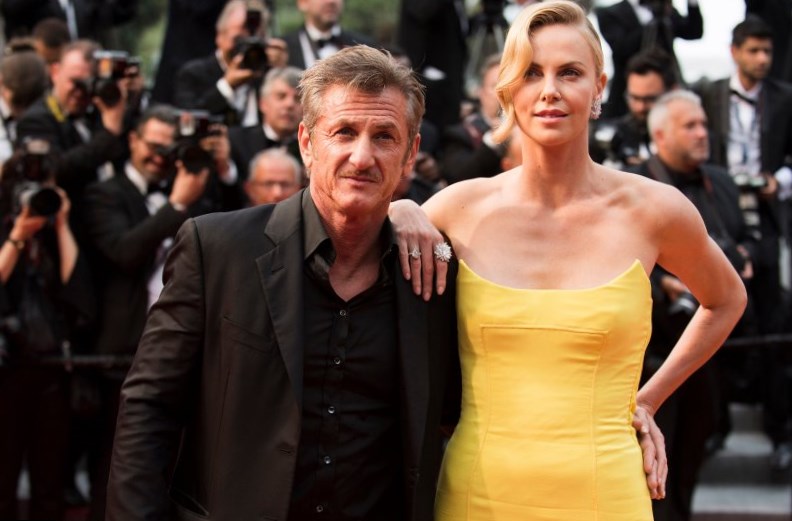 In any case, small Jackson now has a sister August. The girl was adopted in July, 2015.

Charlize Theron is officially single now. They say, she is secretly dating an actor Jake Gillenhaal. According to other rumors, she is in love with Liam Neeson.

In any case, Charlie Theron will never be alone, because she is a happy mother! 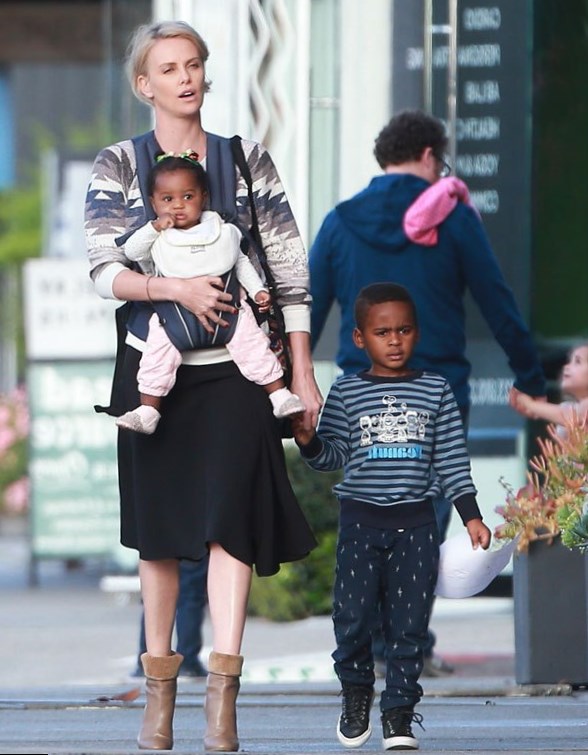