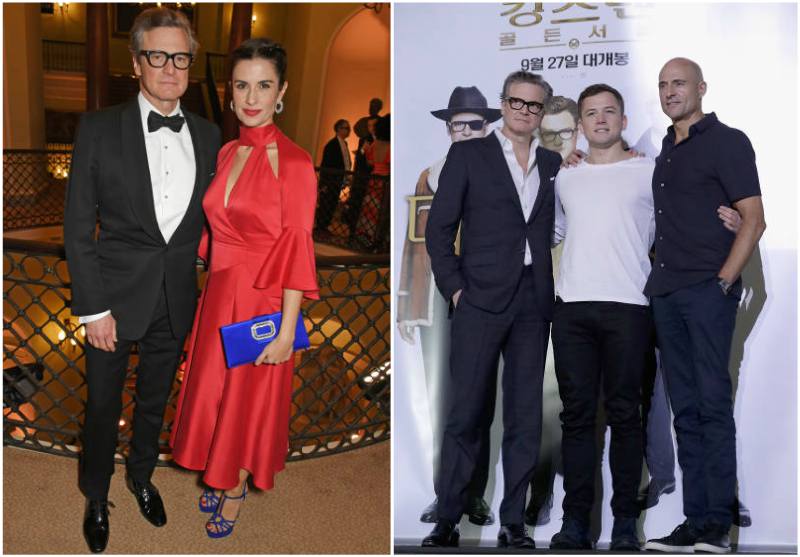 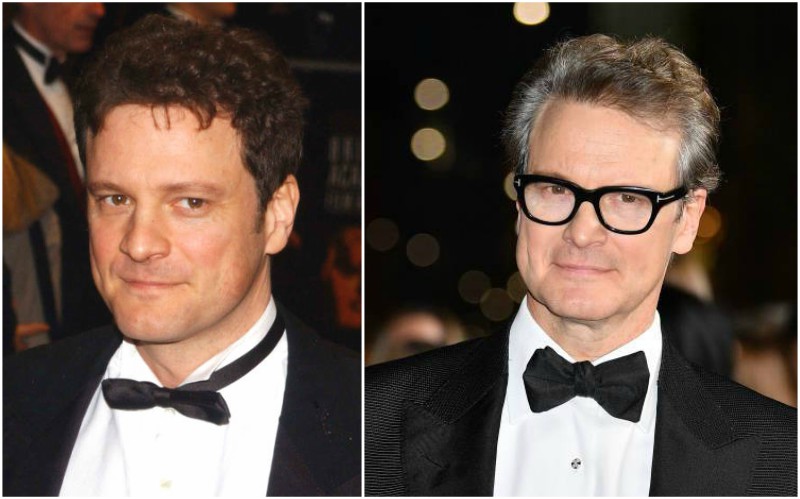 Colin Firth is an outstanding actor who has attained the most fame through his role as King George VI in the 2010 movie, The Kings Speech. Through this movie, Colin has earned himself an Academy Award, a BAFTA Award, 2 Screen Actors Guild Awards and a Golden Globe.

However, all his present success was as a result of a desire birth in him at the early age of 10.


During the early years of his career, Colin was a very lean young man with a handsome looking face that always left the ladies drooling. At the age of 57, Colin has so kept himself fit as he is still considered an eye candy. Over the years, Colin has grown in various areas from his acting even to his physical appearance. He has now become more muscular than he used to be.

Colin has attained the well-built physique by regularly working out and not neglecting eating right.

In order to portray the role of Eric Lomax impeccably in the 2014 movie The Railway Man, he had to up his fitness game and aim at a slimmer figure. This work out was quite tasking because he had to look like a prisoner of war.

Throughout his career of juggling various genres of movies, Colin has shown the world that he will do whatever it takes to really become the character he plays.

Before featuring in the Kingsman movies, Colin has to undergo some intense training both to keep his physique and perfect stunts that had to be pulled on camera. Colin stated in an interview that in contrast with the actual world, it takes much more hard work to lose a fight on camera than it does to win one. 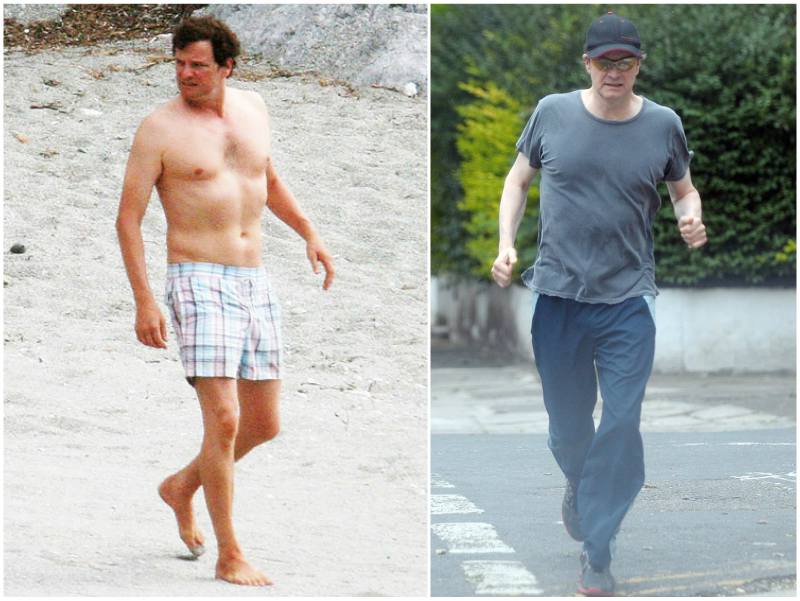 Colin also stated some challenges in his career, one of which includes times he had put so much work and energy into training for a particular stunt and when it was time to shoot the scene, the whole thing was changed. Nevertheless, Colin has learnt to embrace this challenge after realising that the changes always make the scene better.