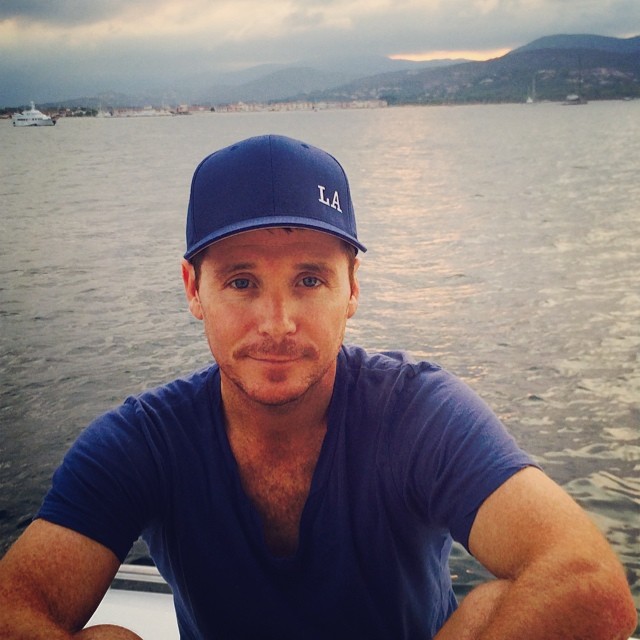 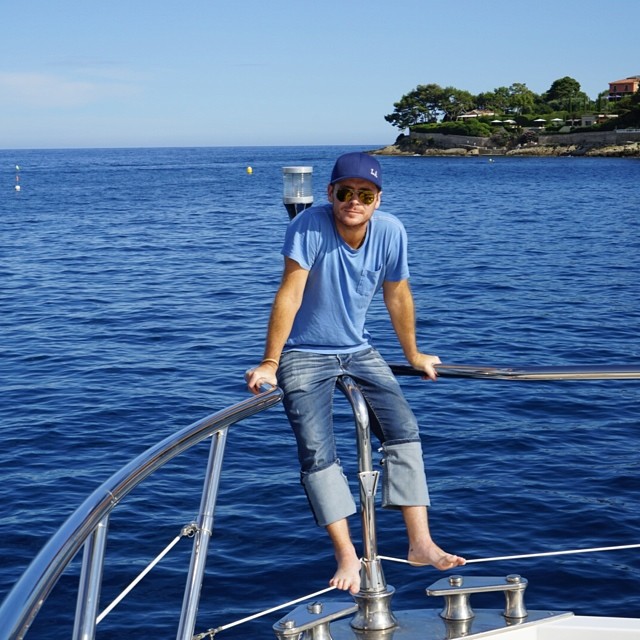 Kevin Connolly is a well-known name in the movie industry as he copes with his work perfectly no matter if he is on the screen, television or behind the camera. He got engaged into acting at six and started with commercials. In 1990, he debuted on the big screen in Rocky V film and proceeded with parts in Don’s Plum, The Notebook, He’s Just Not That into You plus The Ugly Truth.

However, Kevin is more famed for his television work. Having attracted attention by playing in Great Scott! series, he gained prominence along with nominations for Golden Globe and SAG Awards by portraying Eric Murphy in Entourage. Besides, he starred in other projects, including Unhappily Ever After, Friends with Better Lives and Pitch.

Additionally, Connolly is a talented director. He directed some episodes of Entourage, Unhappily Ever After and Snatch as well as movies Gardener of Eden, Dear Eleanor and Gotti.

Though Kevin is known for his short height, he has never treated it as his demerit. He is proud of the body he has and doesn’t feel uncomfortable to appear in public with long-legged girlfriends. The celebrity is in great shape, but he doesn’t reveal his workout routine.