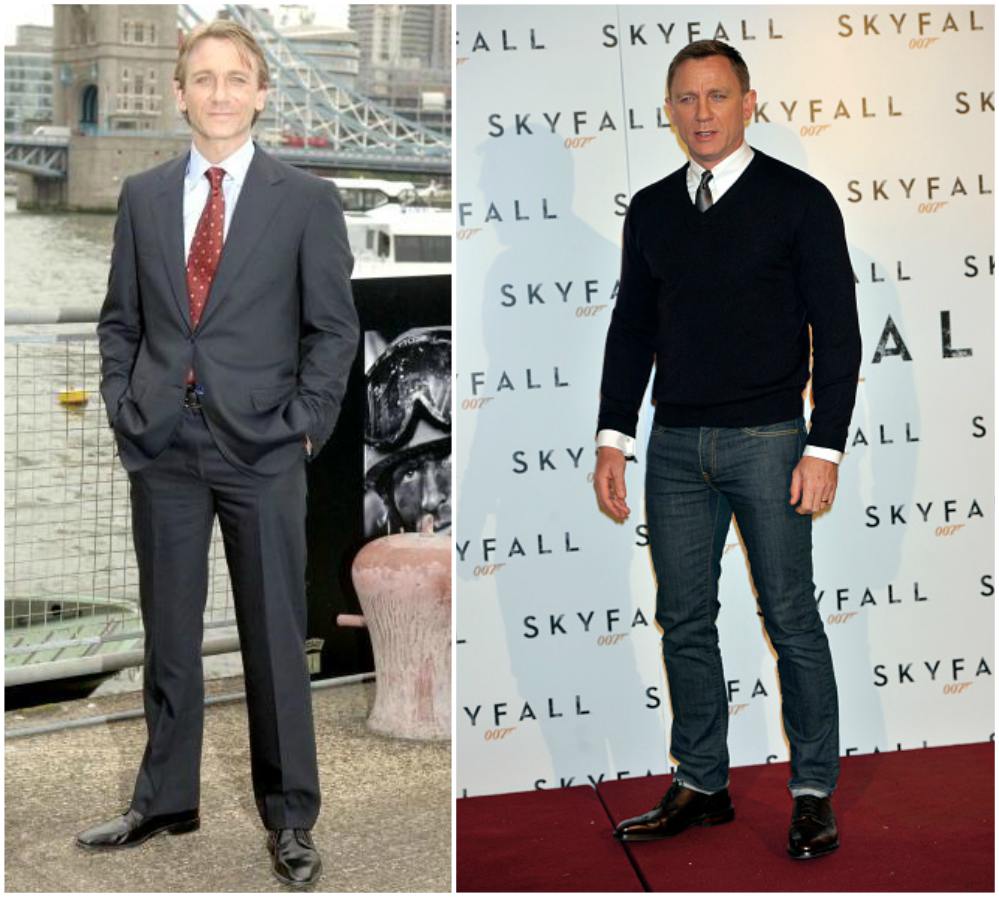 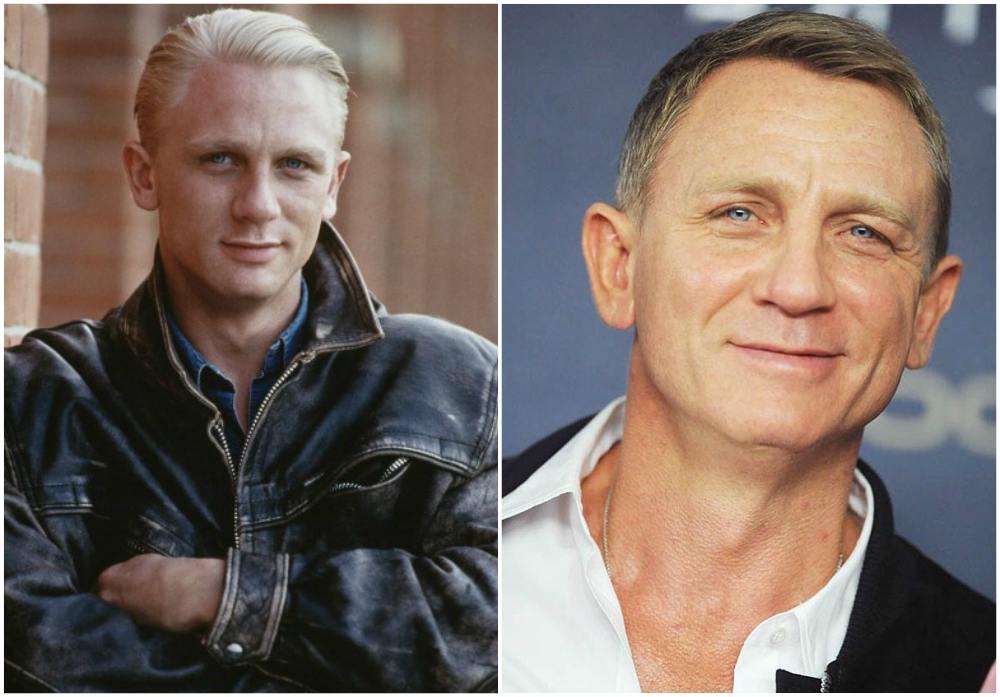 The efforts taken to creation of the legendary Bondiana plays the great role in the film itself, but the main character, James Bond, who is always brilliant and inimitable is a core element to the success. Daniel Craig looked so naturally in this role, that the fans didn’t even doubt he was a former special agent. Of course, it is due to his physical form that is worthy of praise.

The Daniel’s figure is not only the result of hard training before the shooting, but of his professional sporting past. It is known that the actor was engaged in the semi-professional rugby sport, which is known for big demands to physical form of its players.

Daniel Craig has always looked toned and physically developed, because he always works hard. Having played James Bond twice, Daniel gained experience and got used to the role, but the preparation for the third film was a bit more difficult. He admits that in youth training was easier than at 43 years. Despite all the difficulties, the actor looks perfect on the screen and doesn’t hesitate showing the results of his workouts in the gym.

Craig’s figure secret lies in creating perfect body proportions. Having rather average growth of 178 cm, the actor focuses on pumping the shoulders girdle and torso. It makes him look really massive. The second secret is a high level of muscle relief.

A special role in the preparation to the role of James Bond was assigned to a diet. The food was well-balanced and varied, but it had specific features that distinguished it from the normal healthy diet. The amount of protein was significantly increased, while the proportion of carbohydrates decreased due to a ban on fast carbohydrates. The most important condition set to Daniel Craig was no smoking. 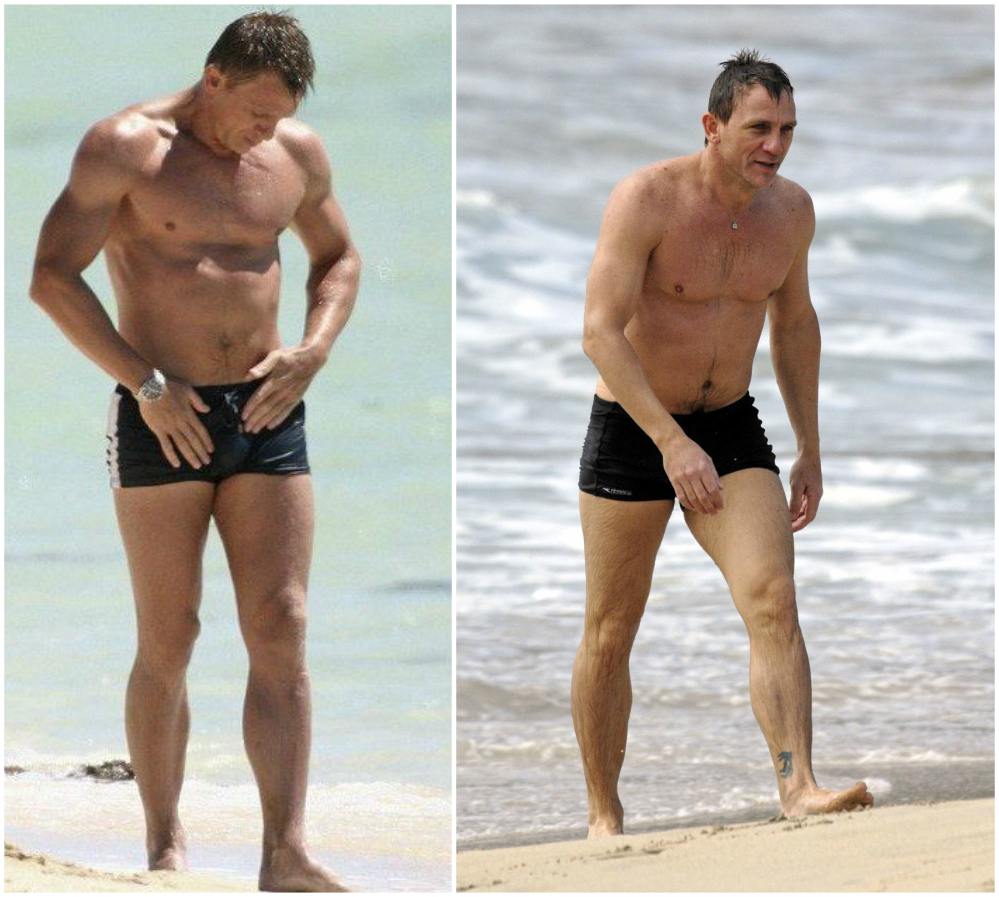 Often, the actors are also prohibited drinking alcohol, but for James Bond it was an exception. On Friday or Saturday, he could afford rather light drinks in limited quantities.

Daniel Craig’s menu was based on the strict limitation in simple carbohydrates and starches: completely elimination of bread, pasta, potatoes, rice, a variety of cereals, and most sweet fruit. The actor ate every two hours in small portions.

Daniel Craig worked at the gym 3 times per week with intervals of 1-2 days. Each training was dedicated to a specific muscle group. The trainings with free weights were of great importance. For the exercises with weights the actor used weights from 12 to 6 kg. 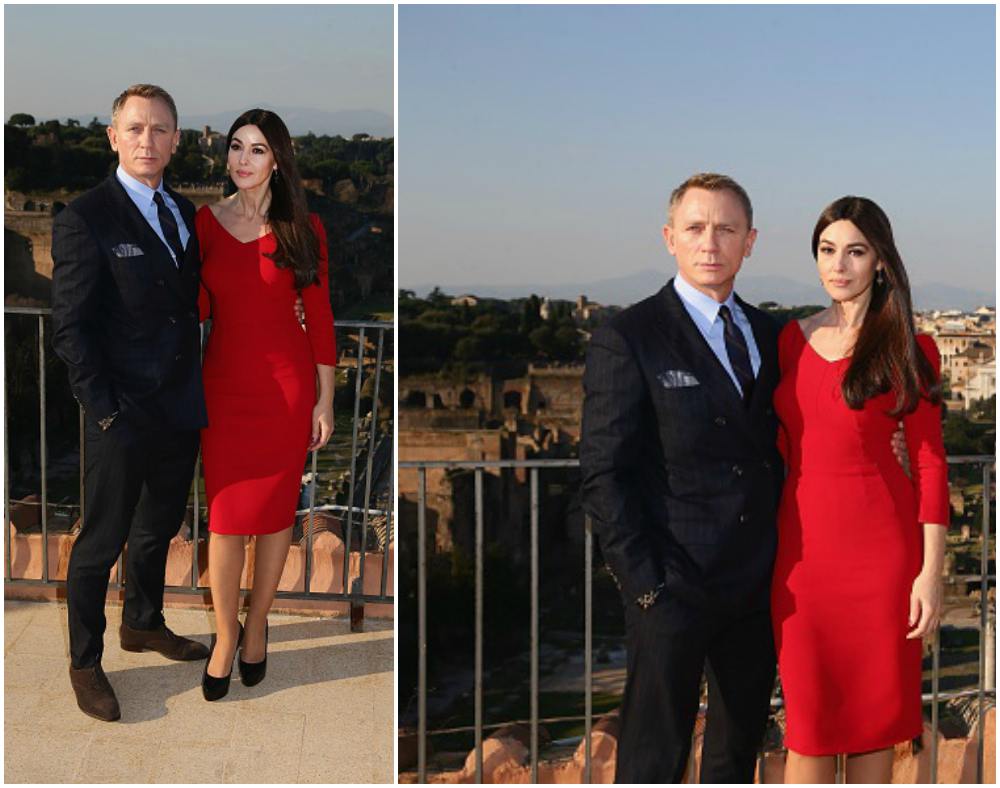