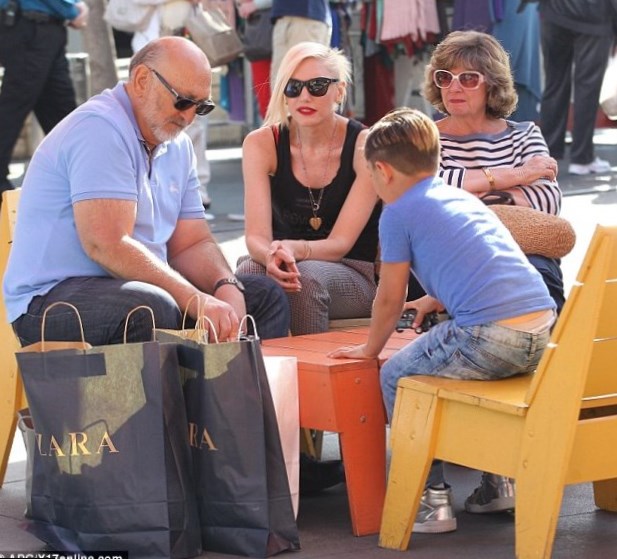 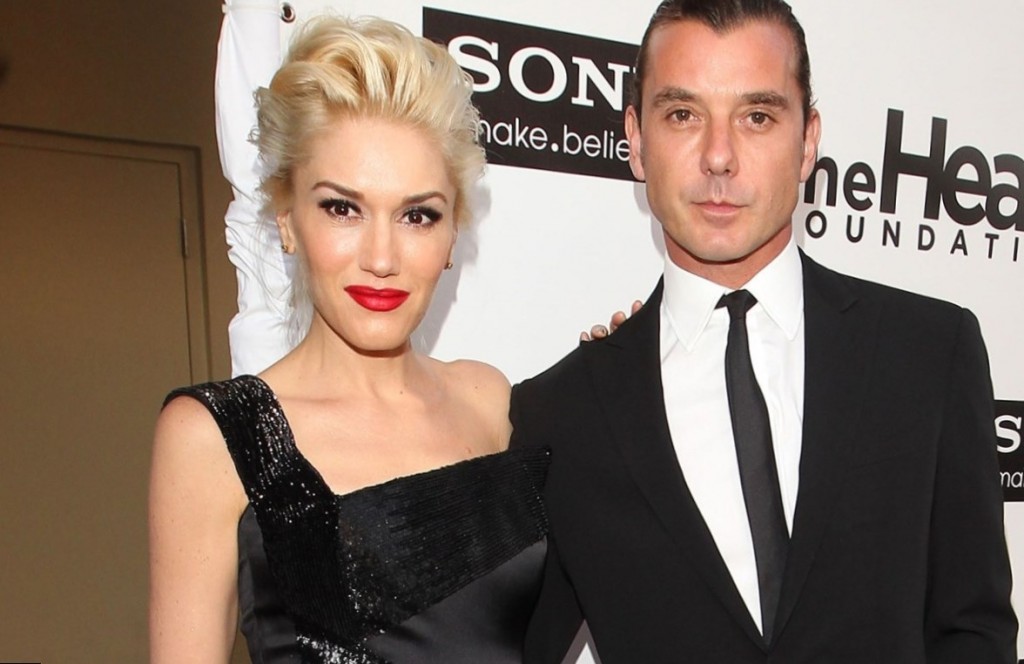 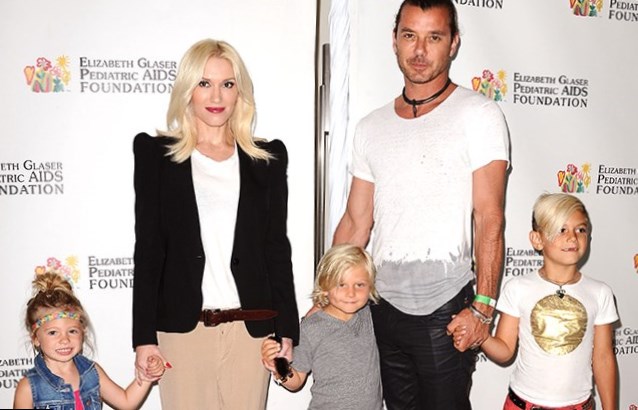 The second oldest of four children in Dennis and Patti Stefani family, their daughter Gwen knew from the earliest years that family is the most precious value in anybody’s life. The girl got her name from a stewardess in the novel “Airport”, but she was not interested in planes. But she liked music and that interest was encouraged by her parents. Although Dennis and Patti were not musicians (he earned his living as a Yamaha marketing executive and she was a housewife) they liked country music and very often attended country singers’ concerts with their children.

If Gwen’s father taught her to love country singing, her elder brother introduced teenager Gwen to punk and ska music. It was Eric, who helped his sister to become a member of the band “No Doubt” and start career of a musician. Now Eric Stefani is known as a musician and producer.

Gwen Stefani became extremely popular soon and her career developed rapidly. But she dreamed about becoming a wife and a mother too.

She met the main love of her life, musician Gavin Rossdale in 1995. After six years of relationship they got married on the 14th of September, 2002. The wedding ceremony took place twice; the first one was in St Paul’s, Covent Garden, London and the second one in LA. Later Gwen told that she dreamed to wear the wedding dress from John Galliano twice, that’s why she decided to arrange two weddings. 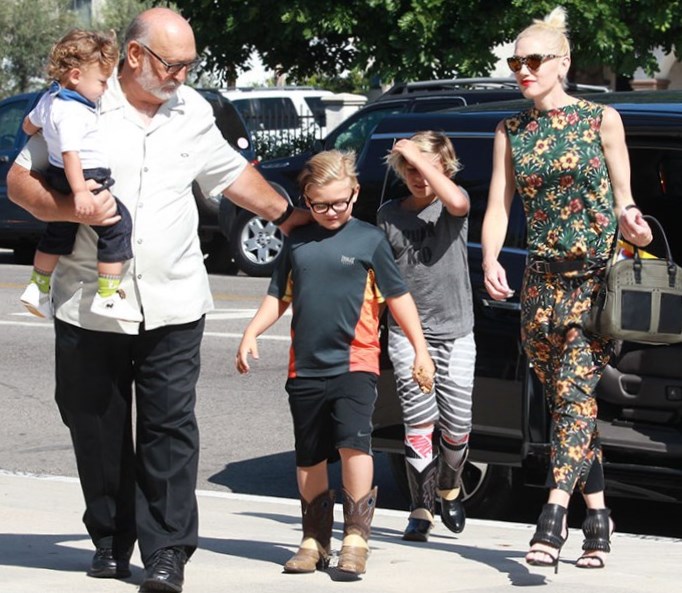 Both, Gavin and Stefani, planned to become parents soon. Although it was discovered that Gavin had already had a daughter from previous relationship (it was proved by paternal test), still he was ready to welcome his next child. Kingston James was born in 2006, on the 26th of May. Gwen liked her new role of a mother and was very happy, when she felt that she was pregnant again. Her second son with Gavin, Zuma Nesta, was born in 2008, on the 21st of August. And the happy parents welcomed their third son Apollo Bowie on the 28th of February, 2014. 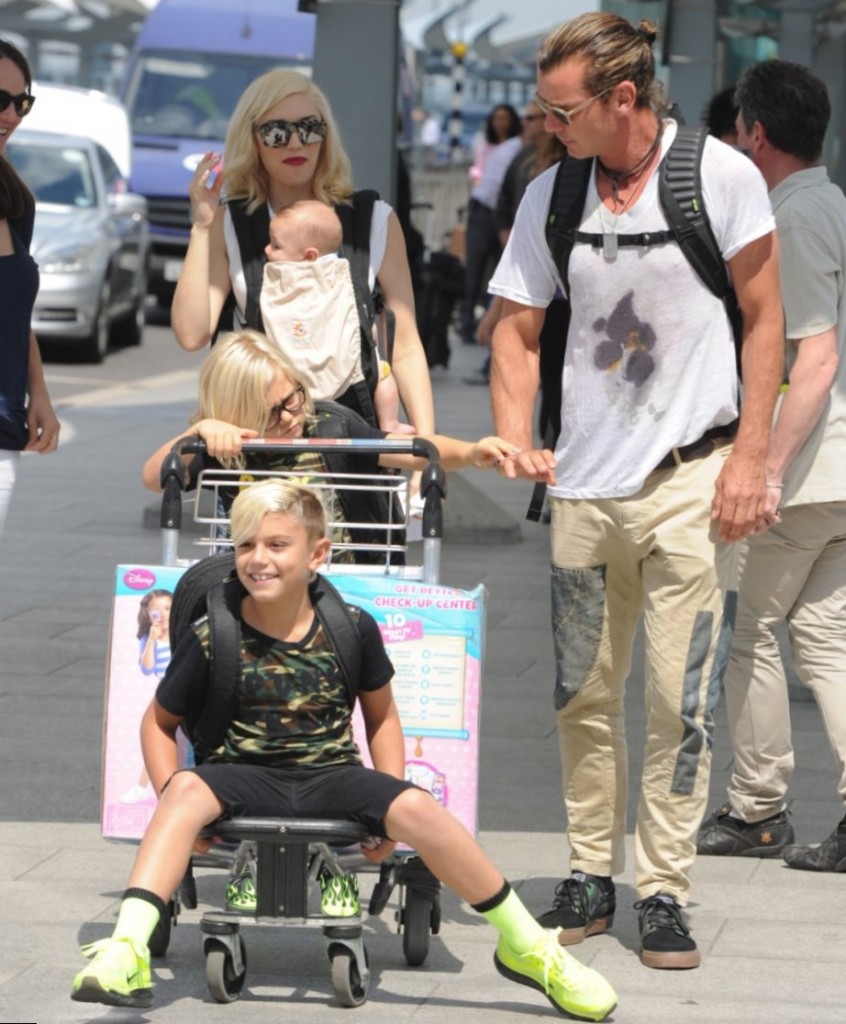 Many friends and fans of the couple Gwen-Gavin Rossdale were shocked, when they heard about their split. They divorced officially in 2015 and now Gwen is dating a country musician Blake Shelton.