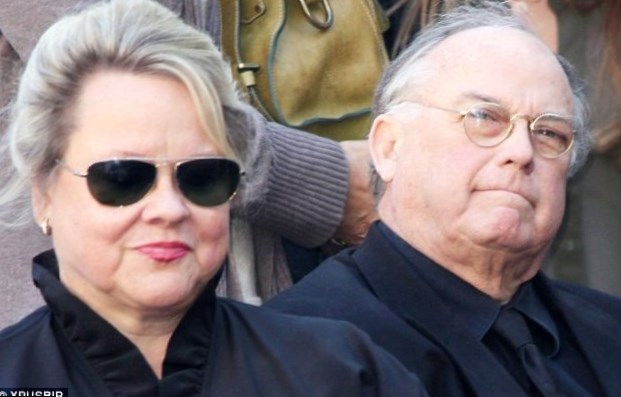 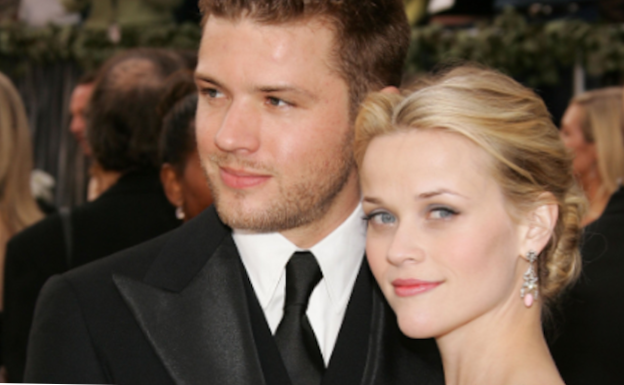 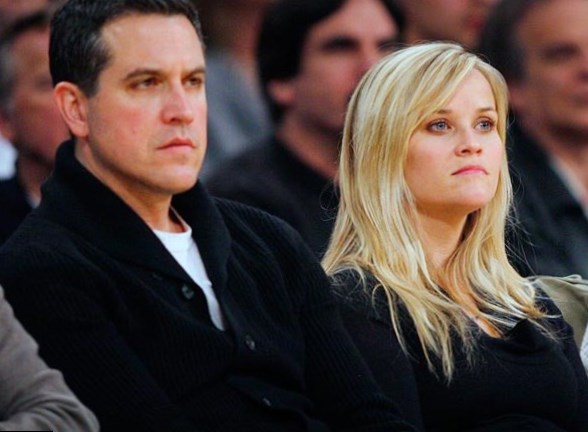 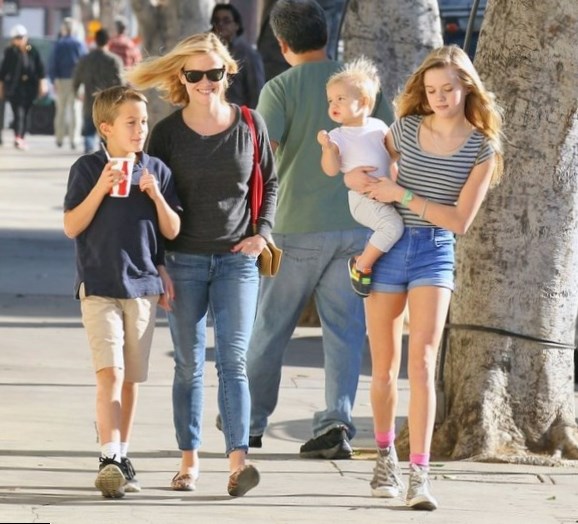 Reese Witherspoon can be proud of her noble aristocratic family. She is a daughter of John Witherspoon and his wife Betty. Reese grew up together with her elder brother, John Draper Witherspoon Jr., who earns his living as a real estate agent. One of Reese ancestors, John Witherspoon, was one of those who signed the Declaration of Independence.

Reese father earned his living as a surgeon and her mother was a college professor. The parents tried their best to develop acting talent of their girl. They took Reese to acting classes and soon the girl appeared in her first commercials.

Reese likes her brother, John Jr., but they are not close now. In 2003 John had law problems. The stars brother got two years of probation for sexual assault.

Reese Witherspoon separated in 1996, but didn’t file for divorce officially. That’s why Betty was shocked, when she read in a local newspaper about her husband’s wedding with Tricianne Taylor. Betty started a court process against her husband and wrote that she was still in love with him and didn’t want to divorce with him, although John was an alcoholic and he had an early dementia.

The marriage of Reese’s parents was quite unhappy. Witherspoon’s first marriage was of that kind too. She met her first husband, an actor Ryan Phillippe at a film set of “Cruel Intentions”.

Two young actors dated for a year and in December, 1998 Ryan proposed Reese.

They wedded on the 5th of June, 1999. Reese and Ryan gave a birth to a son and a daughter. Their first child, Ava Elizabeth Phillippe, was born on the 9th of September, 1999. Then Reese and Ryan welcomed a son Deacon Phillippe on the 23rd of October, 2003. 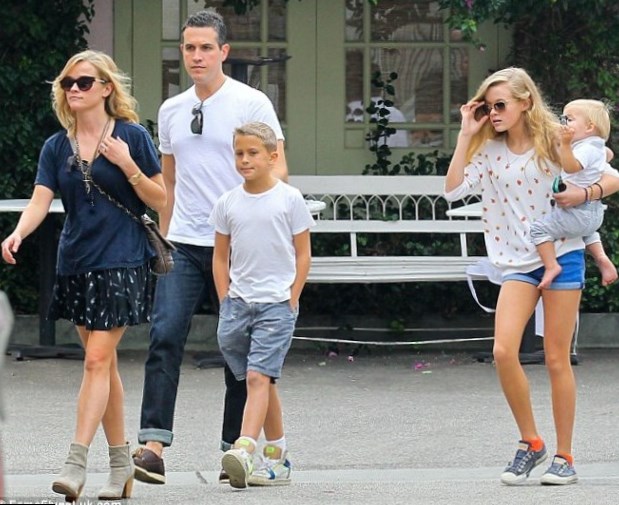 Four years later the couple got divorced. Till now the reason of their separation is not known, but probably, the reason is Ryan’s cheating with his co-star Abbie Cornish.

Reese Witherspoon later told that divorce made her stronger. Three years later she was going to start a new family.

In 2010 the star Reese Witherspoon was noticed in a company of an agent, Jim Roth. The couple confirmed their relationship and started dating officially.

Jim and Reese wedded on the 26th of March, 2011 in Ojai (Reese’s house). On the 27th of December, 2012 Reese and Jim have become parents of a sweet baby boy, named Tennessee James. 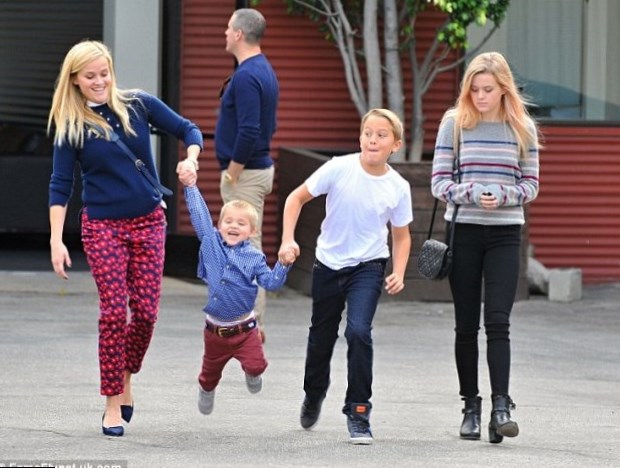