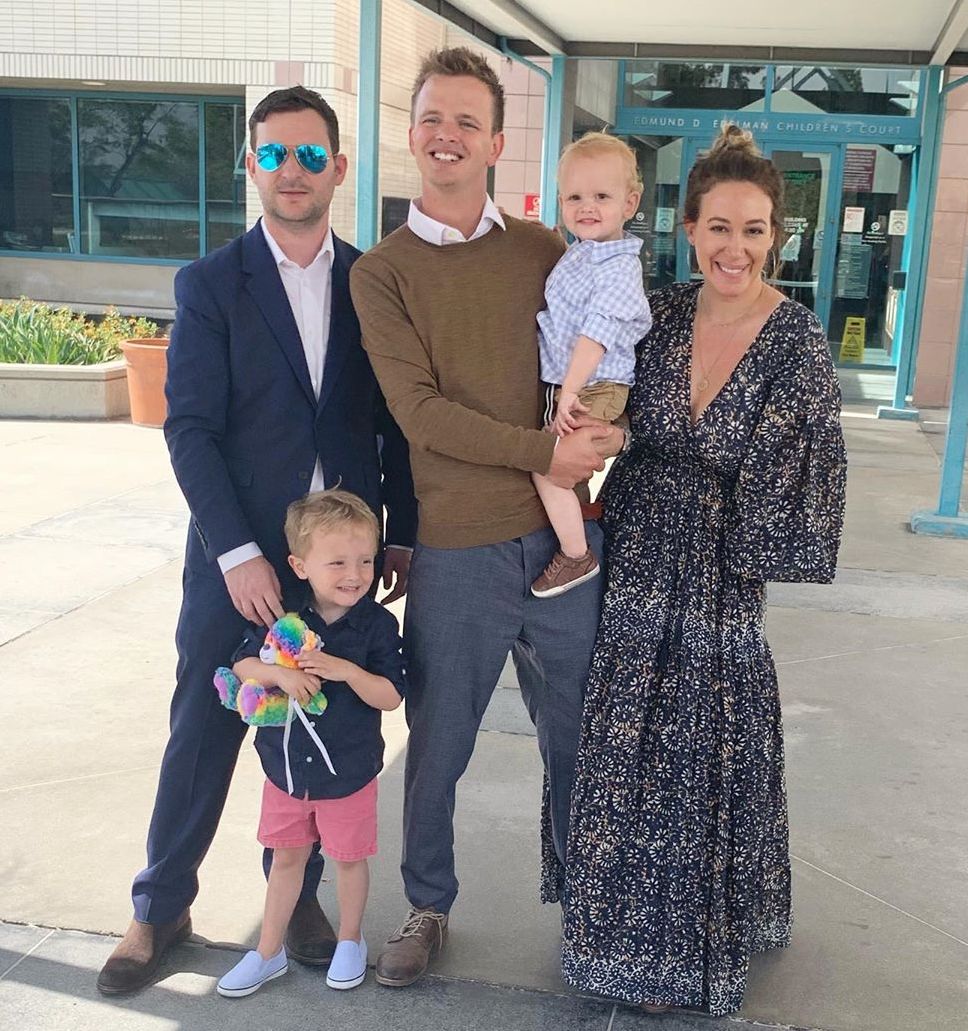 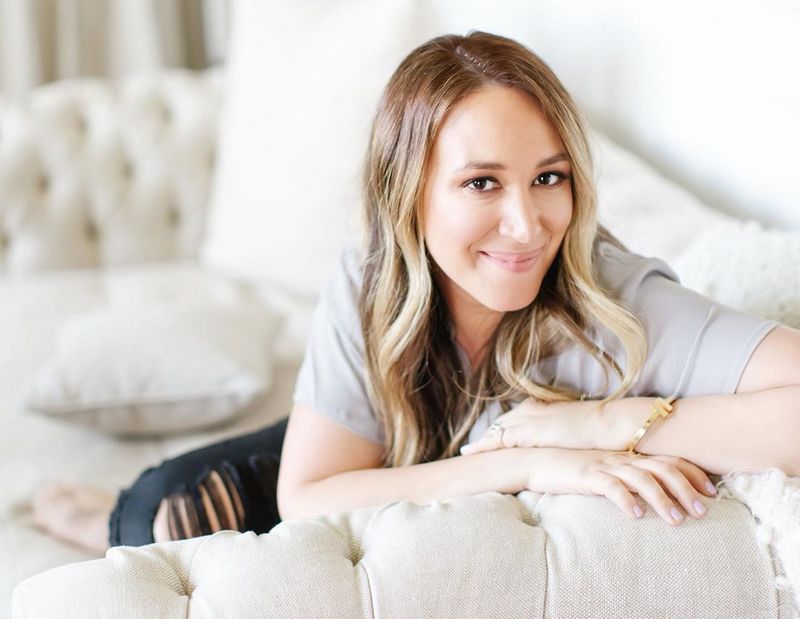 Haylie Duff is a woman of several talents. Although she is best known for her very many acting credits, she is also singer and has songwriting credits on Hilary Duff’s debut album. She is also an author, fashion designer and TV show host.

Haylie’s first venture into arts was ballet while she was still very young and she put her dancing to good use as she had her first acting performance in a HMDC’s adaptation of The Nutcracker Suite when she was 8. In 1997, the 12 year old made headway into Hollywood by landing a recurring role on True Woman and in the film, Hope.

As far as looks go for Haylie to suit her acting roles, she has not had to undergo any significant change. She has however experimented with her hair color through the years, going from blonde to brunette and to even darker shades.

Her physique however has undergone a few changes, mostly due to pregnancy and childbirth. After the birth of her first child, she tried to get her body shape back and began tedious workouts but when her milk supply came up short, she chose to breastfeed her baby over “the perfect shape”. With her second pregnancy, she chose to diet healthily over workouts to retain her body shape.