The entire world follows Johnny Depp and Amber Heard’s divorce process with bated breath. Even if you don’t follow the celeb news, you couldn’t but heard about this loud case.

The point here is not only in the division of their common property like houses, money etc., but also in so-called “alive” property. You wonder what we mean?

The divorce was filled in California, where pets are considered to be personal property.

The couple has two pretty Yorkshire terriers, and in a process of their divorce aroused a sharp question of their custody. The couple doesn’t have children, so the dogs are their greatest concern now. 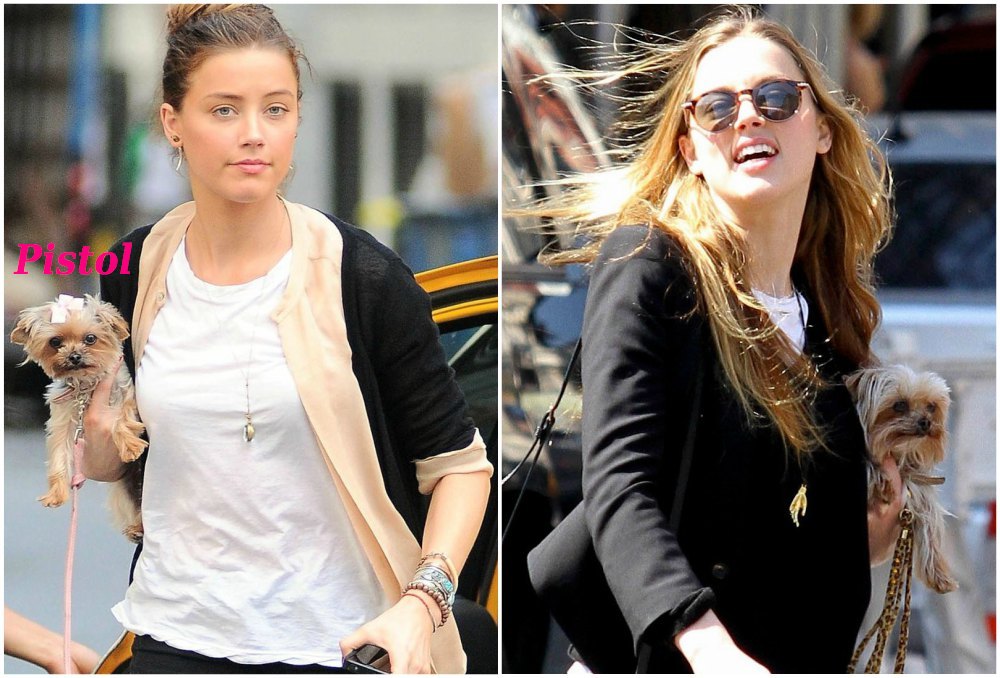 But who is the real dogs’ owner?

The divorce launched a real custody battle, though, the result is quite obvious.

The dogs probably stay with Amber, because it’s she who actually owns the dogs.

Pistol is not just a dog, it’s Amber’s present from her ex-girlfriend. Tasya van Ree was the only person, who Amber had long relationship with (and Johnny, of course), so it seems natural that Pistol lives with Amber Heard.

But what about Boo?

The Magic Mike XXL star got Boo before she married Johnny Depp. For this reason, the dog stays with Amber too.

In addition, this is not the first scandal connected with these celeb dogs. The previous one happened in Australia, when Amber as a loving wife wanted to entertain Johnny and took the pooches to the shooting. 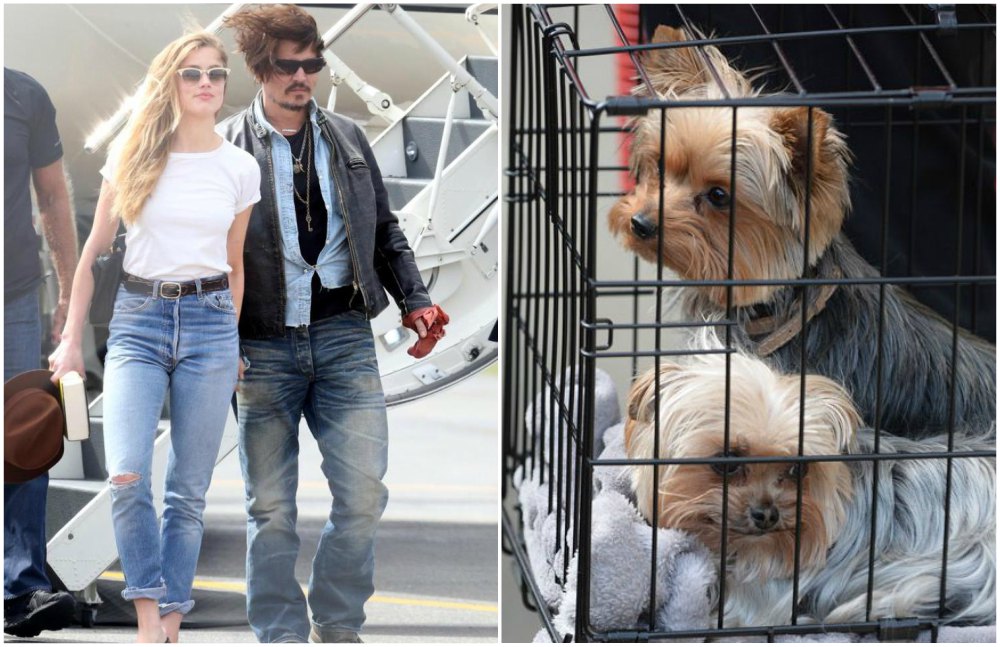 The problem was that according to Australian law no animals are allowed to the country without a permission of vet service. Amber didn’t know about that law, so the pets had to be euthanized and Amber herself risked to be sentenced to ten years.

dogs Pistol and Boo in grooming salon in Australia

Luckily, Johnny managed to take the dogs away from the country, so their lives were on the safe side. In order to avoid punishment, Amber and Johnny taped a video apology to Australian authority and citizens. Actually, it helped Amber to avoid such a long sentence, but it didn’t save a marriage.

As you see, not only children can become victims of parents’ divorce.