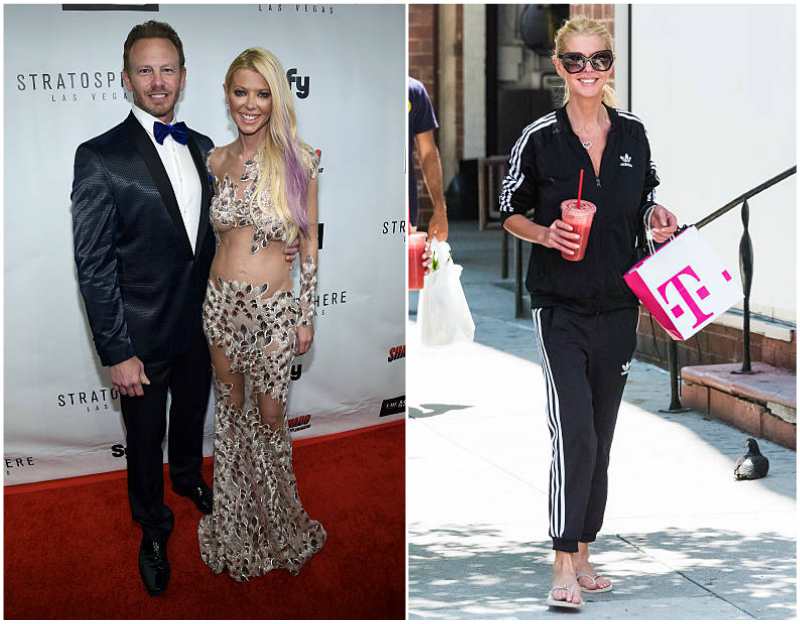 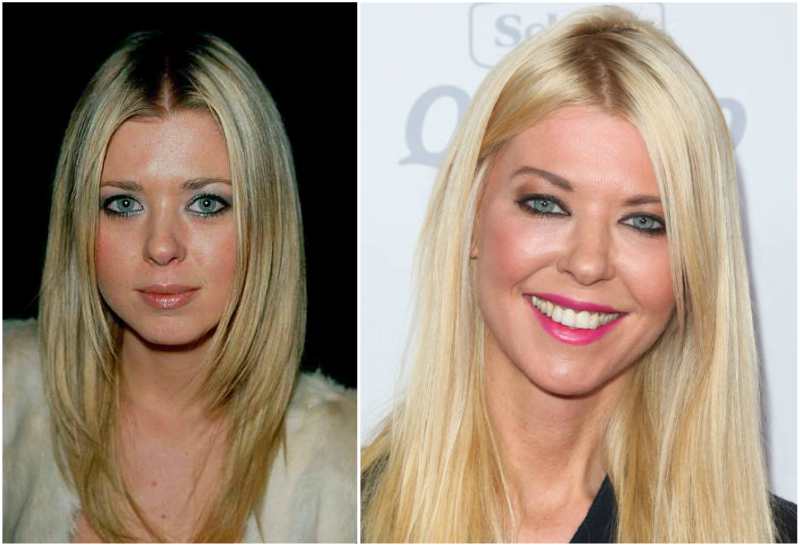 Women’s nature makes them do really stupid things at times. Especially it’s valid when it comes to their body and figure.

Star of the American Pie 41-year-old actress Tara Reid has changes not in the best way.

Frankly speaking, the figure of the once sexy beauty has become like a skeleton covered with skin. Her body was affected by different eating disorders and surgical interventions.


After some photos, the actress has to make excuses and assure that she does not suffer from starvation. She describes herself as just a thin-boned girl who eats a lot.

Tara does not hide that she turned to plastic surgeons for the purpose of finding the perfect body, but the doctor was inept, and now instead of the expected tightness and elasticity, her buttocks and thighs took on the opposite form – saggy skin and extremely swollen stomach.

Tara did liposuction, because she wanted to have visible muscles on her stomach, but the surgery was unsuccessful. Her stomach began to look awfully and protruded forward. The star did not saying that she would never again decide on a plastic surgery, because she does not know what gonna happen in a few years, but for now she leaves it as it is.

The actress had two years of severe psychological and physical pain after operations, when everyone was talking about her terrible body. Is it really worth it? 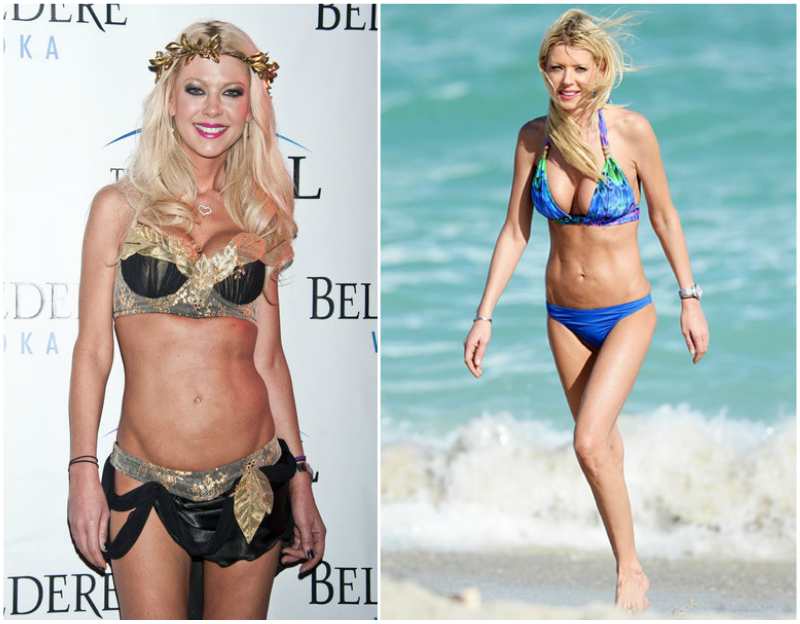 As it always happens – everything has its price, so if you want to have a great body you have to be ready to rock hard and to sweat in the gym, otherwise, the result is obvious. Plastic surgery is, of course, an easy way out, but what is the need to risk that much? 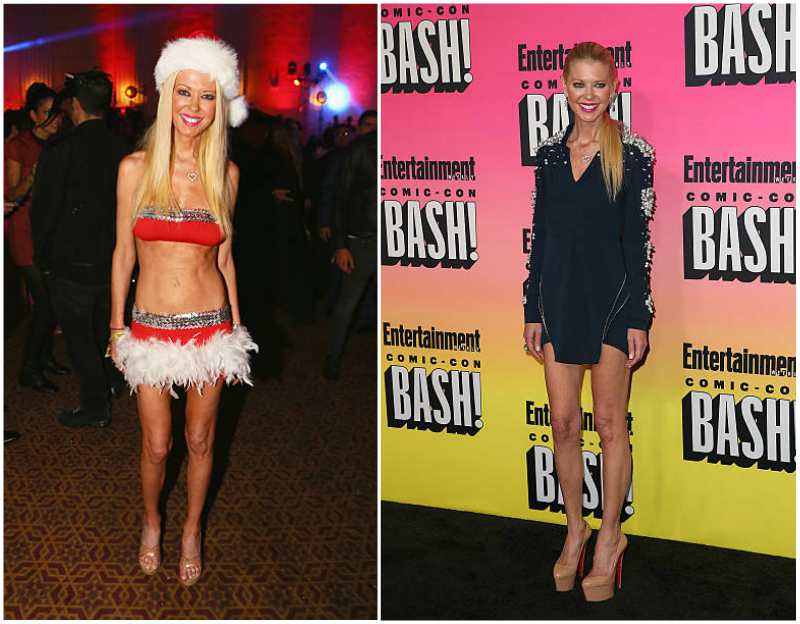