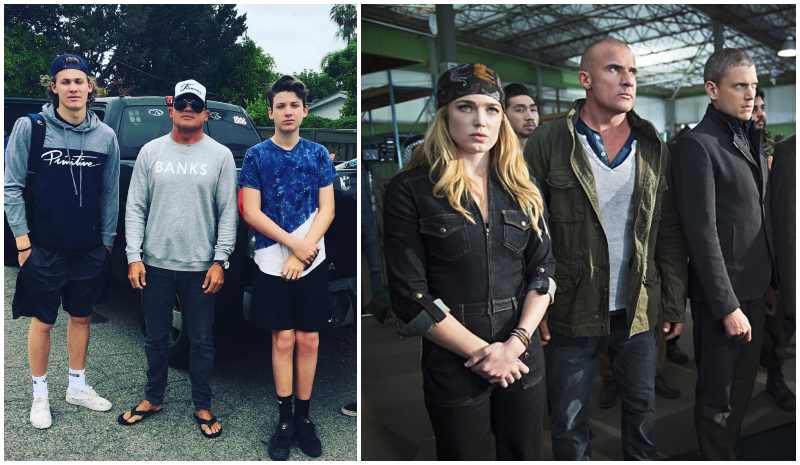 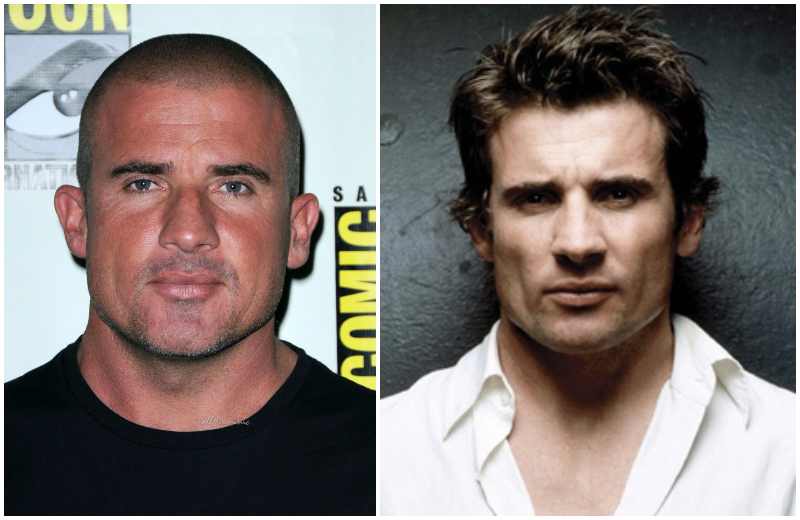 Dominic Purcell, a well-known producer and talented actor is one of the biggest guys in the modern cinematography. His amazingly big body and exceptional talent made him one of the most wanted film stars.

Dominic started his career in 1997, when he played a bright role in the TV series Raw FM. Then he was invited to the world-known Mission: Impossible II that was shot in Australia. This role brought Purcell incredible success: he was noticed by one of American talent scouts and moved to LA. Although Dominic has a working-class background and had lack of professional experience, he became one of the pop actors in just a couple of years.

However, the world fame came to Purcell after working at the major roles in serial drama Prison Break (2005-2009), where he played a role of one of the brothers, sentenced for the crime he hadn’t committed. In one of the shots Dominic was seriously injured by the big iron bar fallen on his head. He was treated for nasal fractures and terrible head-aches.

In 2004 Dominic became a movie producer, with his first movie Three Way came out. Purcell appeared in over 30 movies and was a producer of 6 films. 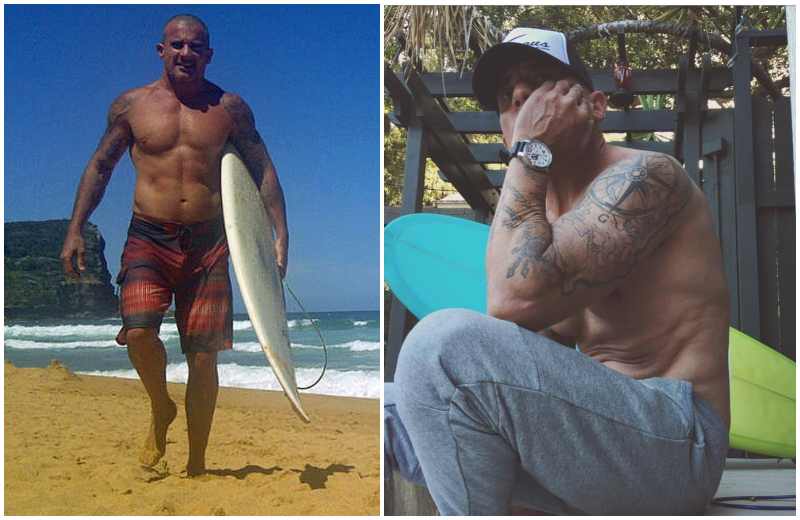 Parcell’s manly appearance and huge muscles gave him an opportunity to become one of the hottest guys on American TV. Dominic has numerous tattoos on different parts of his body. The most noticeable are birth dates of his four kids on the left arm, as well as an anchor and the Family inscription on the right arm.