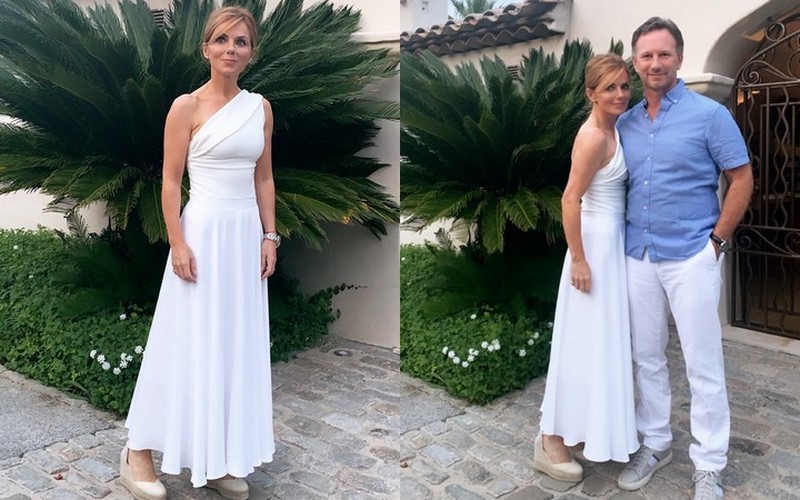 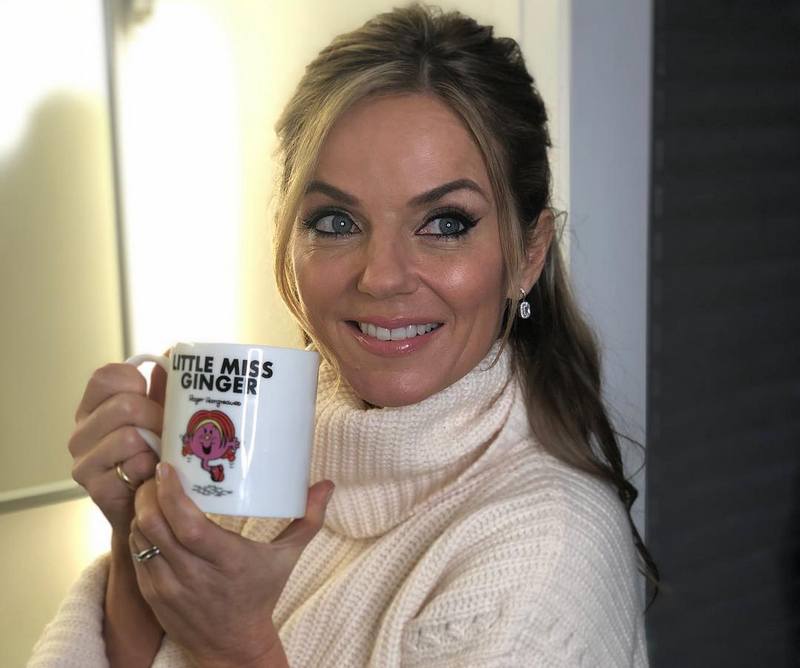 “Girl power” icon Geri Halliwell identifies as many things. She has not only marked tremendous success as a singer-songwriter with a famed quintet and as a solo artist but also thrived graciously as a fashion designer, model, author, TV personality and actress.

Before music, she worked as a glamour model, danced in a Majorca nightclub and presented Let’ Make a Deal for Turkish viewers. In 1994, she was one of the 5 young ladies selected from a pool of 400 to become the girl group, Spice Girls and in 1996, they introduced themselves to the world with the song, Wannabe that became a chart-topper in 37 countries.

Her fame and celebrated status came as a result of being a member of Spice Girls (the highest selling girl band ever) and went by the moniker “Ginger Spice”. She also did extremely well for herself as a solo act, selling 90 million records in total (15 million as a solo artist) with songs like It’s Raining Men, Ride It and Lift Me Up.

Even after birthing 2 children and in her late 40s, Geri still carries an impressively smoking body, slim with nicely-ripped abs that she is not afraid to show off as she still takes photos of herself in bikinis. She once suffered from a life-threatening bulimia that saw her weigh as little as 96 lbs before seeking medical help on Robbie Williams’ advice. 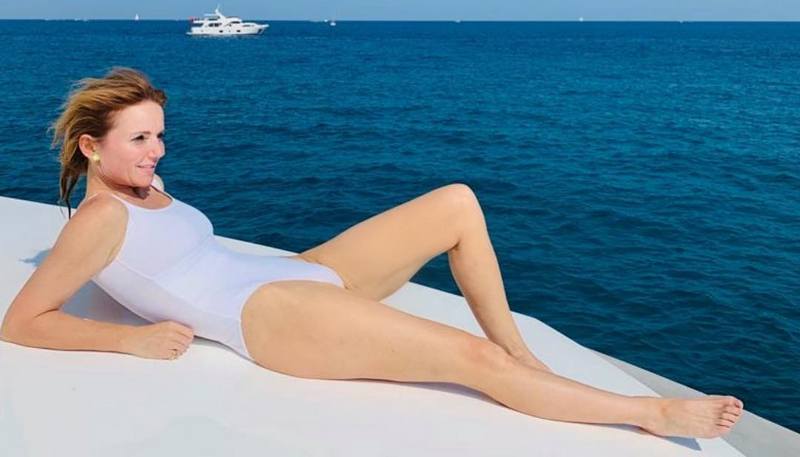 She also revealed that she has been practicing yoga for over 2 decades now and doing it twice a week was enough to rid her off baby fat. Evidently, she was ginger-haired previously but decided to go blonde as soon as she became a celebrated figure.