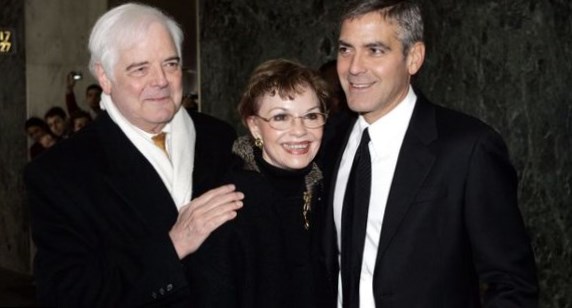 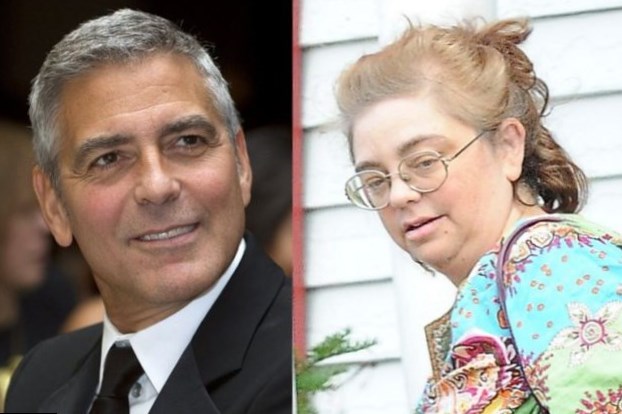 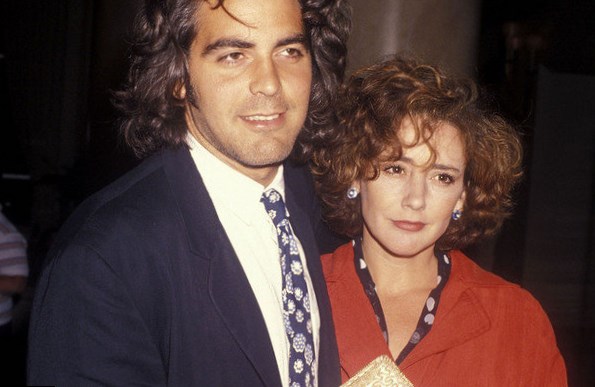 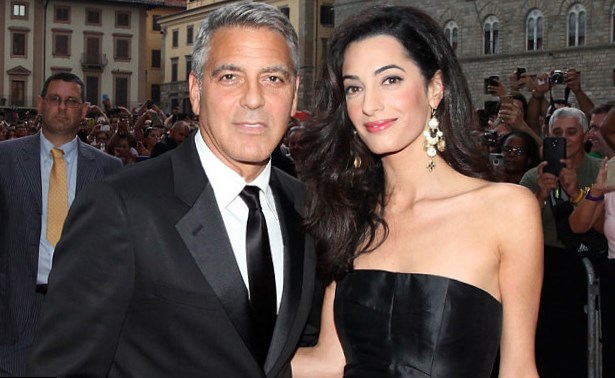 The graying star George Clooney remains one of the sexiest men on the planet. He looks perfect and his wife, Amal loves him desperately in spite of age gap. Are they going to have a baby? It is a pity to know that Clooney has no children at all in his quite a solid age.

George Clooney got used to glamorous life since childhood. He is a son of a talk show host Nick Clooney (father) and of extremely beautiful mother Nina, who used to be a runner-up for Miss Kentucky. George is also a nephew of a star Rosemary Clooney. As you see, George has chosen his career way, being a small child. He grew up together with an older sister Ada Clooney, who got married an artist Norman Zeidler. So Clooney family can be considered as popular, talented and extremely rich.

George Clooney has made a wonderful career. His godlike look helped him to catch the hearts of the most beautiful women in the world. George dated numerous times and was shortly married an actress Talia Balsam. He seemed not to be interested in family life at all.

Everything had changed, when George Clooney met a famous attorney Amal Alamuddin. Amal Alamuddin looks like a model, but the secret is that she is extremely clever. Probably, she won George Clooney’s heart and his surname due to her intellect and great education. Amal is also famous, but not like a movie star. She is the attorney and human rights activist, who protected in court Ukrainian ex-prime minister Julia Timoshenko, WikiLeaks founder Julian Assange and others. 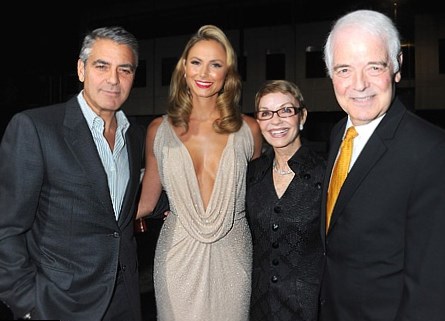 Amal is often asked how she managed to catch the heart of the most handsome star on the silver screen. She usually smiles and answers, that she waltzed on his nerves. Amal, who is 16 years younger than her husband, refused to go for a date with him at least twice and George used all his charm to convince Amal to go out.

They say, Clooney fell in love with Amal, when watched her extremely successful career. He is also a human rights activist and that’s why he asked their common friends to introduce him to that lady. George fell in love at first sight and as a result, the couple got married on the 27th of September, 2014. 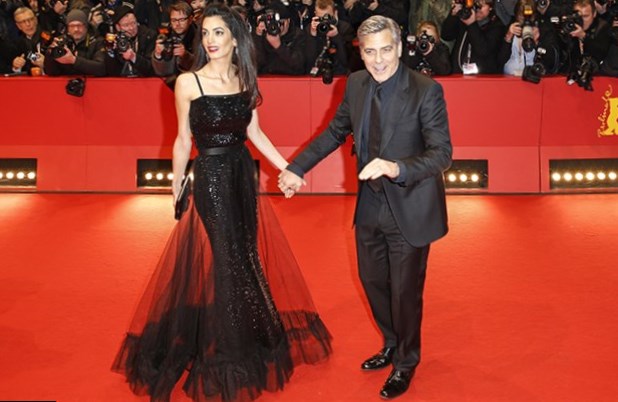 Clooney, who still has no children, has already bought a cradle and hopes to hear the news about Amal’s pregnancy as soon as possible!