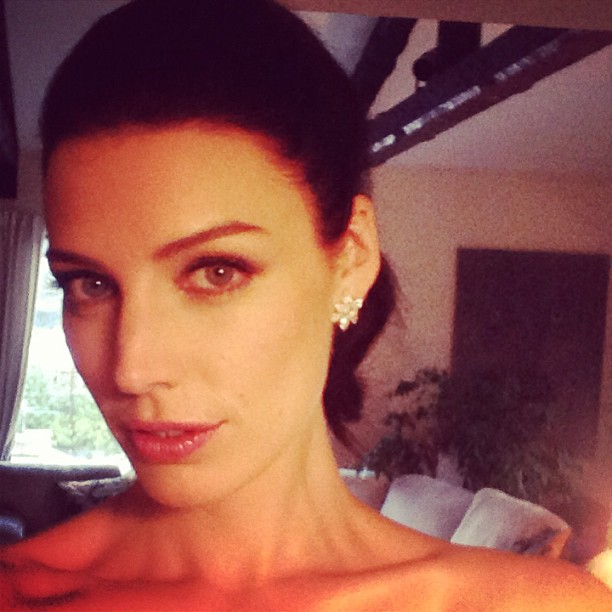 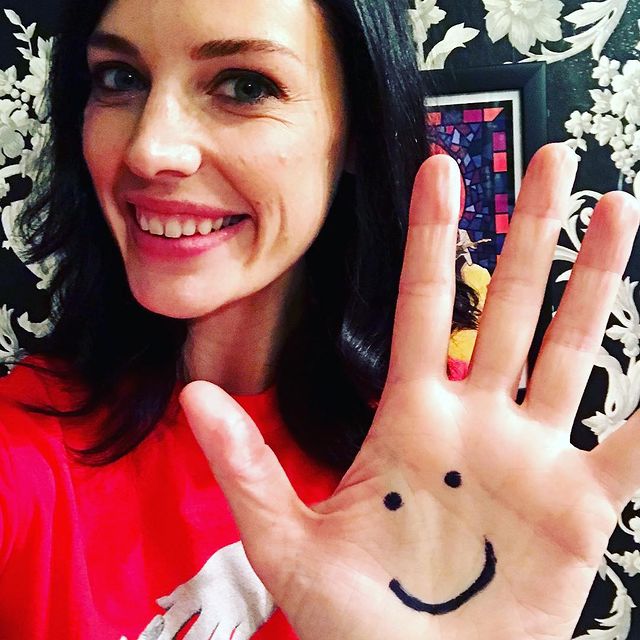 Jessica Pare is a famous actress and singer from Canada. She studied drama at TheatreWorks. Pare’s movie debut was in 2000, and since then she received numerous job offers.

The actress is best known for her role as Megan Draper on the AMC drama TV series Mad Men. Jessica was on the show from 2010 to 2015. Her filmography also includes movies Lost and Delirious, Wicker Park, The Trotsky, Hot Tub Time Machine, The Mountie, Brooklyn, Death of a Ladies’ Man and TV series Jack & Bobby, SEAL Team, and more.

As for the love life of the Mad Men star, she was married to producer Joseph M. Smith from 2007 to 2010. In 2015, she became a mother – a son who was named Blues Anthony Paré Kastner appeared in March. Jessica’s boyfriend, musician John Kastner, is the father of the boy.

Pare looks very beautiful. The secret is simple – she maintains a strict diet and works out a lot. The actress is a vegetarian for many years. She eats as many raw foods and she can. Jessica doesn’t eat wheat. Her workout routine is the following: biceps, abs, chest, lower back and deadlifts. She prefers to work out 4 times a week to keep her body toned. Jessica is also a fan of Barre method – a combination of ballet with Pilates and Yoga.